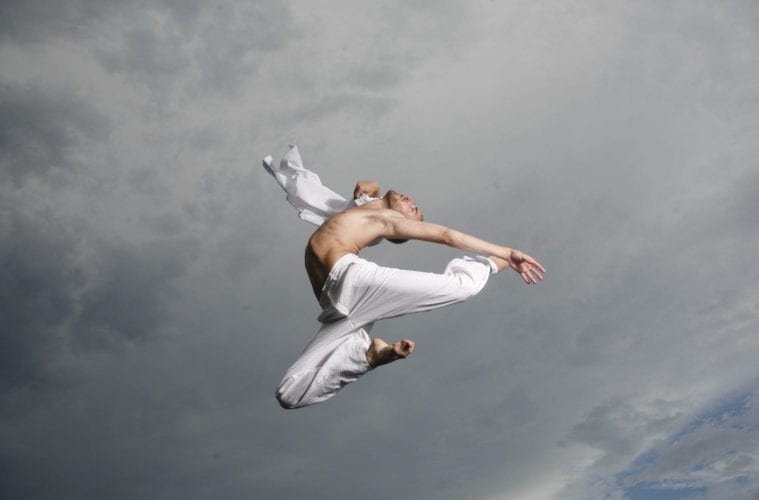 Preview: Trey McIntyre bringing his New Orleans-influenced “The Sweeter End” to the Rialto 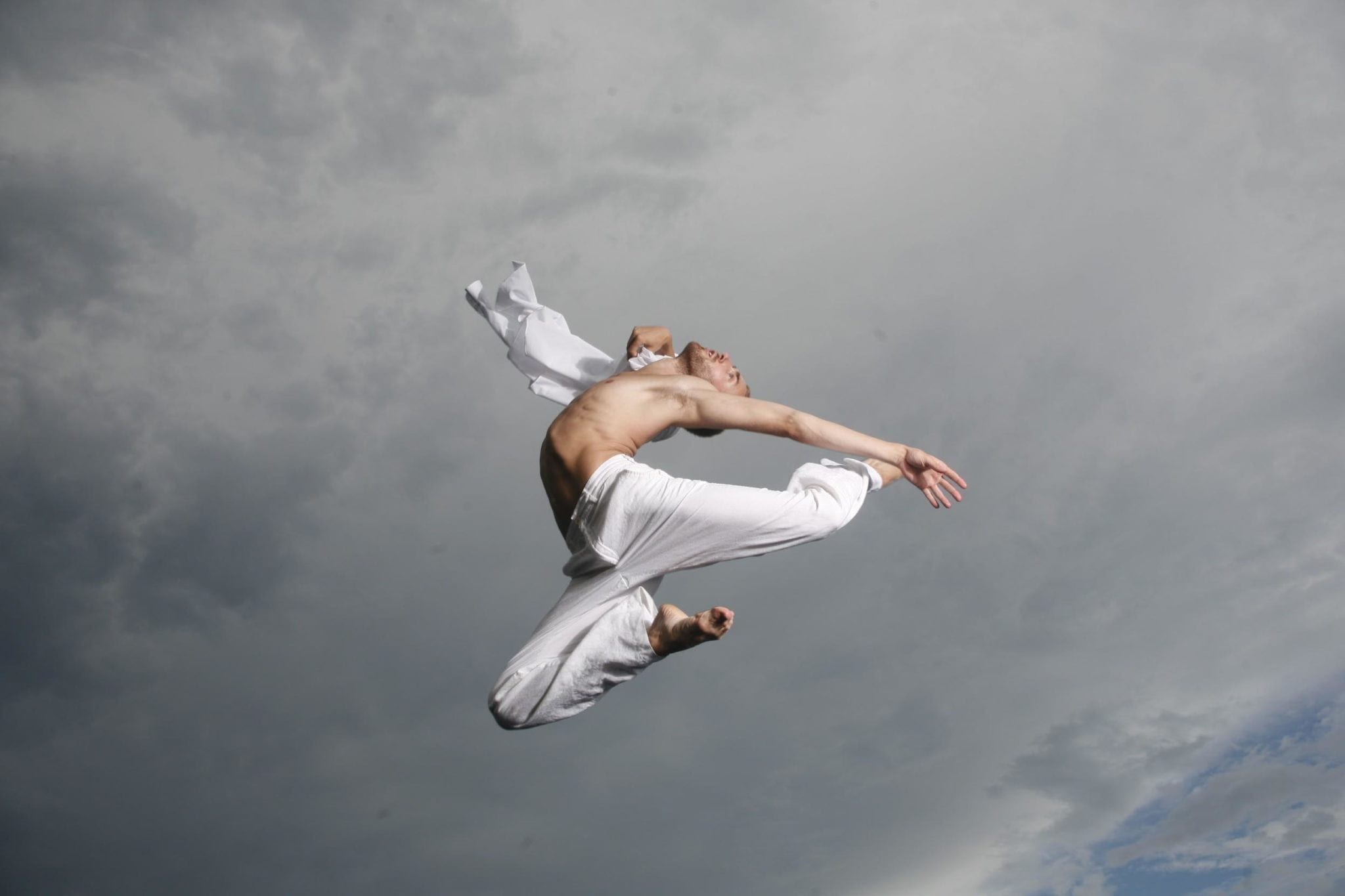 Choreographer Trey McIntyre uses the word “reverence” frequently when talking about the people of New Orleans — their music and the pleasure they take in living. “Reverence” is also a French term for a ballet exercise done to finish each class by bowing to teacher and accompanist, a custom that’s part of most classical dancers’ training and perhaps at the heart of McIntyre’s outlook.

As he forges a contemporary dance style and gathers accolades with his Idaho-based touring company, there’s respect for his classical past, for history and for distinct groups of people who are part of our country’s cultural fabric. Combined with an all-American will to get at the heart of authentic human experience, McIntyre’s reverence helps give his works their musical acuity, emotional power and cultural relevance.

Take, for example, “The Sweeter End,” one of three works that his company, Trey McIntyre Project, will perform Saturday, March 10, at the Rialto Center for the Arts. Also featuring “Blue Until June” to music by Etta James and “Bad Winter” to songs performed by Arthur Tracy and the Cinematic Orchestra, the show will be the culmination of a six-day residency featuring open rehearsals, a marketing workshop and a master class.

As the TMP dancers rehearse, their movements pulse upward from the floor through their bodies in the jittery rhythm of a New Orleans street parade. Shoulders shimmy and torsos twist. Forearms, held in front of the body, spin like vortices, as if recounting the horrific Hurricane Katrina. In a similar way, hips gyrate, sending bodies whirling. A dancer undulates like a wave before two others lift her into the air like floodwaters sweeping her off her feet.

Three male dancers stand side by side, backs to the camera, to form a wall. Across their backs, Chanel DaSilva spray-paints an “X,” the mark that first responders painted on houses to denote that they had been searched for bodies after Katrina. That haunting motif shows up again in gestures, dance formations and prop design.

“The Sweeter End” is McIntyre’s second work to draw inspiration from New Orleans culture. His first piece, “Ma Maison,” debuted in 2008, and the New Orleans Ballet Society commission was a natural fit for the 42-year-old McIntyre. As a dancer and later choreographic associate with the Houston Ballet, he frequented New Orleans during company breaks and developed strong ties with people there and an affinity for their way of life.

“Ma Maison” explored the awareness of death that’s part of daily life there. In 2011, “The Sweeter End” looked at the idea of pleasure and how New Orleanians treat the enjoyment of life with almost religious reverence. That couldn’t be done, McIntyre said, without acknowledging mortality, New Orleans style. 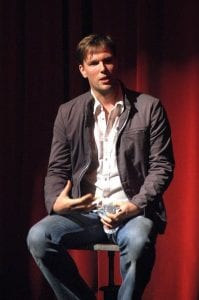 The relationship between pleasure and death is evident in the piece’s score, which McIntyre developed in collaboration with Ben Jaffe, creative director of the Preservation Hall Jazz Band. Though he explored numerous Crescent City bands and venues, McIntyre found inspiration at the Jazz Band’s French Quarter home, Preservation Hall, established in 1961 in a building that is said to be more than 250 years old.

“You get a real sense of history, and religion,” McIntyre said. “The acoustics are so remarkable that it pulls you out of yourself and you’re moved by the experience.”

Jaffe, the son of Preservation Hall founders Sandra and Allan Jaffe, shares McIntyre’s appreciation of history, along with his desire to craft a contemporary context for a historical art form. They collaborated on the score; its first section, developed at McIntyre’s request, is an extended version of the song “St. James Infirmary.”

Though it’s traditionally sung as a dirge, this new version includes sections that shift into a more upbeat, classic New Orleans funk. It also includes all of the song’s verses, creating a more substantial piece of music that will likely stand on its own merit in the Jazz Band’s repertoire.

At the New Orleans premiere, McIntyre knew that the city’s longtime residents have no tolerance for outsiders who comment on their culture without understanding all that it is. But they embraced the performance, and thanked him afterward for honoring and acknowledging them.

It’s the kind of response TMP often gets; the troupe has a way of connecting with audiences, regardless of their cultural viewpoints. “I’m always making work that is the most honest that I can put out,” the choreographer said. “That’s a painstaking process, because one has to sort through one’s own illusions and find out what’s dishonest in yourself.”

He holds his dancers to the same process. “I’m not a fan of acting; I’m not a fan of approximation. I really want the dancers to have authentic experiences on stage. In the end, if we’re successful, it doesn’t matter what culture we’re performing or interacting with. It resonates as a human truth.”