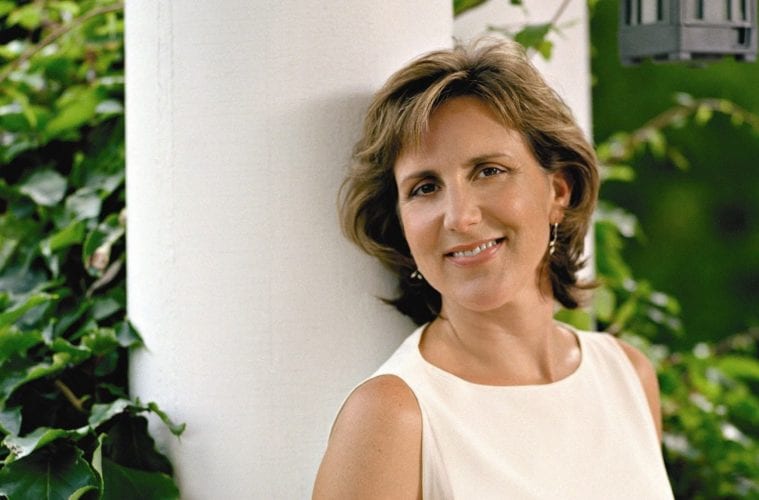 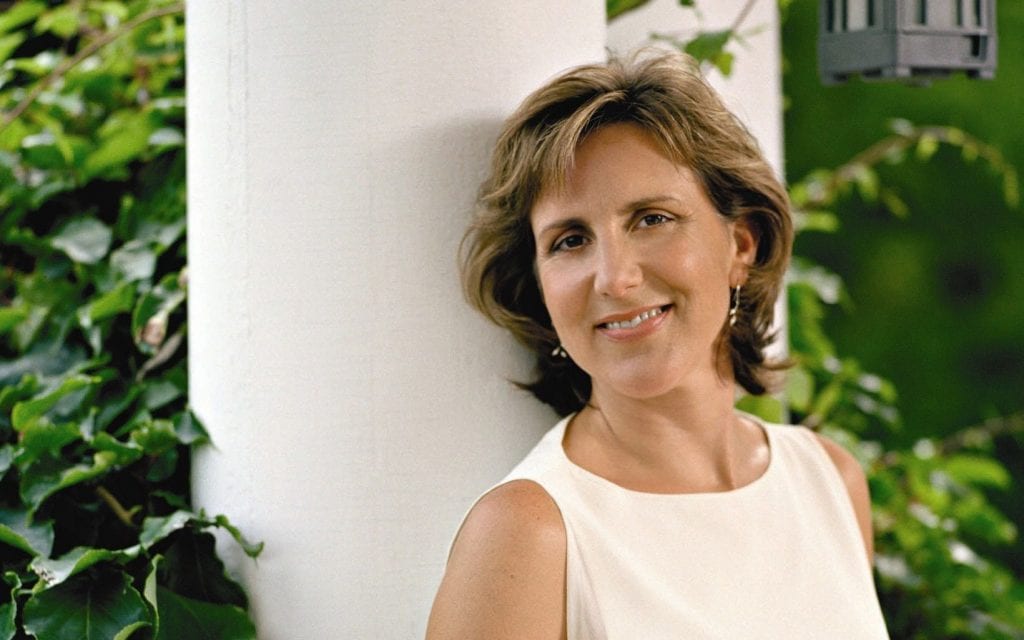 Dawn Upshaw enjoys the intimacy that a piano-vocal performance allows.

Dawn Upshaw is no stranger to Atlanta. The superstar soprano’s professional connections with the city go back to her early career, when the late Robert Shaw, music director of the Atlanta Symphony Orchestra from 1967 to 1988, was one of the first conductors to hire the blossoming young singer.

As her fame around the globe has developed, her relationship with the orchestra has grown to Grammy-winning proportions during Robert Spano’s tenure as music director. Her most recent appearance with the ASO was in March 2011.

But Upshaw is hardly limited to symphonic concerts and other large-scale productions. She is equally engaged with recitals in smaller venues. Upshaw and her longtime collaborator, pianist Gilbert Kalish, will perform Friday evening, April 6, in Emerson Concert Hall at the Schwartz Center for Performing Arts.

Upshaw says this program has a special, very personal meaning for the duo. “It came out of a period of time when both Gil and I had been going through serious personal losses, this past summer for him and the fall for me,” she says. She lost her sister to breast cancer in October, and Kalish’s wife of many years died following a stroke last July.

Late last year, they put together some of their favorite pieces and performed the songs without a printed program. “We spoke from the stage, told the audience what we were going to do and what the songs were about,” Upshaw says. “It was one of the most intimate and inspiring short tours of concerts we had done in a long time, because of the spontaneity of the moment. There was a different kind of energy.”

Ives, the American iconoclast whose music will open Friday’s concert, has a special place in their collaborative history. “When I was a student listening to Ives for the first time, it was Gil Kalish that I was listening to on a recording with mezzo-soprano Jan DeGaetani,” Upshaw recalls. “They had a partnership for 30 years, and one of their triumphs was their recording of Charles Ives’ songs. Gil is really spectacular, and I’ve learned so much from working on Ives with him. So we perform a lot of Ives.”

The sharing of song in more intimate settings is extremely important to Upshaw. It’s an art form that she says should be changing and evolving constantly. These performances are about personal connection with the audience.

“We all experience similar things as human beings: we experience loss, we experience love, we experience anger,” she says. “Music can help us appreciate just being alive, what we do share we have to give to one another, and that we’re not alone on the planet. I’m not so crazy about putting music, composers or performers up on pedestals so that they seem unapproachable.  I’m more interested in those things through which we all can connect.”

For the past five years, Upshaw has also been connecting musically in another way, as the director of the vocal arts program at Bard College in upstate New York. She encourages students to tackle the deeper questions of why they sing. And she discourages them from labeling themselves.

“Musical identity changes. It evolves, just like we and our paths change slightly in all sorts of ways. I don’t know if I could define for you my musical identity. It’s like food. When I was younger I wasn’t so crazy about broccoli; now I love broccoli. I have an appreciation for certain things that I could not or did not want to appreciate before. I have a really wide interest in different kinds of foods, and I’m discovering new foods all the time. And it’s the same with music.”