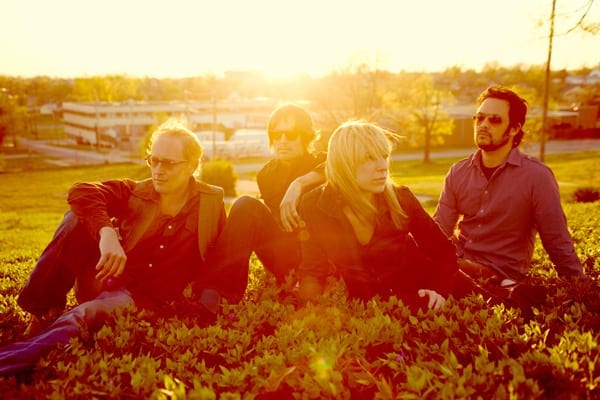 Call it the curse of abundance.

At the third edition of the Shaky Knees music festival — held this time around in Midtown’s Central Park this Friday, Saturday and Sunday — promoters have lined up a schedule that requires some tough choices. Each day is packed full of must-see performances; out of necessity, top-notch acts are pitted against each other on separate stages. This is a surefire way to make sure attendees get the most from their $99-per-day entry fee — arguably a small price to pay for a festival of this caliber — but it’s enough to make some people crazy running around trying to hear it all.

But running around may be a poor plan for most festival-goers. Three stages are located in the parking lot of the Atlanta Civic Center, while the largest stages are in the park itself.

The festival has been a bit of a traveler itself, beginning life at the Historic Fourth Ward Park and moving to Atlantic Station in 2014. This year’s home has a bit of history: Music Midtown, which could be seen as Shaky Knees’ more all-encompassing but schizophrenic parent, took over the park for one year in 2005 after a long tenure in the streets of Midtown. The larger festival has been held in Piedmont Park since 2011 after a six-year hiatus. Shaky Knees hasn’t yet found a forever home, but if Central Park worked for Music Midtown’s crowds, it should be perfect for this weekend.

Since it would be impossible to hear every note from every band, here are five best bests for the three-day event. Two of these picks are seemingly obvious, but included are some bands that could get lost among the buzz of the big-time groups. Of course, the powers that be have taken great pains to book groups that share the same general aesthetic and genre allegiances, so attendees might best be suited to walk from stage to stage, discovering new bands on the way.

For the full lineup, head on over to the Shaky Knees website. 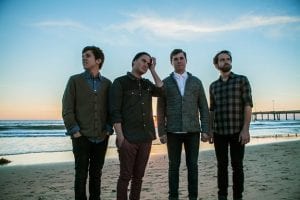 FRIDAY
Surfer Blood
12:30 p.m. Peachtree Stage
One of the festival’s first acts, Surfer Blood, may be a semi-sleeper, but if you’re blowing off work, definitely put this group on your list of must-see bands. Surfer Blood will release its third album, 1000 Palms (streaming right now on NPR) next week.

The Mountain Goats
6:15 p.m. Buford Highway Stage
The Mountain Goats, brainchild of singer John Darnielle, have released 19 albums over the past 20 or so years, but while the latest effort is awash in Darnielle’s conversational, familiar style, its subject matter could be seen as a bit esoteric. Beat the Champ, which came out last month, focuses on the world of professional wrestling.

The Pixies
8:15 p.m. Piedmont Stage
With the release of 2014’s EP3, the Pixies has officially been putting out records since around the time some of the Shaky Knees’ headliners were in elementary school. In fact, the entire lineup of bands has either directly or indirectly been influenced by this seminal group. The Pixies set is booked up against Brand New and James Blake.

SATURDAY
Social Distortion
6:45 p.m. Peachtree Stage
One of two bands playing its seminal releases in their entirety, Social Distortion will tackle 1990’s self-titled album. Mike Ness and co. will play the entire opus, starting with the gritty, churning power chords of “So Far Away” and moving through the singsongy anthemic chorus of “Sick Boy” on the way to the more sinister sounding “Drug Train.” Not to be missed. 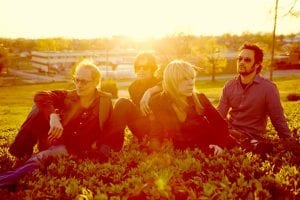 SUNDAY
Heartless Bastards
3:45 p.m. Buford Highway Stage
This band’s Shaky Knees performance is a semi-warm up for its summer tour and a brand-new release, Restless Ones, out on June 16. Expect to hear a slew of new songs sandwiched among cuts from the sublime 2012 release Arrow and earlier fare. The group is a veteran of Shaky Knees, having played at the festival’s first iteration in 2013.