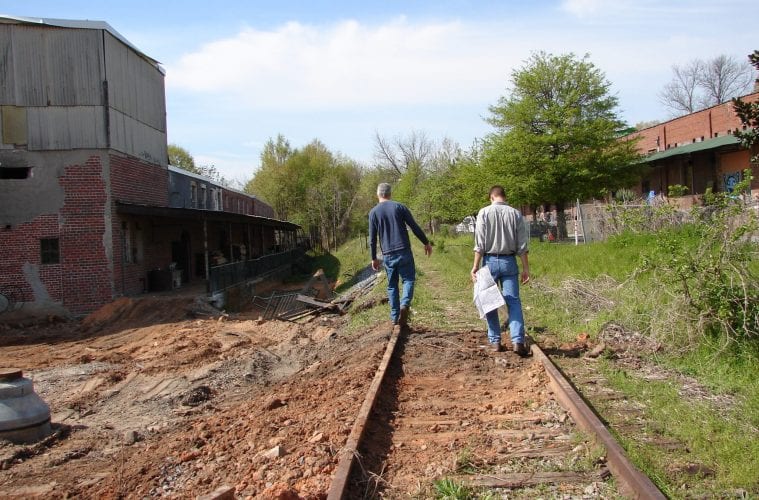 Preview: Ryan Gravel’s “Where We Want To Live” chronicles the evolution of a grassroots effort 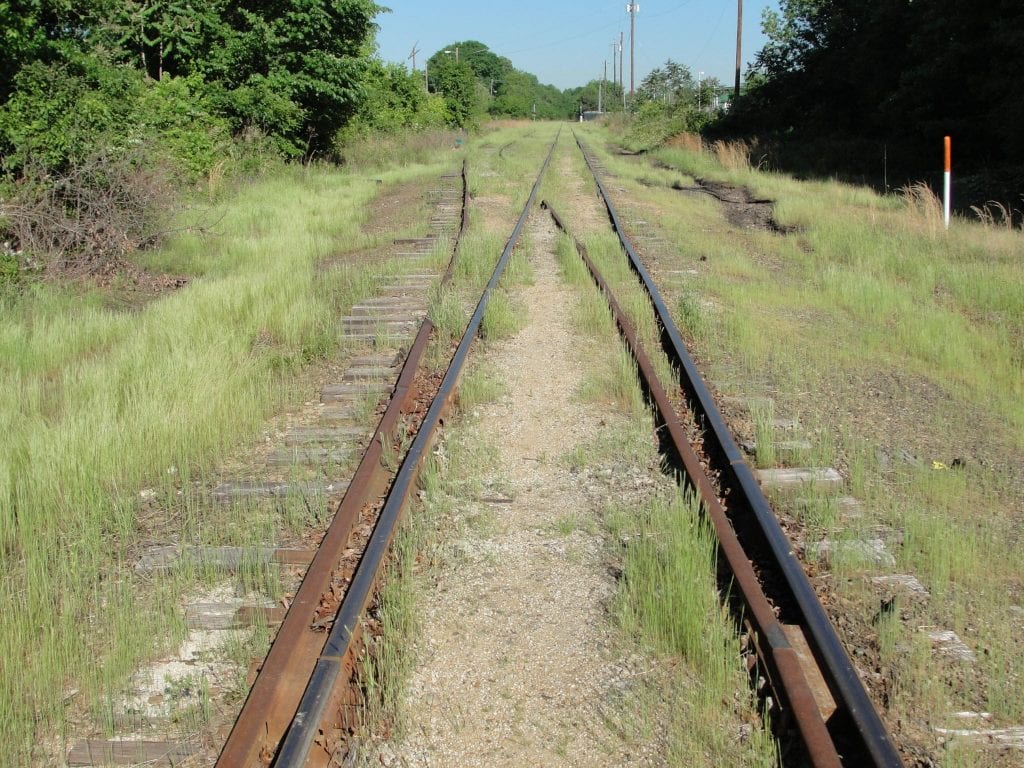 The BeltLine prior to its redevelopment.

Ducking into the warmth of Condesa Coffee to interview Ryan Gravel offers a welcome break from the sleet that pelts Auburn Avenue on a cold, damp Thursday afternoon.

The contrast between the atmosphere outside the café and inside is an apt metaphor for the contrast between urban and suburban living. Which begs the question: What made people abandon the shared experience of city living in favor of a more isolated existence in suburbia?

Gravel, an urban planner and author of Where We Want to Live: Reclaiming Infrastructure for a New Generation of Cities (St. Martin’s Press, 256 pp), pauses for a few beats before responding. 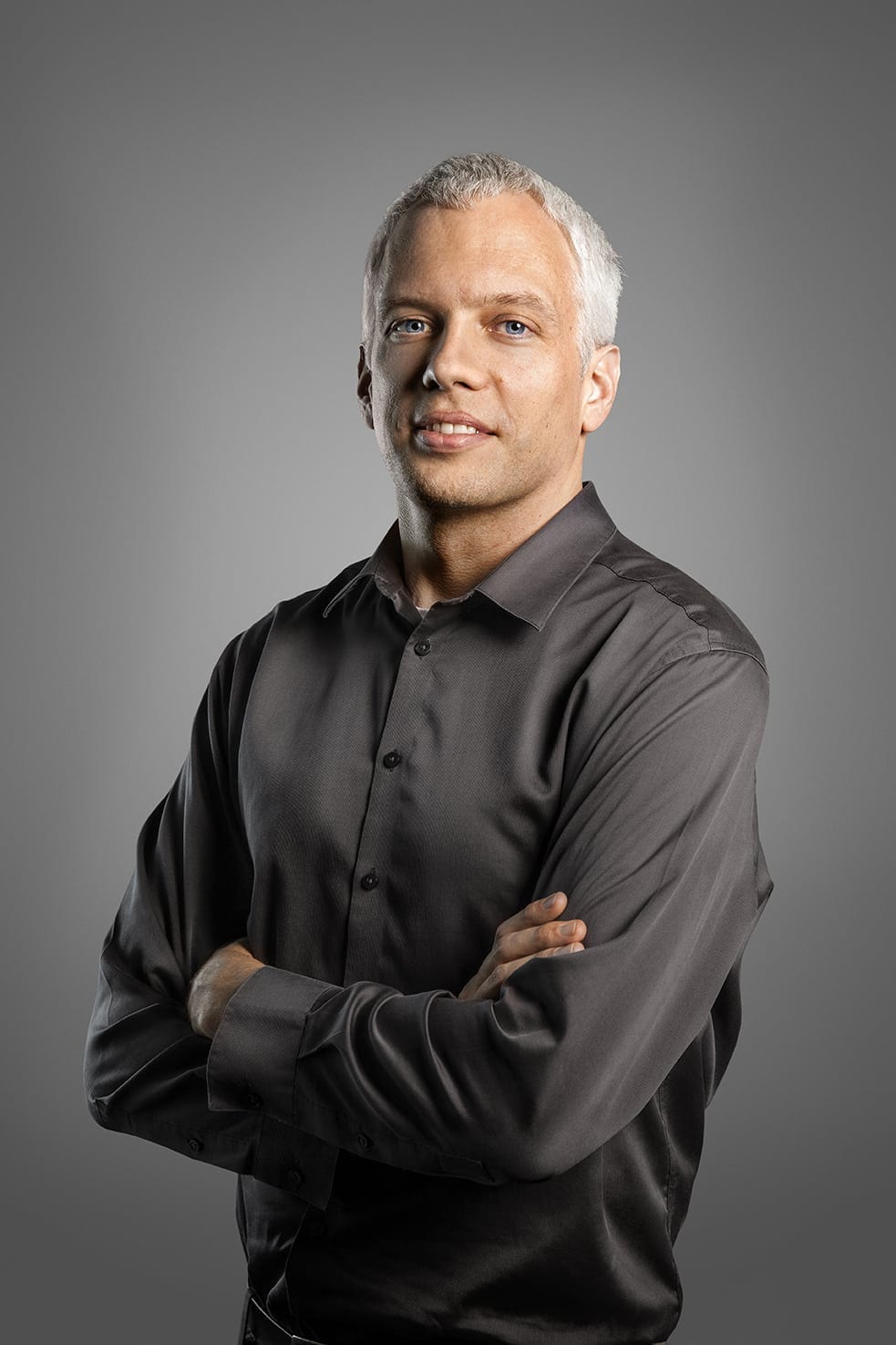 “I think city living 80 years ago may have been a lot less desirable than it is today. We didn’t have the environmental regulations that are currently in place. Air and water quality were really bad. There was a lot of social unrest. And you could literally catch diseases in the streets because they were contaminated.”

Though it may have been in the public’s best interest to separate horizontally in search of fresh air and light over the ensuing years, there has been a downside to the resulting urban sprawl.

Contagious diseases, once the scourge of urban life, for example, have been replaced by chronic diseases, like obesity, diabetes and heart disease, owing to the car-dependent culture and inadequate physical mobility of suburban life. And an uptick in self-selection has resulted from the practice of grouping suburban homes within similar price ranges, thereby segregating entire neighborhoods based on household income. The unintended consequence, observes Gravel, is that the opportunity to build a sense of community and empathy with a diverse range of people has been severely compromised.

“Look at our current political debates going on this election season. We are highly compartmentalized — socially, politically, in every way. It’s not the sole reason for it, obviously, but I think the compartmentalization of sprawl helps support the sort of isolated ideologies of people,” to the detriment of civil engagement.

Gravel, the founding principal of Sixpitch, a consulting firm, says a year of study abroad changed the way he saw the world.

The Atlanta native grew up on Interstate 285 between Buford Highway and Perimeter Mall; his family drove practically everywhere. It wasn’t until he discovered the wide, sunlit boulevards of Paris, that Gravel fell in love with the charms of walking and became a lifelong convert. The shift in consciousness inspired his master’s thesis at Georgia Tech, where he earned dual graduate degrees in architecture and city planning, and was the original vision for the Atlanta BeltLine.

A work in progress, the 22-mile transit greenway will ultimately connect 45 intown Atlanta neighborhoods to city schools, shopping districts and public parks. Geographically big and programmatically broad, the BeltLine is one example of a cultural momentum that is happening around the world. From the High Line in New York City to the Los Angeles River Revitalization on the West Coast, urban communities are reclaiming old railroad tracks, degraded waterways and linear corridors as people move back into cities and insist upon viable green spaces, sustainability and enhanced connectivity with their neighbors. 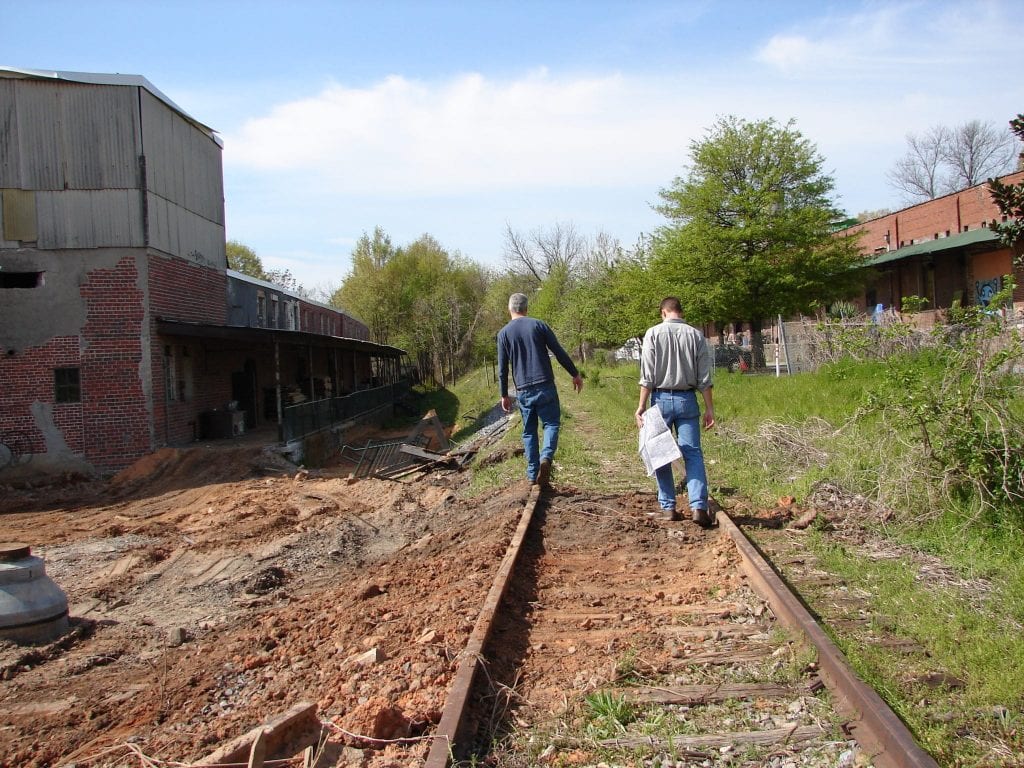 Ryan Gravel on the BeltLine prior to its redevelopment.

“This is a big deal,” says Gravel, who is not prone to hyperbole. “The world is watching Atlanta. I went to Singapore a year ago and the people there knew more about the BeltLine than a lot of people here do. They see it as a model for their project, a 15-mile abandoned railroad called The Green Corridor that is slated for conversion.”

Mayor Kasim Reed recently appointed Gravel to help envision what the city should look like decades from now as part of the Atlanta City Design Project. The goal, he says, “is to take some of the ideas and thinking behind the BeltLine and apply it to the city … to manage and design a way for Atlanta to preserve everything that’s special, while becoming an even better place.”

Though he has joined forces with City Hall, the last thing Gravel wants is for Atlantans to see the BeltLine as a big government project. He wrote Where We Want to Live not only to chronicle the evolution of the grassroots effort, but to encourage users to cultivate a sense of ownership and authorship of the project.

“People occasionally stop me on the BeltLine to say thank you, but I always tell them, ‘It’s not just me. We literally would not be doing it if you had not fallen in love with it and really wanted it to happen.’”

The public’s embrace, he recalls, not only empowered and obligated elected officials to implement a vision, but marked the tipping point when Gravel himself understood that his dream for the BeltLine would be a reality.

“I was 28 at the time, green and had no idea about city politics. Instead, I had my mind filled with Paris, architecture and random other things. I thought we were having a fun conversation … and suddenly realized we were going to do it!”

Ryan Gravel will sign books and be in conversation with WABE’s Valerie Jackson at the Carter Center on Wednesday, March 16. A Cappella Books will have copies of “Where We Want To Live,” available for purchase at the event.