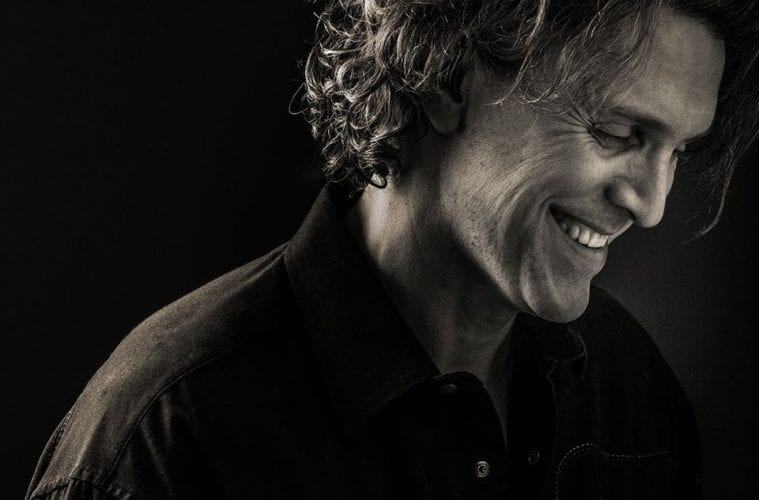 Culturally, we are preoccupied with stories of success and the events that lead up to them. But what happens to the creative when life gets in the way of socially-accepted bourgeois success? Perfectly Broken, Atlanta-native Robert Burke Warren’s debut novel, is focused on this very circumstance. 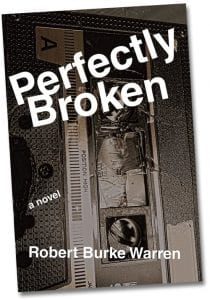 What wreaks havoc on the Kelly family are themes that have plagued the white creative class of Generation X-ers — drug use (both prescription-based and illegal), 9/11, the economic collapse of 2008 and the breakdown of the music industry that preceded it. It may seem ambitious to touch on so many prodigious themes, but Warren takes these broad, larger issues and brings them into focus within the perfect all-American petri dish, the quickly fading nuclear family: meet Grant, Beth and Evan Kelly.

To quote Papa Hemingway: “From all things that you know and all those you cannot know, you make something through your invention that is not a representation but a whole new thing truer than anything true and alive.” Warren has adopted this philosophy wholeheartedly. Though the circumstances of his own, real family are not so different than those of the Kellys, he has used what is familiar to him as framework to construct a vibrant, dramatic story that artfully immerses itself within these larger overarching concerns.

We meet the Kellys as they are driven out of their faded New York City dream and into the Catskills. Beth has lost her editor job during the economic windfall, and Grant, a former rocker who has had graces with fame without success, has been a stay-at-home dad for years. Together, the motley crew seeks refuge in a worn-down mid-century home owned by friends of theirs who have met a similar fate, the Shulzes. What waits for them there is complete deconstruction, a delicately woven fabric of tensions –– sexual, societal and circumstantial –– that when coupled with the festering, unaddressed problems within their own home are perfectly poised to not only disrupt, but dismantle both families.