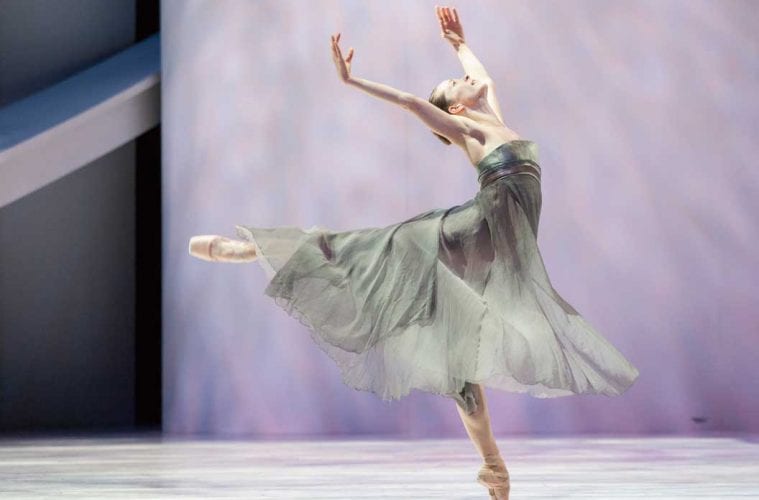 Preview: Project Love brings together a potpourri of performers for victims of domestic violence 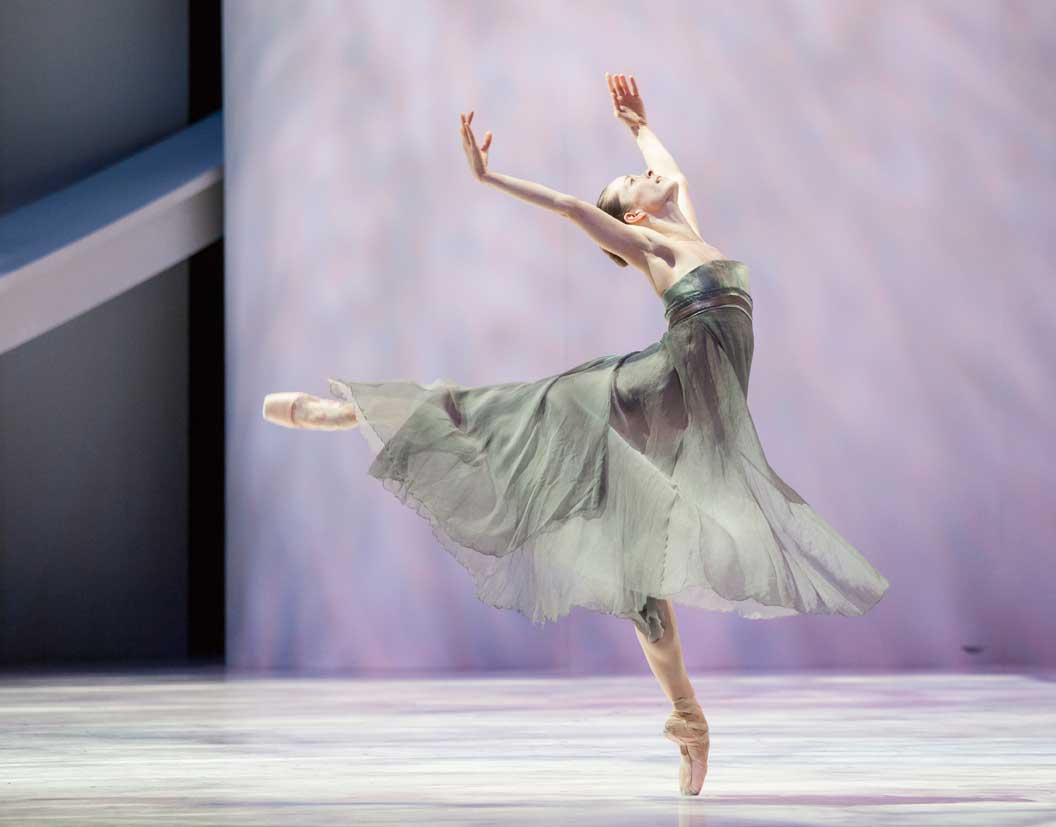 Alessa Rogers in her trademark role as Juliette. (Photos by Charlie McCullers.)

The genesis of Project Love — the fundraiser to help domestic violence victims put together by Atlanta Ballet company dancer Alessa Rogers — goes back 10 years when Rogers was a student at the University of North Carolina School of the Arts.

“A group of students put a show together, and we donated the money we raised to charity,” she says. “For 10 years, I carried this little kernel around with me to put together a Project Love of my own on a larger scale.”

Rogers kept putting the idea on hold. But it began to take shape when she volunteered at the Partnership Against Domestic Violence five years ago. “I wanted to do something bigger than go in and put on my pointe shoes and tights every day,” she says. “Domestic violence is such a pervasive issue and I felt strongly about it. It happens to one in three women in this country, so it has happened to someone you know, whether you know it or not. That was illuminating to me, people you see walking around, you never really know what their story is.” 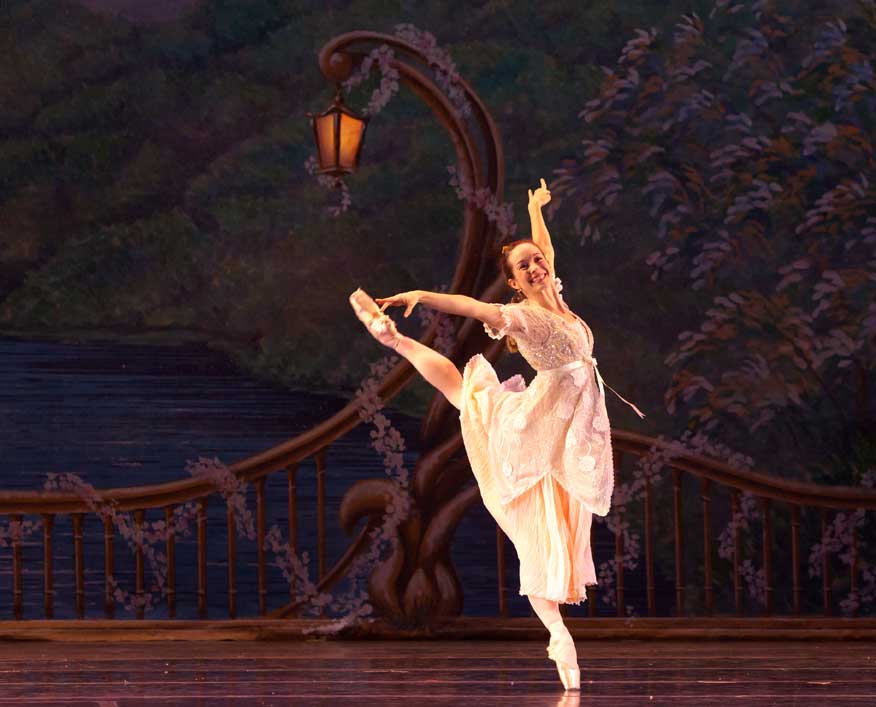 Best known for her star turns in Twyla Tharp’s The Princess and the Goblin and Romeo et Juliette, Rogers began working at the group’s crisis hotline, and would often go to the courthouse with domestic violence victims to help them obtain temporary protective orders.

This year, Rogers decided it was time to organize the fundraiser she’d dreamed about. Project Love will be held Tuesday at Park Tavern by Piedmont Park. The doors open at 6:45 p.m. Advance tickets are $25; tickets at the door are $30.

On hand to perform will be a wide range of Atlanta performers. “Project Love seems to be hitting on something that resonates with artists in Atlanta,” Rogers says. “For all the challenges of putting on a show like this, signing up artists was not one of them.”

But a wide variety of other artists will also be involved. Actors Chris Kayser and Amanda Cucher will be on hand, as will the Alliance Theatre, Dad’s Garage and Serenbe Playhouse. Performance poet Theresa Davis and Jon Goode, an Emmy-nominated writer and poet, are also scheduled to appear.

Among the musicians are Charae Krueger — the principal cellist for the Atlanta Ballet and Atlanta Opera orchestras, who will perform in a string trio — the alt-rock band Dreambrother and members of the Atlanta Opera chorus.

The fundraiser will also feature a silent auction.

“It’s a talent show with incredibly talented people,” says Rogers. “It’s going to be a bringing together of the arts community of Atlanta. The show is about artists getting up on stage and doing what they do. My art is what I have. We’re raising awareness, we’re raising money and we’re just using what we have. It’s been redeeming for me to create something positive using art.”