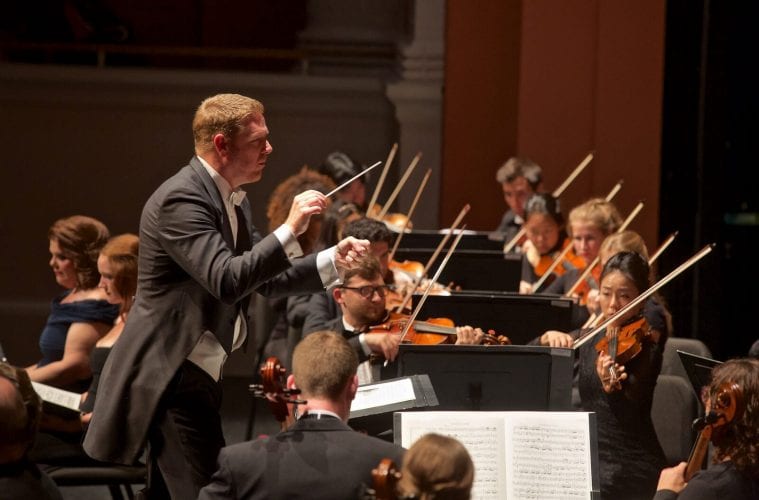 Preview: Planning a trip to Spoleto? Here are our top picks in music, jazz, theater and dance

Charleston’s Spoleto Festival, USA is the South’s great “arts extravaganza.” It’s just the biggest, broadest and boldest summer festival on the arts calendar, perhaps in the whole country. This year’s festival, which runs from May 26 to June 11 (but get your tickets early), is shaping up as a truly international spectacle with opera, theater, dance and music from all over the globe. Spoleto’s coherence comes not from any special focus or theme but from the imagination and even edginess of its broad tapestry of performances. As the festival’s general director, Nigel Redden, commented, “There’s a kind of richness” to the way it comes together.

Part of the Spoleto formula is the emphasis on getting beyond standard productions of warhorse works. In the opera world this often means works that are quite new or quite old. This year we get one opera from each category. Vivaldi’s Farnace, written nearly 300 years ago, will have its US staged premiere here, with countertenor Anthony Roth Costanzo singing the title role (written originally for a castrato). Costanzo combines power, precision and formidable acting ability. He has quickly become one of the most sought-after counter-tenors on the planet. Farnace will open May 27 at the historic Dock Street Theatre in a production by acclaimed Irish director Garry Hynes. 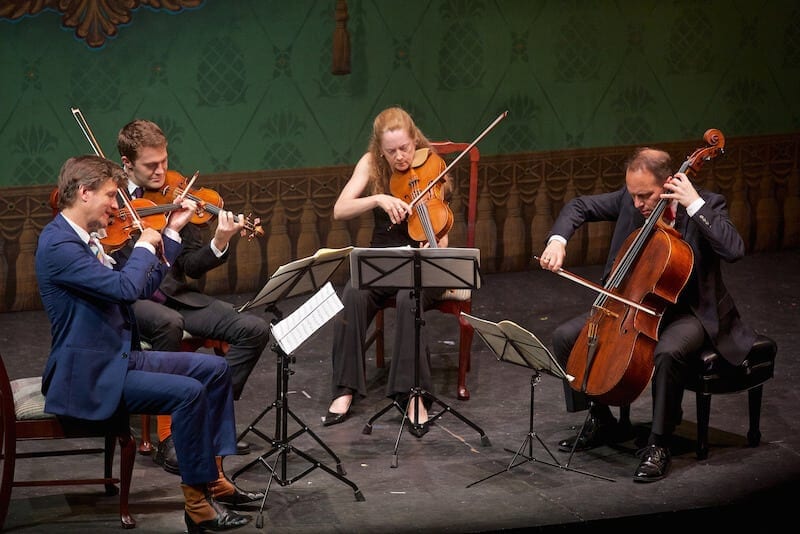 Perhaps the most daring work on the calendar this year is Luca Francesconi’s opera, Quartett, a complex adaptation of Les Liasons Dangereuses featuring two orchestras (one is prerecorded) and only two singers, who each perform two roles. This will be the US premiere for the opera, which was commissioned by Milan’s La Scala Opera in 2011. Redden said that it’s “a wonderful apocalyptic commentary on the future and the past, pushing life to the extreme.” Quartett will be performed at the Memminger Auditorium, opening May 28. John Kennedy, Spoleto’s resident conductor, will conduct.

The Westminster Choir is simply one of the finest choral ensembles in America, and each year they become the resident choral group for Spoleto, serving as the opera chorus, participating in various other concerts and presenting several concerts of their own. This season they’ll be featured in a performance of Mozart’s Great Mass in C-minor, one of the most beautiful choral works ever written, joined by the Charleston Symphony Orchestra Chorus and the Spoleto Festival USA Orchestra, all conducted by Joe Miller, Spoleto’s director of choral activities. The performance takes place on June 6 at the Gaillard Center.

The festival orchestra will be center stage for a performance of Mahler’s Symphony No. 4 on June 3 at the Gaillard Center, conducted by Kennedy with soprano Pureum Jo as the soloist. The program also includes the world premiere of Dreaming, a work by Icelandic composer Anna Thorvaldsdottir. 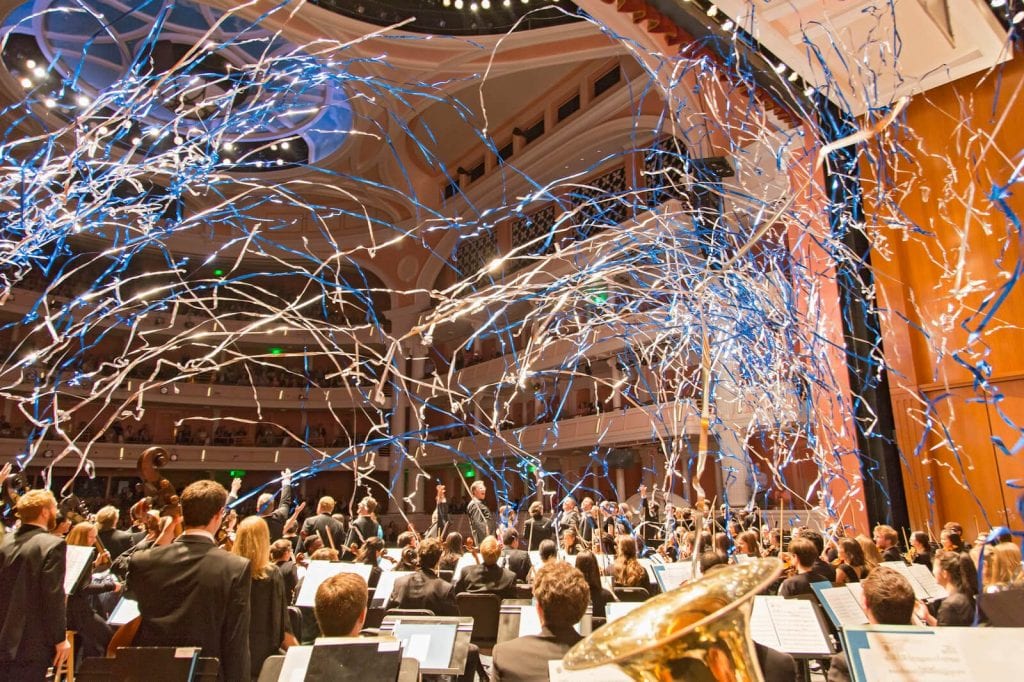 One of the most popular parts of Spoleto is always the chamber music series, which this year includes 33 concerts of 11 programs, all under the direction of violinist Geoff Nuttall. With a rich variety of artists and programs, these concerts take place at the Dock Street Theatre throughout the festival.

A special Spoleto Celebration Concert on May 30 will feature the Westminster Choir, the festival orchestra and chamber musicians at the Gaillard Center, conducted by Anne Manson. The varied program includes music from Vivaldi and Leonard Bernstein, among many others. 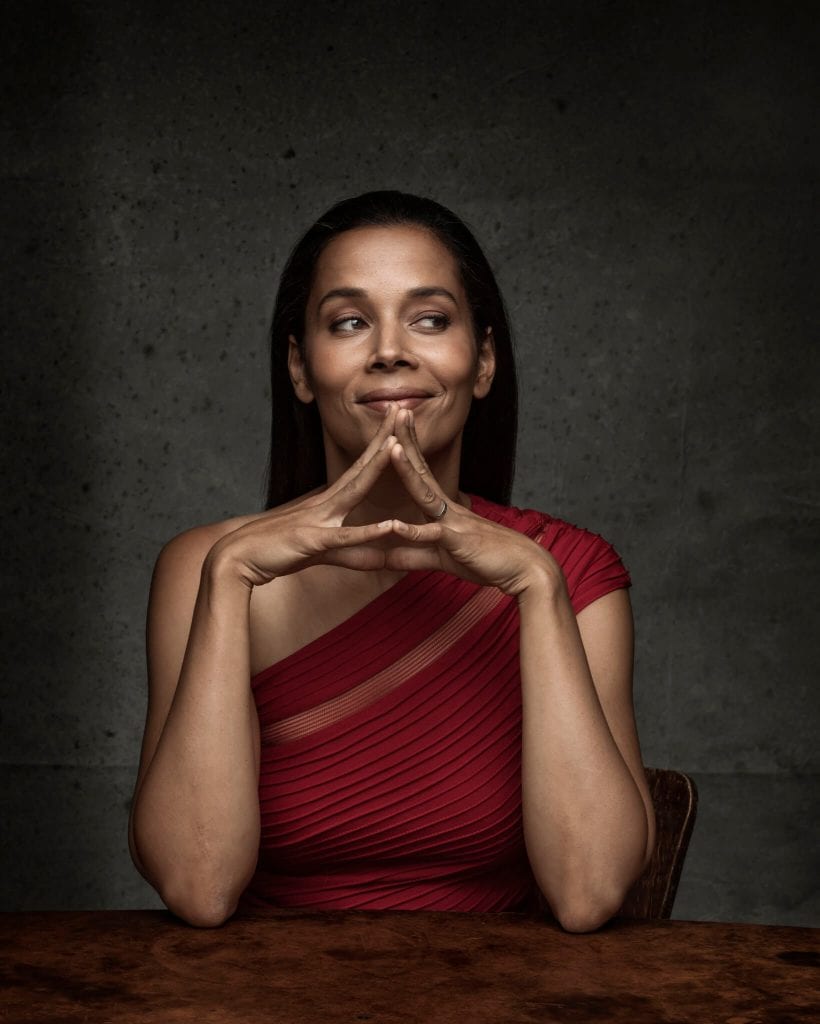 Rhiannon Giddens crosses genres that include jazz, folk and blues, and she has emerged as one of the most dynamic new roots music vocalists of this century. She performs June 9 at the Gaillard Center.

Samuel Beckett’s Waiting for Godot could well be the defining play of the 20th century. It’s performed far more in Ireland than here, and this production, from the Druid Theatre, is perhaps the most acclaimed of recent times. Garry Hynes, the director of Farnace, will also direct Godot, an unusual double play, and an example of the prominence of women in key artistic roles this season. This was a conscious decision, according to Redden, “to place women in positions not as frequently occupied by women.” Godot opens May 25 at the Dock Street Theatre.

From the Edinburgh Festival, Murmers is a collaboration between Aurélia Thierrée and Victoria Thierrée Chaplin. Described as “a dreamlike, largely wordless rumination on a woman’s adventure into a surreal and shifting landscape,” it will be performed at the Emmett Robinson Theatre starting May 26. It uses set design, objects and puppetry to transform everyday things into manifestations of the soul, and straddles the line between imagination and madness.

Other theater ventures include Henry Naylor’s Angel, a one-woman monologue based on a true story about a historic sniper who saves a Syrian town from ISIS (opening May 26).

This season’s dance card is focused less on big names and more on innovative young performers who are reinventing the form. 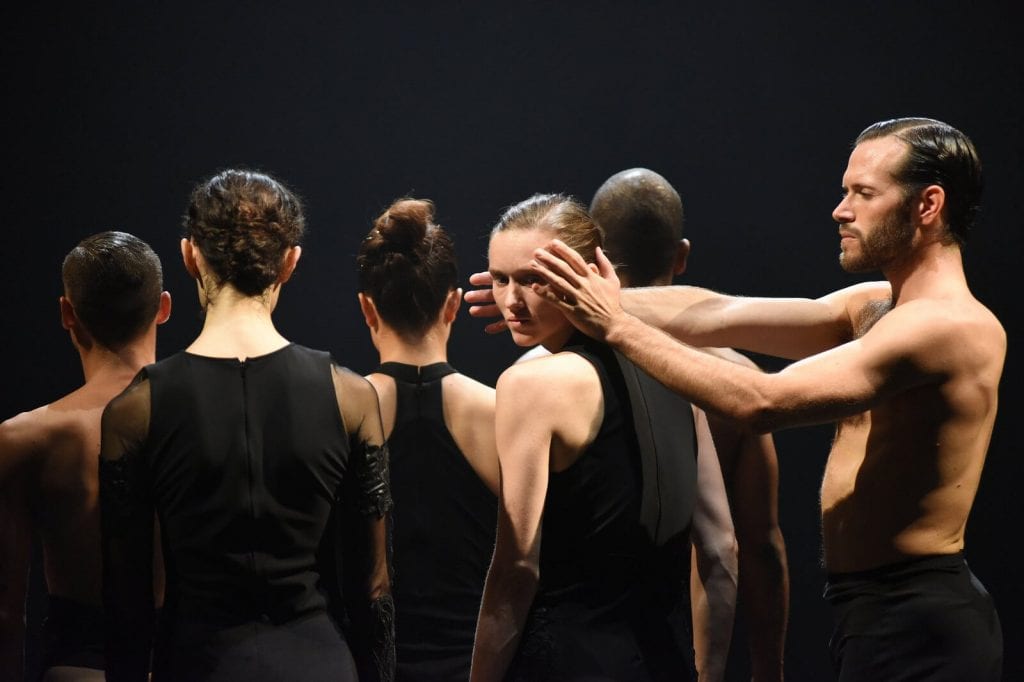 Company Wang Ramirez will open the dance series with their duet Monchici. Sébastien Ramirez is a former “B-boy” with French and Spanish roots, and Honji Wang is a martial arts-trained dancer, born in Germany to Korean parents. The two draw from their backstories to develop a portrait of their own urban, intercultural generation. It opens May 26 at the Sottile Theatre.

Spanish flamenco artist Maria Pagés will star in Yo, Carmen, in which she embodies the legendary character of Carmen, backed by a company of dancers and musicians. Opens May 27 at the Gaillard Center.

How to Purchase Tickets

Go to the festival website to view the entire season, check out the calendar and purchase tickets. You can also order tickets by phone at 843-579-3100. Some events are free, and at others it’s possible to walk in and buy a ticket at the door. There are more than 160 ticketed events in the three-week festival at various times of day, so the more adventurous festival goers can plan a busy schedule.