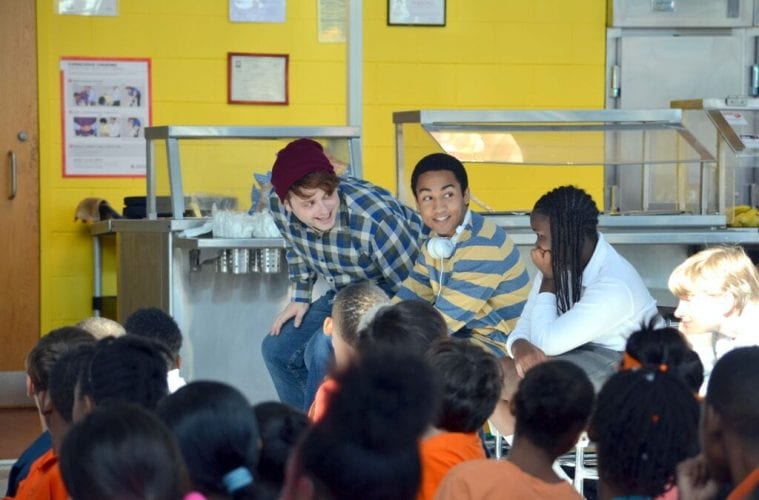 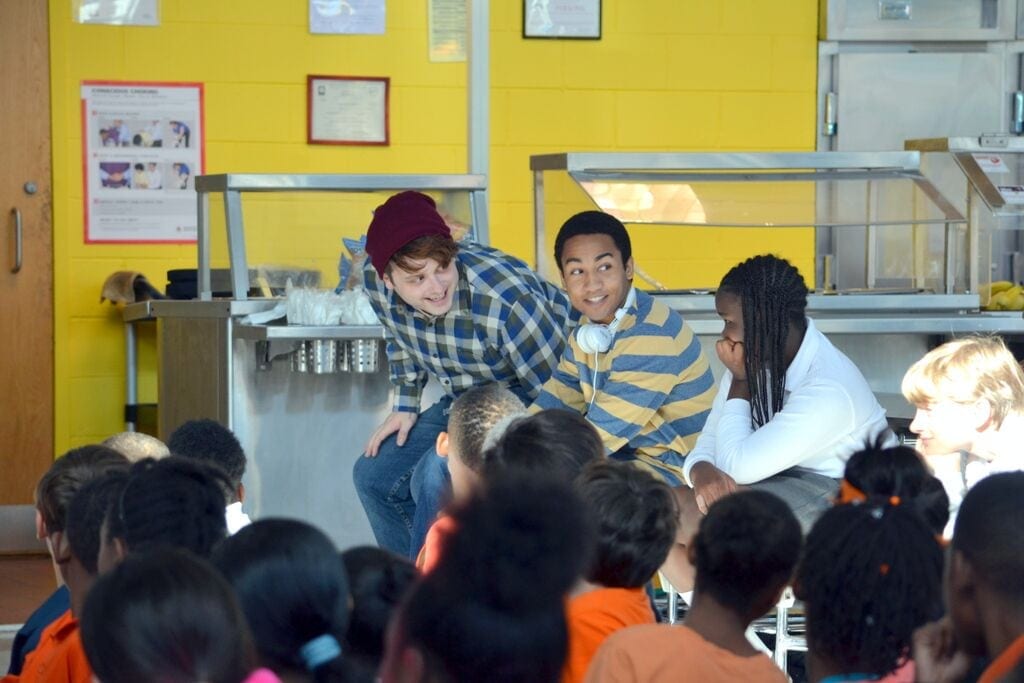 Cleage’s grandson provided the spark for her new play.

Playwright Pearl Cleage’s 13-year-old grandson was getting tired of the theater. He had seen a few too many productions of Charlotte’s Web and was outgrowing kiddie material. Upon hearing this, Cleage decided to write a play that would appeal to middle school students like her grandson, and the result is Tell Me My Dream, which opens Friday at the Alliance Theatre and runs Saturdays and Sundays through November 8.

The play is set in 1910 and 2015 and centered around the Atlanta Colored Music Festival. In the early 1900s, when a Metropolitan Opera tour made a stop in Atlanta, African-Americans were not allowed to attend the concerts. So, the Rev. Henry Hughes Proctor decided to start an integrated music event in 1910. 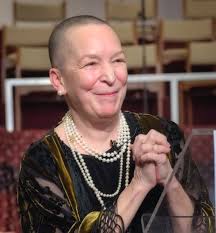 But putting together a music festival is no small feat, so a pre-teen from 1910 journeys to 2015 to get two present-day middle schoolers to help her community pull everything together. The two friends must journey back to 1910 without smartphones, iPods, tablets or the Internet — a trip that forces them to find meaning in their own lives and question whether they are using their freedom in the best way possible.

The music festival started in 1910, now just called the Atlanta Music Festival, continues today, with the mission to unite Atlantans through song. One of the festival staples is a performance of James Weldon Johnson’s “Lift Every Voice and Sing,” which is known as the “Negro National Anthem.”

“I was able to participate in the festival a few years ago,” Cleage said. “I was intrigued by what it was about and how life in Atlanta must have been in 1910. We never know how the actions that we take for people are going to resound in a hundred years.”

Cleage has a two-decade long history with the Alliance Theatre, and most recently they produced the 20th anniversary production of her Harlem Renaissance-era play Blues for an Alabama Sky. She also facilitates the theater’s Page-to-Stage pre-show talks on playwriting and the Collision Project for high school students, so working with young people was not entirely new for the playwright.

“Part of my challenge is to make sure that I am communicating with them, and not making an assumption about their base, because they are so young,” Cleage said. “I have to meet them where they are, rather than try to tell them what they don’t know.” 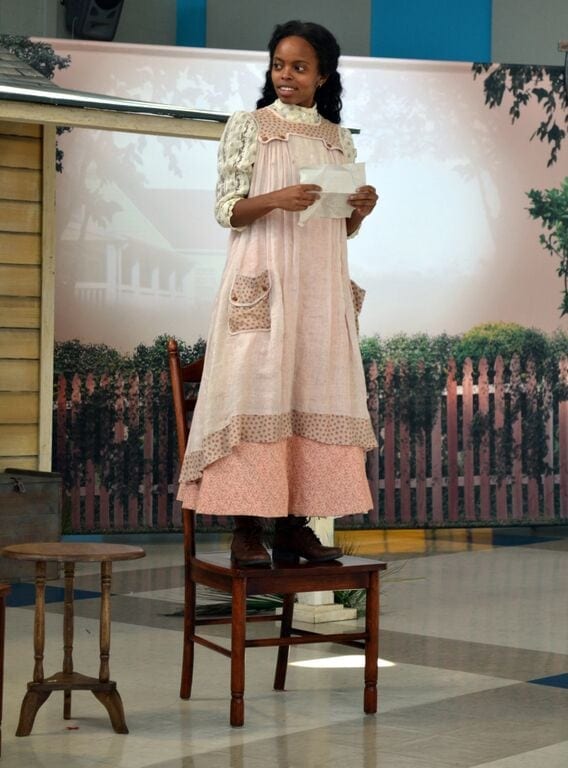 Two friends journey back to 1910 to help put together a music festival.

At the helm of this production is Rosemary Newcott, who directs most of the theater’s plays for young audiences, including the annual holiday production of A Christmas Carol. Newcott said that part of the reason why she is drawn to theatre for young audiences is because the audience never lies.

Before Tell Me My Dream received a full production, the play was workshopped at the Kennedy Center’s New Visions/New Voices festival for TYA directors from all over the world, and, it was also presented in a reading for the Alliance Theatre’s summer campers.

“Middle schoolers are constantly changing — one minute they’re like a child and the next there’s an adult there,” Newcott said. “We always want to see ourselves reflected onstage, and even though there are adult actors playing the kids, I try very hard to find the honesty in those performances, so that we’re not talking down to the audience.”

Tell Me My Dream is being performed as a part of the City of Atlanta’s Cultural Experience Project where all sixth graders in Atlanta Public Schools (nearly 3,000) will have the opportunity to see the play.

Ultimately, Cleage wants students and adults who see the play to understand that they are responsible for creating the historical narrative for the time in which they live. She wants them to be encouraged to make the best use of their own lives to make positive change in their communities.

“I want them to ask themselves a question that one of the characters from 1910 asks: What are you doing with your freedom?” Cleage said. “What are you doing to make the place where you live a better place? How are you interacting with your neighbors? That’s what the festival was trying to do — bring people together as neighbors.”