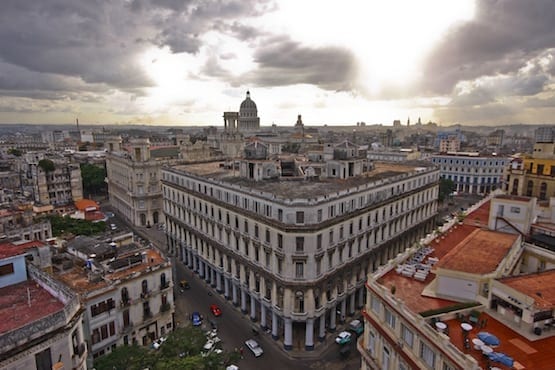 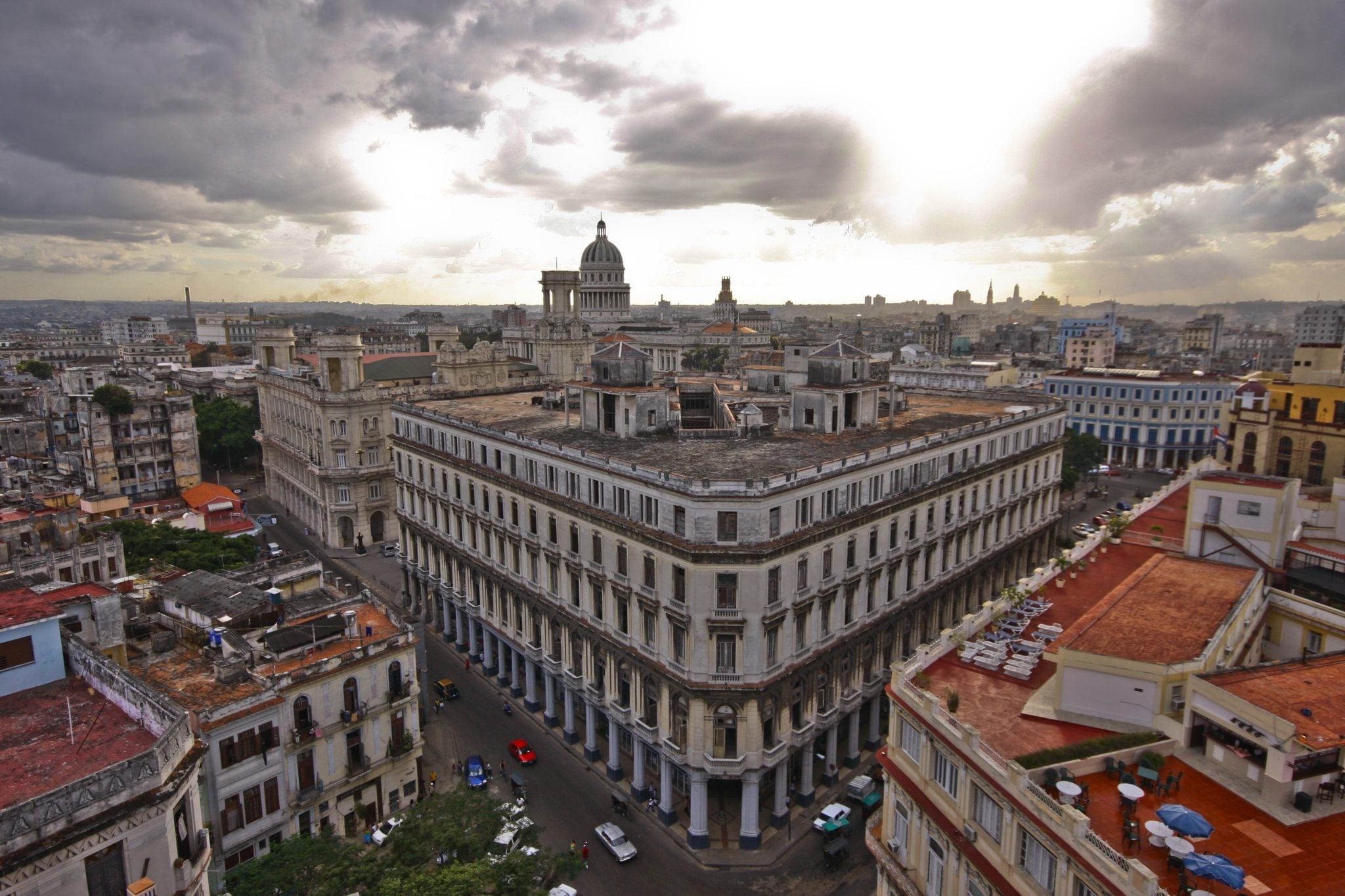 When the United States restored diplomatic relations with Cuba last summer, one of the most encouraging narratives that emerged in the American press defied any stereotypes of an isolated nation stuck in a time warp.

“Given Cuba’s small size,” explains Janda Wetherington, director of Pan American Art Projects, a Miami-based gallery created to educate the public on art from the Caribbean region and Cuba in particular, “outsiders were shocked by news of the island’s robust contemporary art movement, the level of sophistication in subject matter artists are choosing to address and the incredible skill level.”

Susanne Katz, a photographer and co-founder of Atlanta Celebrates Photography, first visited Cuba in 2005 and was smitten by the commitment to the arts she witnessed at every strata of society. In the span of a decade, she saw a Havana neighborhood revitalized by Muraleando, an art center founded by Manuel Diaz Baldrich that turned mural-making into a community art project. In that same timeframe, the fishing village of Jaimanitas (on the outskirts of Havana) was transformed when José Rodríguez Fuster applied his brightly colored ceramics, paintings, drawings and engravings to over 80 houses — transforming the district and inspiring comparisons to the public artworks of Gaudi in Barcelona.

Katz describes the experience of observing so many art forms evolve at such a rapid pace as akin to “sitting on the side of a fast moving river, watching it flow and seeing the beautiful transition.” 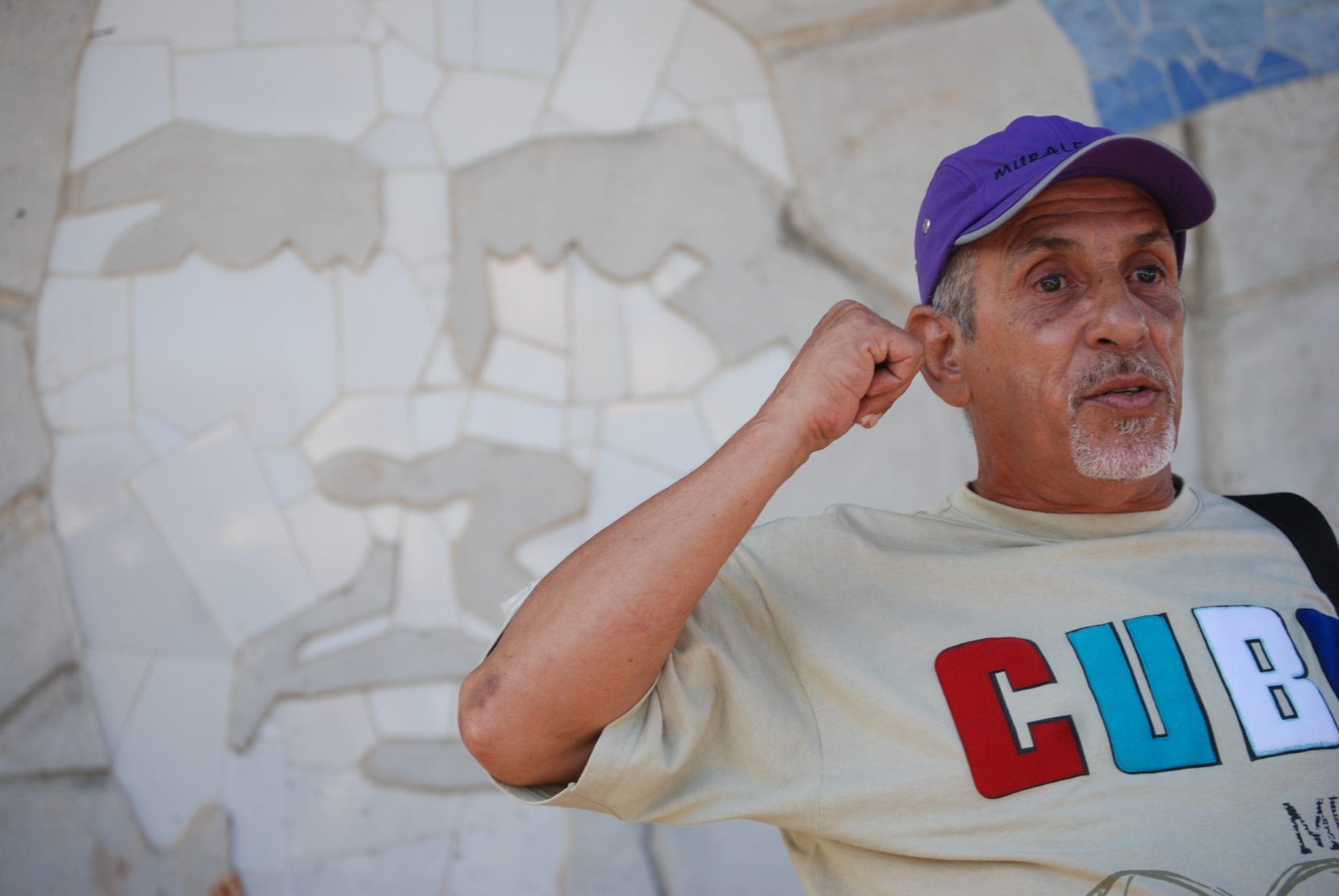 When the Marcus Jewish Community Center of Atlanta presents Katz’s curatorial debut in CUBA: Then and Now, which opens on January 18 and runs through March 15, 2016, Atlantans will get to see a collection of photographs, prints, paintings and handmade craft items that testify to the vitality and pervasiveness of art in Cuba. Memorabilia that recognize the pride of place reserved for baseball, classic cars and cigars are included. And mementos that chronicle Jewish life in Cuba will also be featured.

Cuba has a population of 1,300 Jews, and though there are no permanent rabbis on the island, six synagogues in Havana currently serve 900 congregants. 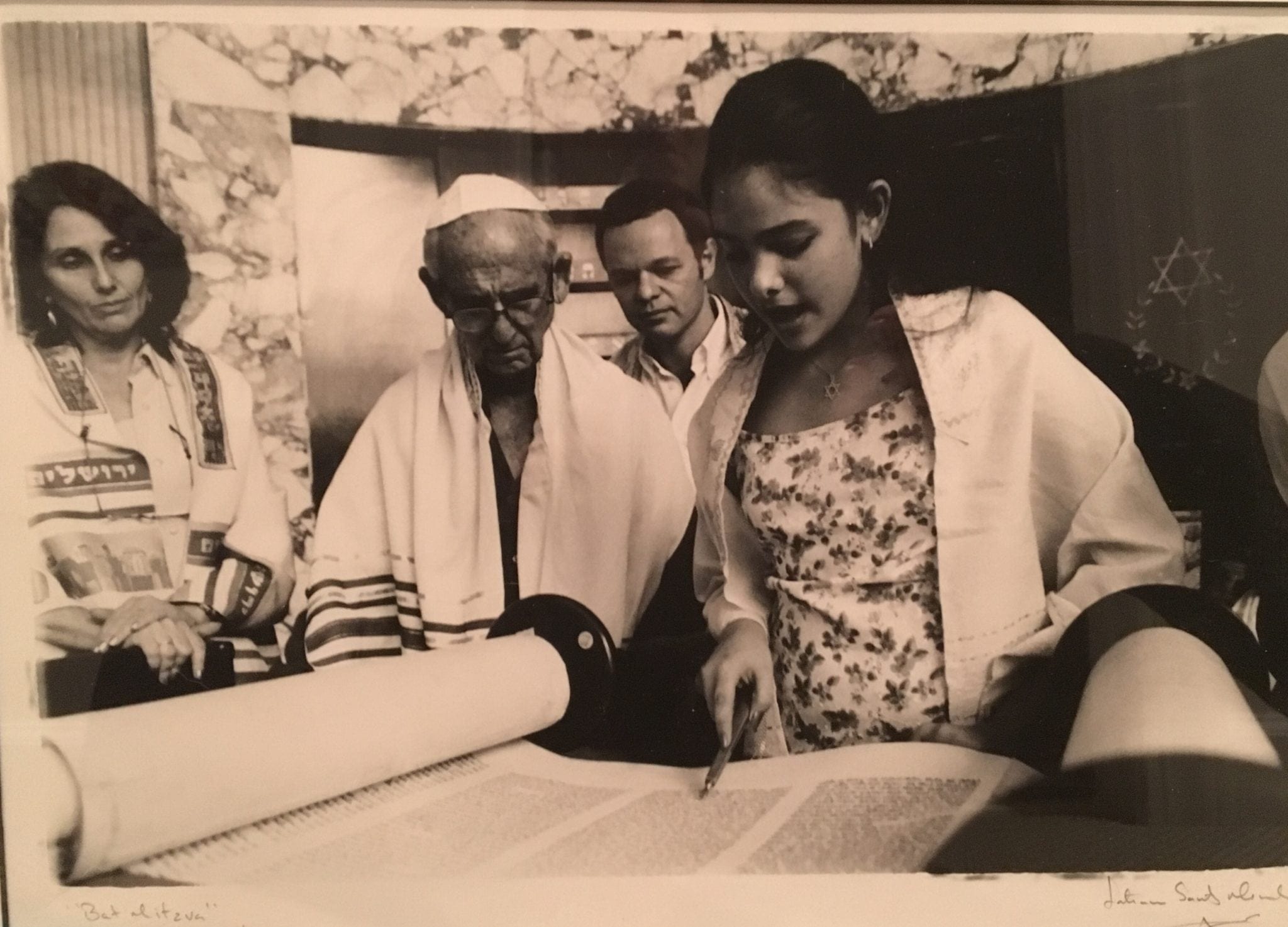 Kim Goodfriend, gallery manager and special projects director at the MJCCA, chose the Katz Family Mainstreet Gallery (which was sponsored by Susanne Katz and her family) as a venue for CUBA: Then and Now because she believes it will allow a diverse swath of members and guests, from preschoolers to nonagenarians, to traverse the space, take in the exhibition and encounter something they might never experience otherwise.

In Goodfriend’s case, the most evocative image in the show is the cityscape photographed from atop Havana’s Bacardi Building, in which viewers might overlook the slum erected on the rooftop of a neighboring high-rise.

“We like to sit at our computers and see the whole world now,” says Goodfriend. “But that can never replace people talking to each other… and encouraging deeper conversations and connections through art.”

Cuban artists have had to speak around forbidden topics, in a coded language, to avoid direct criticism of Fidel Castro or his regime for more than 50 years. But as the socioeconomic landscape started to shift in 1991, following the dissolution of the Soviet Union and subsequent collapse of the sugar market, so too did creative expression. Cuban-centric, politically driven visuals gave way to a broader range of aesthetics and themes like those found in the ultra fine brush watercolors of José Luis Fariñas — whose hidden references are often taken from the Old Testament or the Kabbalah.

Still, finding the most basic materials can be as hard as finding inspiration for working artists.

Wetherington, who has been visiting Cuba for 18 years and guiding cultural tours there since 2011 for LAACS Travel, explains, “owing to limited resources, contemporary Cuban artists have learned to make the most of non-traditional materials.” And they have mastered the art of improvisation in the process.

If paper is in short supply, for example, cardboard, soft woods or pliable metals might be used as a substitute. In one work on display at CUBA: Then and Now, old pesos were used as a canvas. Shoe polish can be used in lieu of paint. And found objects, old typewriter parts and kitchen utensils have made their way into assemblages.

By the same token, there are upsides. Some of the biggest beneficiaries of the communist educational system have been children (as young as 7 or 8 years old) whose artistic promise is identified, developed through formal training, and refined by exposure to art and artists working at the highest levels of their disciplines.

Another source of pride for the community-driven culture is the level of connoisseurship among everyday Cubans, who are highly engaged with and supportive of the arts.

Katz is hopeful that CUBA: Then and Now will encourage similar levels of enthusiasm as opposed to the “wall-browsing” she’s observed as a former arts educator and administrator.

“If you can look at art and begin to see something that is personal… something that reflects the human experience,” she explains, “all of a sudden it takes on a meaning that’s beyond [looking at a rendering of] apples on the wall.”

Admission to CUBA: Then and Now is free of charge.