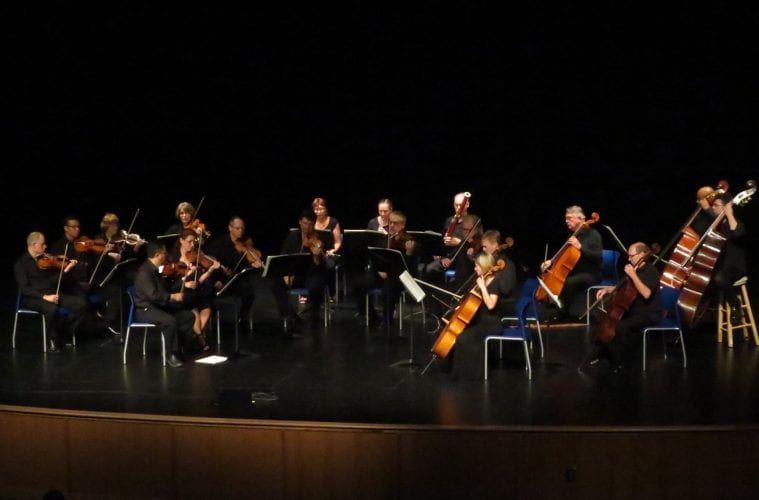 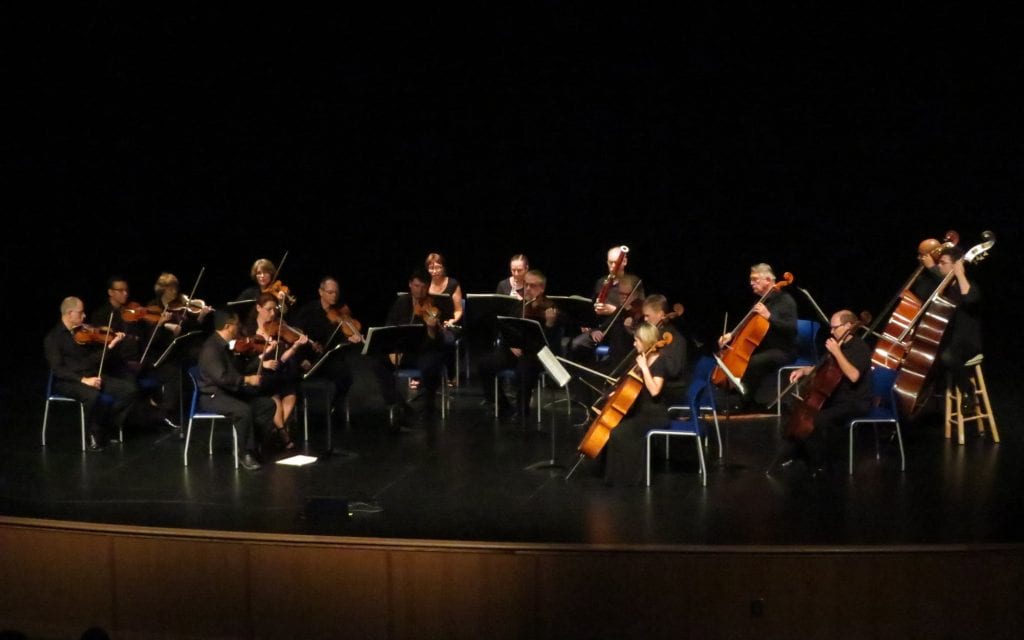 This Monday, the locked out musicians of the Atlanta Symphony Orchestra will perform an independent concert at Terminal West, the ultrahip concert venue located at the King Plow Arts Center in Atlanta’s historic West Midtown district. Guest conductor Mary Hoffman will lead the musicians in chamber orchestra works by Bach, Handel, Puccini, Rachmaninoff, Holst and Albinoni.

Hoffman is perhaps best known around town as the director of music ministries at Peachtree Presbyterian Church in Buckhead. There will be seating for 200, with word that standing room only tickets will become available for 100 more. The bartenders at Terminal West will be creating a custom cocktail drink for the occasion.

It’s not the first time the Atlanta Symphony Musicians, now as a newly formed nonprofit, have gathered to perform together as a small orchestra during their summer off-contract weeks. An orchestra of 22 ASO musicians performed at the Charles R. Drew Charter School for its monthly PTA meeting on August 21, several weeks before the musicians were locked out by ASO management. They performed musical excerpts by Bach and Handel without a conductor. They were instead led from the concertmaster’s seat by violinist Jun-Ching Lin, the ASO’s assistant concertmaster. Mr. Lin also served as a soloist, along with flutists Christina Smith and Todd Skitch, for the first movement of Bach’s Brandenburg Concerto No. 4.

That concert was the beginning of what has been planned as an extensive strategic educational outreach program between the school and the musicians, entirely separate from the ASO organization or its umbrella institution, the Woodruff Arts Center. It had originally been planned for February 13, but was rescheduled due to a winter ice storm that slammed north Georgia with historic levels of frozen precipitation.

In the interim, a new iron has been thrown on the fire to embrace such independent outreach programs by the orchestra’s musicians. The Atlanta Symphony Musicians Foundation was registered with the Georgia secretary of state’s office as a nonprofit corporation on April 5, with a mission of educational outreach. ASO principal flutist Smith is a board member and the registered agent for the new corporation. In a telephone conversation with ArtsATL, she talked about reasons for forming the nonprofit.

“There is a group of musicians from the Atlanta Symphony Orchestra, myself included, who have identified a need in our community for the public to become more educated about classical music in a very up close and personal way,” Smith said. “[It’s a need] that is really not being fulfilled to an extent that we feel it should, and that we’ve heard from many citizens in the city is not being fulfilled.” And who better to execute that mission, she suggests, than the musicians of the 27-Grammy-Award-winning Atlanta Symphony Orchestra? 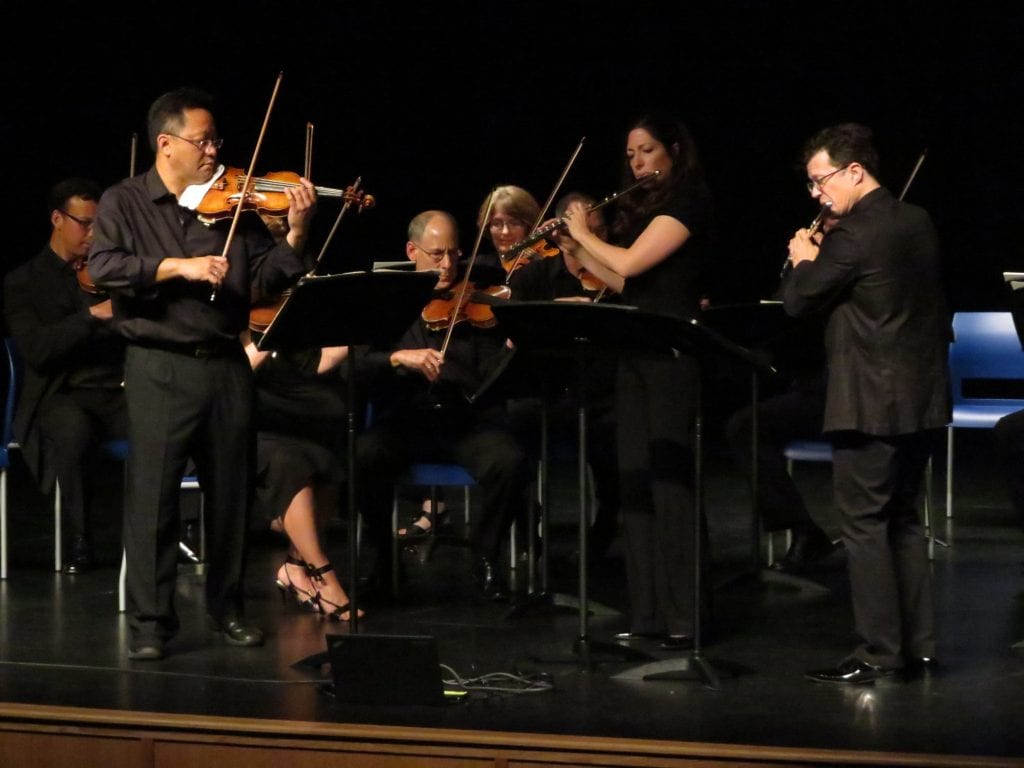 More independent classical concerts are likely during the lockout.

Although the musicians have a website and a social media presence, Smith and her colleagues felt that was not enough and created the foundation as a formal vehicle for outreach through concerts.

“The primary activities of the foundation are educational, but we are also providing a public service for the community by getting people exposed to and excited about high-quality classical music,” she said. “We came up with a mission statement that is, basically, about our priorities with regard to bringing the highest-quality classical music to as many people as we can in venues that people are maybe not accustomed to and in small venues where people do not feel intimidated, [where they] can ask questions and maybe even get to know the musician personally.”

Musicians of the ASO first collectively used the Atlanta Symphony Musicians moniker when they played a chamber music marathon at Eddie’s Attic in September 2012, in the aftermath of that year’s lockout. However, the Drew Charter School concert and a handful of upcoming concerts, are not a consequence of the ASO lockout, according to contrabassist Michael Kurth, who is also a member of the foundation’s board of directors.

Kurth notes that the concert at Drew was already in discussion over a year ago between himself and Reggie Colbert, the school’s fine arts consultant, when together they instigated the partnership idea. He said the musicians are performing without pay, and that the money raised will go to the foundation for music outreach.

Kurth, who is involved in coordinating the Atlanta Symphony Musicians concerts, insists that they would still be taking place, regardless, lockout or no lockout. He said that two other upcoming concerts are scheduled: a chamber music concert at Peachtree Presbyterian Church on October 17, then a chamber music marathon at Eddies Attic on November 23. Even if unspoken, however, one can easily imagine that with the current work stoppage at the ASO — its likely duration uncertain — more independent concerts by the Atlanta Symphony Musicians might easily crop up in the short term.