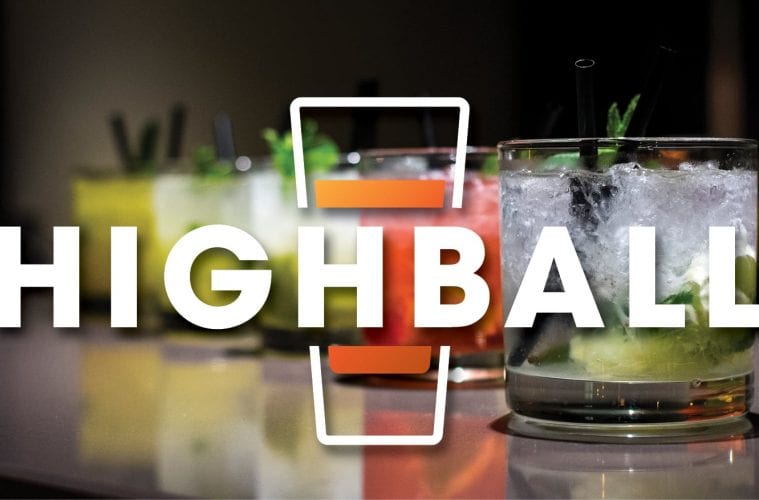 Preview: The High Museum’s Highball has us raising our glasses to art

From Sazeracs to Old-Fashioneds, from classic Martinis to wild new concoctions, Atlanta has gone mad for cocktails. Capitalizing on the trend is the upcoming Highball at the High Museum on February 18, a fundraiser for the arts institution that pits local bartenders against each other in a competition for the title of Atlanta’s top mixologist. Although the High has had 25 years of fundraising success with its annual wine auction, this is the museum’s first event based entirely on the art of the cocktail.

“With cocktails, there’s a lot of room for the bartender to show their creativity and their eye for visuals,” says food and drink critic Brad Kaplan of the beverage blog Thirsty South. Kaplan will judge the contest, awarding a “Critic’s Choice” for best cocktail. (Attendees will also be able to vote for a “People’s Choice” winner.)

Kaplan points out that a lot goes into making a cocktail, and therefore a lot goes into evaluation. “Bartenders can express themselves through the appearance of the drink before you even take a sip,” he says. “How it’s served, what type of glass, what type of ice, what type of garnishes, shaken or stirred . . . There’s no ‘right or wrong’ way to drink a cocktail, but it’s a lot like drinking wine in that there are a number of things you want to think about. How balanced is it? How complex is it? You want to make sure the featured or base ingredient is present in a way that lets itself be shown. It’s not just whether it tastes good or not. It’s much more multifaceted than that.” 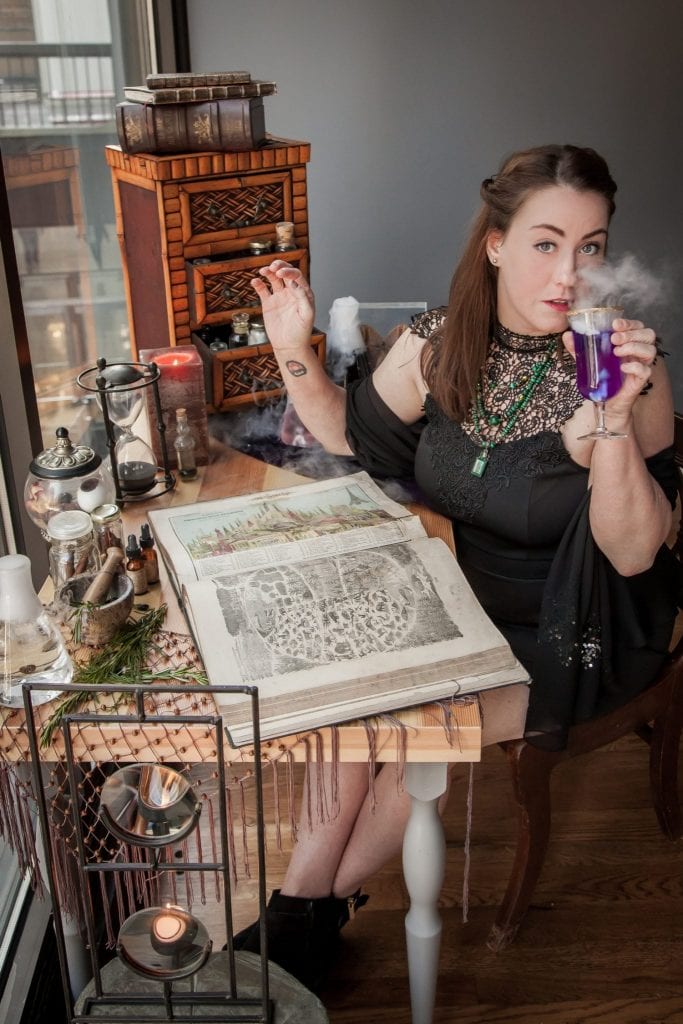 Fifteen bartenders representing various establishments across Atlanta, including Bobby Dudley of Decatur’s S.O.S. Tiki Bar, Bryan Holmes of Davio’s and Amy Burns of Hampton + Hudson, will take part. Each competitor has been assigned a base spirit, and from there, they’ve been given free rein to create. “I’m blown away that I’m lumped in with these amazing bartenders,” says competitor Greta Buccellato, bartender at the Colony Square restaurant 5Church. “They all come up with crazy, brilliant stuff.”

Buccellato points out that it’s more than just booze and mixer that go into formulating a new drink recipe. Even something as seemingly unrelated as the layout of the room can play a role. “You have to know the event space, the demographics of the people tasting it, the lighting, the acoustics,” she says. “Everything. All of it. It all goes together.”

The participating bartenders won’t reveal their new drinks until the night of the event, but Buccellato hints that her concoction, based on her assigned spirit of tequila, will be a variation on a classic Aviation and that it will likely involve some of her own handcrafted lavender bitters.“It’s all about the experience,” she says. “Little details make all the difference.”

Cocktails have been around for a while, of course, but Kaplan traces the recent renaissance in Atlanta to the success of the bar at the popular restaurant Holeman and Finch, which raised the game for Atlanta when it opened in 2008. “More and more restaurants realized that their cocktail program is a critical aspect of their success,” he says. “It expresses their personality, it pairs with the food, it’s part of the business. Today we’re at the point it’s a given: any serious restaurant is going to have a substantial bar program where they’re putting a lot of thought into it. It’s where a restaurant’s identity is, and it’s a critical part of who they are. I don’t see that changing. People love cocktails. They’re here to stay.”

The Highball takes place on February 18 at the High Museum. For a complete list of bartenders or to purchase tickets, visit the High.