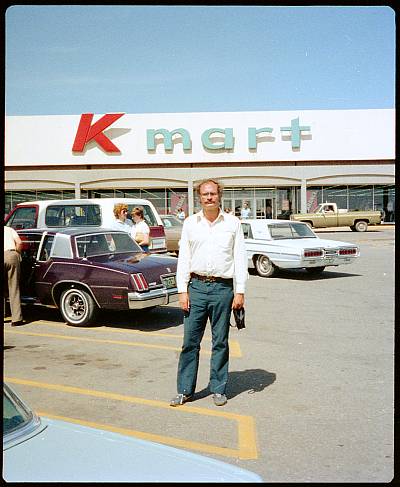 Anyone who checked out last spring’s Mondo Cinema screening will have already seen the over-the-top short “I, an Actress.” In it, filmmaker George Kuchar, ostensibly directing a female student to perform a monologue for an audition reel, takes over and acts out the piece for her himself. Film Love curator Andy Ditzler includes the piece in his four-part tribute to be held Friday, February 24, at the Atlanta Contemporary Art Center. 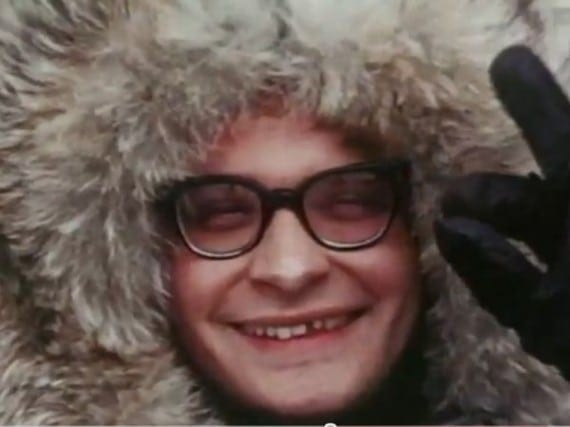 A prolific underground filmmaker whose super-low-budget work influenced directors including John Waters and David Lynch, Kuchar, who died last September at age 69, is a personal touchstone for Ditzler, who cites the “healing powers” of his work.

“Whenever I feel down, I can watch George Kuchar,” he says. “His films are so much fun, but on the other hand they run very, very deep in certain aspects. That dichotomy is pretty rare.”

The art establishment is now paying attention to the on-the-edge filmmaker (something that often happens to artists who hang in there for a long time and then die). His work is being included in this year’s Whitney Biennial, which begins next month, and “I, an Actress” was added to the National Film Registry in December.

Friday’s screening will include 1966’s “Hold Me While I’m Naked,” one of Kuchar’s best-known works and a milestone of fringe camp filmmaking. Autobiographical in a barely veiled way (like much of his work), it shows Kuchar at age 23 channeling his social and sexual insecurities into filmmaking. Also included are the video diaries “Precious Products” and “500 Millibars to Ecstasy.”

“In the video diaries, he’s basically directing the action around him, even when it’s happening to him,” Ditzler explains.

“Precious Products” unfolds at a friend’s Napa Valley house during Christmas. And it’s a sort of distillation of several of Kuchar’s lifelong obsessions.

“It’s a microcosm of almost all the themes and motifs that appear throughout his diaries, of which he made more than 200 in the last 20 or 25 years of his life,” says Ditzler. “It’s all there. He’s obsessed with food, because food is a social ritual, it’s a social salve, and he was always awkward around people… George’s body, and in particular the digestive process, is a metaphor for his turbulent love life and his failures and successes with human connection. It’s also tied in with weather, with which he was also obsessed.”

As a plus to the scheduled films, Ditzler plans to screen some footage of Kuchar’s visit to Atlanta in 2008, during which, naturally, the unceasing filmmaker shot another of his video diaries.