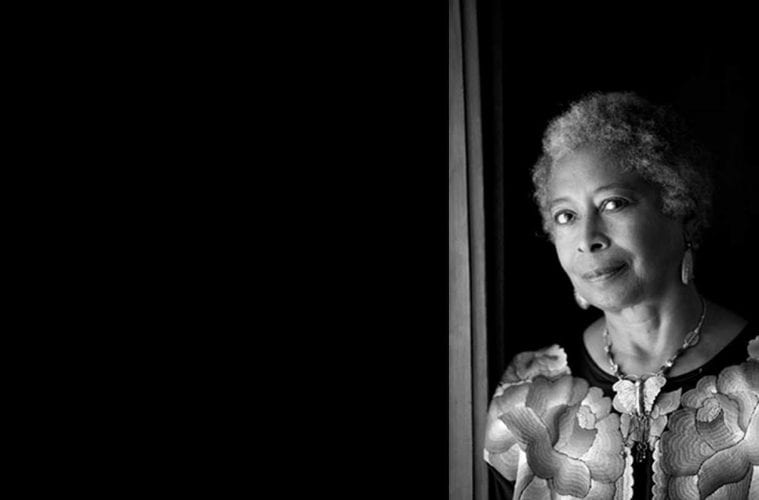 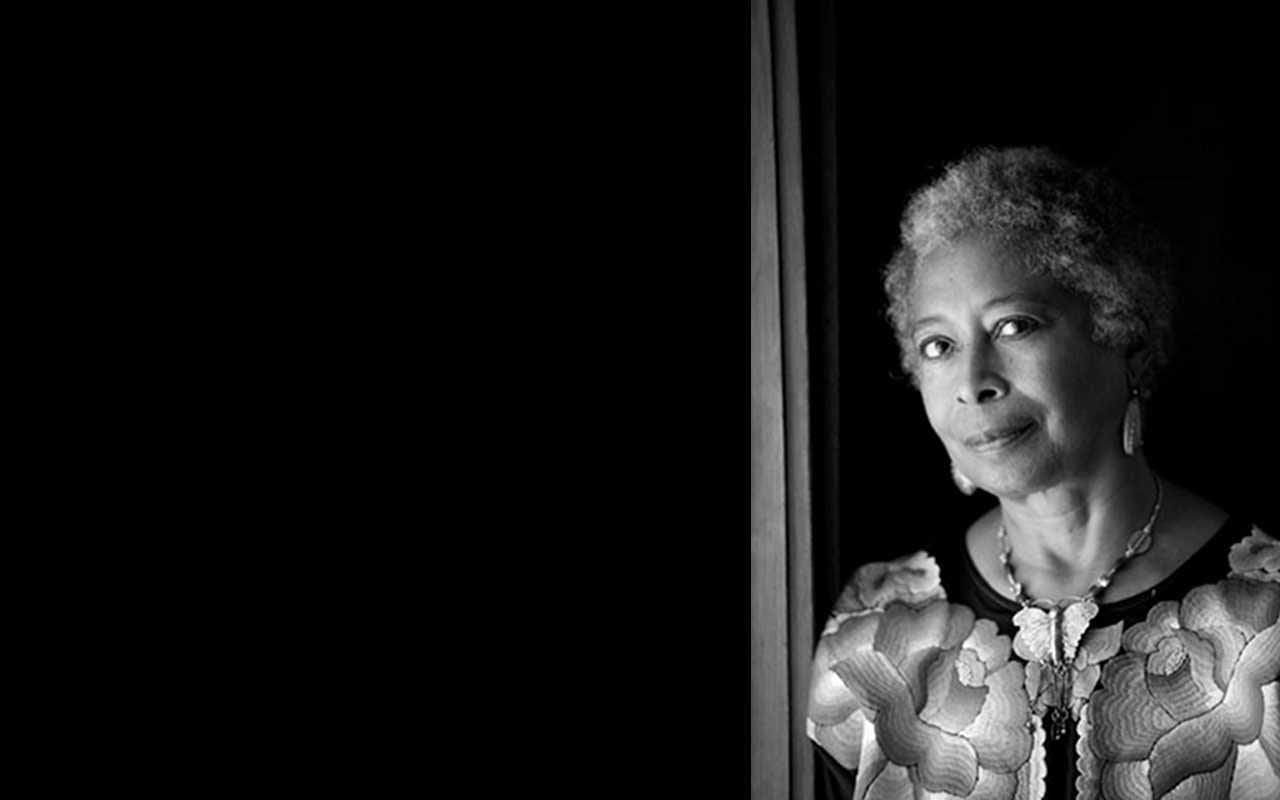 Walker opens up in the film, revealing her vulnerabilities.

Before the 2013 BronzeLens Film Festival officially bows on Thursday night, it offers a high profile pre-event looking at the legacy of one of the area’s signature writers — Alice Walker. Pratibha Parmar’s documentary “Alice Walker: Beauty in Truth” screens Wednesday night at 6 p.m. at the Ferst Center for the Arts at Georgia Tech, with Walker present for a Q and A afterwards.

It’s one of the highlights of the festival, running through November 10 at venues across town. Founded in 2009, the festival has a two-fold mission — promoting Atlanta as the new center for film production for people of color and providing networking opportunities to find the filmmakers of tomorrow. Besides “Beauty in Truth,” the festival features dozens of films, opening with “Black Nativity,” starring Forest Whitaker and Angela Bassett, and closing with the ensemble comedy “The Best Man Holiday.”

After premiering in March in Parmar’s home of London, “Beauty in Truth” has been traveling to festivals across the globe this year. Comprehensive, intimate and detailed, it charts Walker’s rise from the cotton fields of her Eatonton home — where she was born in 1944 — to her time at Spelman College before transferring to Sarah Lawrence College in New York and later becoming an editor of Ms. magazine and a celebrated, groundbreaking author.  It focuses on her activism and the relationships that have shaped her life. Parmar had planned to attend the Atlanta screening but fell ill at the last minute. “I was really looking forward to being there,” she says via Skype. “It’s Alice’s town. People will love her and the film.”

She and Walker first met in 1990. At the time, Parmar was a freelance writer doing an article on Walker. The author had stopped doing interviews, but author June Jordan told Parmar to come to the States anyway and she would make it happen. “June Jordan and her friend, Angela Davis, drove me across from East Bay in Berkeley to Alice’s (then) home in San Francisco,” she says. “I found myself in the doorway, and there was I with Alice Walker and Angela Davis and June Jordan. It was an amazing, special moment; all these women were icons and inspirations.” 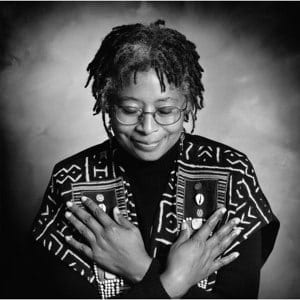 Parmar and Walker talked for an hour. Walker liked what was printed and the two became friends. Parmar later went on to make the film “Warrior Marks,” looking at female genital mutilation, and she and Walker worked on a book detailing the making of the movie.

When the filmmaker talked to Walker at the beginning of 2008 about making a documentary on her, Walker was receptive. “I told her, I have this idea,” Parmar says. “I thought it would be great to do the film and show the impact you have had. She said, ‘Well why not? Sure!’” Parmar started raising funds but at the end of that year, Walker told her she didn’t think she could do it at that time. “She was dealing with turmoil and grieving over several things in her life, including estrangement with her daughter,” Parmar recalls.

But the filmmaker got an email in 2009 from Walker saying she was ready. “I talked to her and she was fully on board after that. Once we started, she made herself completely accessible with whatever we wanted to shoot,” Parmar says. “(Being) emotionally accessible is the more important thing as a filmmaker. This is an intimate film; Alice opens up and talks about her vulnerabilities and speaks about things she has not spoken about before.” Parmar came to the States several times to film and the journey has taken more than five years, including interviewing the likes of Gloria Steinem, Danny Glover, Steven Spielberg and many more.

Walker won the Pulitzer Prize for her most famous work, the epistolary novel “The Color Purple.” Yet it proved costly in many ways. One of the intriguing aspects of “Beauty in Truth” is the controversy surrounding Spielberg’s version of the film — folks upset at the lesbian relationship, African-American men who thought depictions of them were one-dimensional — and the toll it took on Walker in the subsequent years. “I’ve been touring and people tell me they never knew, they never realized the impact, the violence done to her,” Parmar says. “There were death threats and venomous letters.”

It’s been important for Parmar to showcase the legacy of Walker. “I think the legacy of Alice Walker is international,” she says. “More specifically, as a Southern writer on the same par as Faulkner. For an African-American writer from Georgia to have had this kind of success and prolific body of work in itself is a legacy; it’s an example of growing up in the segregated South and using that experience to inform her writing.”

The Q and A will be moderated by Valerie Boyd, who is editing a book based on Walker’s journals (and is on the ArtsATL board of directors). Boyd has known Walker for 15 years and has been instrumental in getting the film to Atlanta. She saw it with Walker in London. “She hadn’t seen the film yet,” Boyd recalls. “She seemed overwhelmed with joy. All smiles; very happy.” Boyd returned home and made it a mission to bring ‘Beauty in Truth” here.

She has been a devoted fan for many years. “Since high school I have been reading her short stories and her work, and in college I read ‘The Color Purple,” Boyd says. “As a black Southern woman, she was an inspiration to me and others of my generation, in letting us know we could find our own voice. But she transcends racial and gender lines. She is one of America’s most significant writers. It’s fitting for her to have a film like this.”