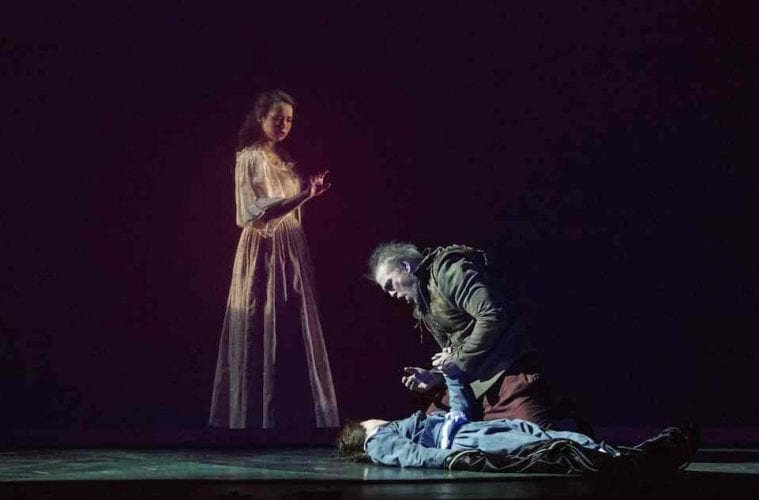 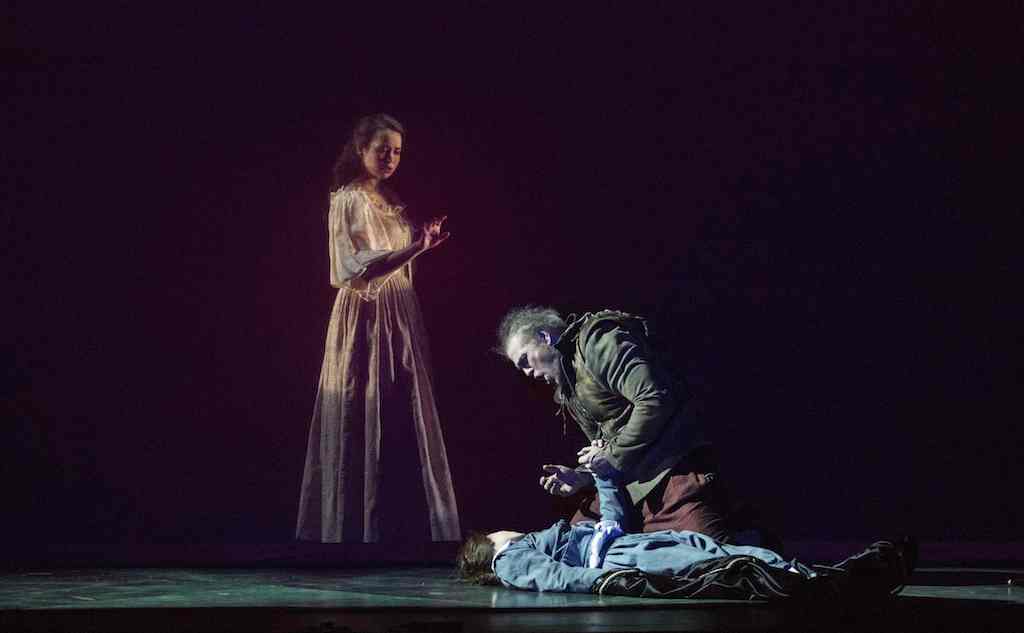 Although considered an operatic warhorse, Giuseppe Verdi’s Rigoletto hasn’t been seen in Atlanta since 2000. It’s an opera that became an instant hit in 1851 after its initial performance at Teatro La Fenice, and one that Atlanta Opera artistic director Tomer Zvulun believed it was time to reexamine. The production boasts an impressive team that includes set designer John Conklin, costume designer Vita Tzykun and conductor Joseph Rescigno.

The coproduction with Opera Omaha and Boston Lyric Opera will open at the Cobb Energy Performing Arts Centre on February 28, and opening night promises to be exceptionally special. In addition to featuring rising stars Todd Thomas (as Rigoletto) and Nadine Sierra (as Gilda) on stage, revered baritone Sherrill Milnes, who helped launch the opera in Atlanta in 1979, will be in attendance.

It’s not uncommon to see operas within the standard repertoire updated these days. Opera audiences have witnessed Gounod’s Faust through the lens of 1930s Nazi Germany, and the now extinct New York City Opera represented the title character in its 2006 production of Handel’s Semele as Marilyn Monroe, paralleling events in the opera with the affair between JFK and the famous blonde bombshell.

Some may be familiar with Jonathan Miller’s 1950s Mafioso rendition of Rigoletto at English National Opera, or the more recent version of Verdi’s midcentury melodrama set in 1960s Las Vegas, which premiered last season at the Metropolitan Opera. In the latter production, the Duke of Mantua became a Sinatra-esque nightclub singer, crooning “La donna è mobile” in a casino surrounded by leggy showgirls.

Yet Zvulun admonishes that updating a production can become a cliché if the director loses sight of the relationships between the characters. Perhaps the most compelling relationship in the Atlanta Opera’s upcoming show is that of Rigoletto and his lovely daughter Gilda. To Rigoletto, Gilda is everything, but to the Duke of Mantua she is an irresistible bird of prey.

The upcoming AO production will be set in Renaissance Italy as Verdi had intended. Zvulun focuses not only on the Duke’s appetite for women, but also on la maledizione, the curse that is bestowed upon Rigoletto, a hunchbacked court jester who serves at the duke’s pleasure.

When Rigoletto pokes fun at Monterone — a father who is outraged after his daughter has been seduced and dishonored  by the duke — Monterone curses the jester, simultaneously foreshadowing Gilda’s fate.

In Tvulun’s mind’s eye, Rigoletto’s deformity becomes more pronounced as the story progresses. Atlanta opera goers will see both his physical body and the setting on stage reflect his undoing and inevitable mental collapse.

With the coming of spring, the Atlanta Opera will round out the 2014–15 season with Mozart’s Marriage of Figaro and American composer Jake Heggie’s Three Decembers at the Alliance Theatre. Plans for the 2015–16 season were announced in early February.

Zvulun will expand AO’s offerings to five productions, three on the main stage — La Bohème, Romeo and Juliet, and Pirates of Penzance — as well as two nonoperatic presentations under the umbrella of a new series called Atlanta Opera Discoveries.