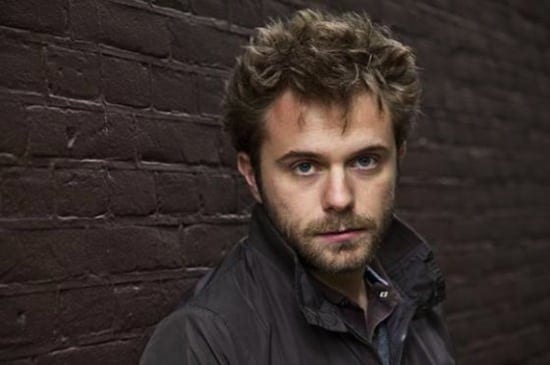 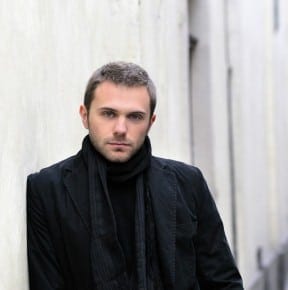 To say that Paolo Giordano’s The Human Body is only about war is like saying that Herman Melville’s Moby Dick is only about hunting whales.

Yes, the main characters are soldiers, and the battle scenes vibrate with pain, but the novel is about far more than tactics and recovery. The Human Body is a contemplation of the ways people attempt to find belonging in a fragmenting world.

Giordano’s novel follows a company of Italian soldiers as they attempt to battle terrorists in Afghanistan. Surrounded by breathtaking landscape, the soldiers purportedly spend their days preparing for combat. In actuality, pranks and concerns about life back home take up most of their energy. As the narrative steps into the lives of the different men, a pattern of disconnection and loneliness emerges.

Lieutenant Egitto, the medical officer, performs the perfunctory duties of his post, all the while self-medicating to forget the pain of growing up with demanding, frigid parents. His sister Marianna, a former child prodigy who refuses to talk to their parents, urges him to bridge the gaping hole in the family.

In contrast, Corporal Ietri, a young man yearning for first love, is close with his mother, but this maternal bond may have supplanted any other relationship in his life. In the camp, free from his mother, he forges a fraternal bond with Cederna, the brash, bullying major, who teases Ietri by calling him “virginella.”Ietri falls in love with Zampieri, the only woman in the company, but struggles to connect with her.

Sargent Torsu has developed a close relationship with a woman he has met online. When he encourages her to send him a picture or speak with him on the phone, she deflects. A bout of food poisoning leaves him weak and vulnerable. He is impatient to advance the relationship. She refuses, forcing him to determine who she may be and what she really means to him. 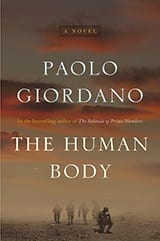 As war ignites around these people and they enter combat, they are also forced to determine their greatest desires. Although war scars and maims, it also crystallizes what each man wants from his life. It is a crucible for self-reckoning. Some of Charlie Company will never return to Italy. The ones who do now understand that making personal connections will enhance their lives.

The Human Body is a beautiful novel, suffused with pathos and brimming with insights that reveal what makes us human, even in the darkness of war.