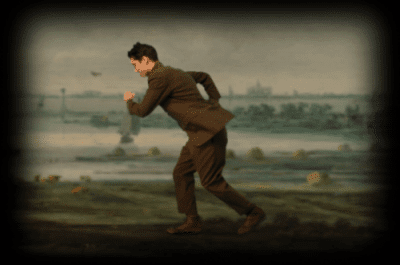 Painting on video and music from a Gameboy: “FAV” opens this week

Amber Boardman is a painter with rarefied insights into classical music. As a teenager in the 1990s, she started living in the home of Yoel Levi and his family when he was music director of the Atlanta Symphony Orchestra. She became like an adopted daughter, attending weekly ASO concerts and the conductor’s performances in Italy, Israel and beyond.

“All my work now is somehow about music,” Boardman said in a recent conversation, launching into a riff on the beauty and emotional power of Schoenberg’s lush and unstable “Transfigured Night.”

“I’m obsessed with music,” she concluded. A Georgia State graduate now living in Brooklyn, she maintains close ties to Atlanta. 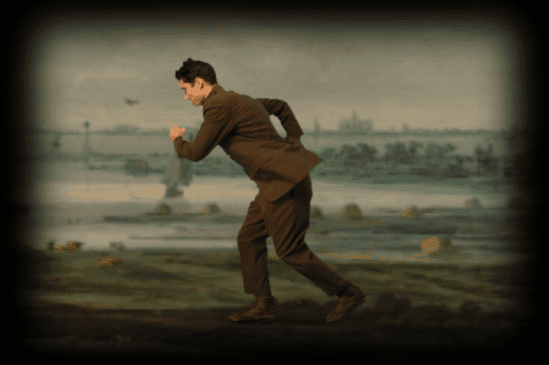 Her latest creation opens tonight, a video-music collaboration called “FAV” (or “Flute and Video”) with Jessica Peek Sherwood, the flutist from Sonic Generator. It’s the first of three outdoor public performances in unexpected places: Atlantic Station (9 p.m. Wednesday, July 6), the gazebo in Decatur Square (Thursday, July 7) and a Virginia-Highland parking lot (Saturday, July 9). Information is on the website of Flux Projects, which commissioned the video-music works and sponsors the public events. Boardman’s art will also be on display at Marcia Wood Gallery beginning Friday, July 8.

The hour-long “FAV” comes in nine parts, with stand-alone pieces of music (Steve Reich’s “Vermont Counterpoint,” JacobTV’s “Lipstick”) and several older Boardman videos to pre-recorded audio tracks. The marquee events will be the video-flute collaborations: “The Garden of Love” and “Sorrow, Like Pleasure, Creates Its Own Atmosphere” have been performed in Atlanta before; the newest is “Concerto for Piccolo and Gameboy,” with music composed by Ronen Shai, an Israeli who lives in New York. Boardman’s images will be paired with music from Sherwood’s live piccolo (the smallest member of the flute family) and the popular 8-bit video game console. 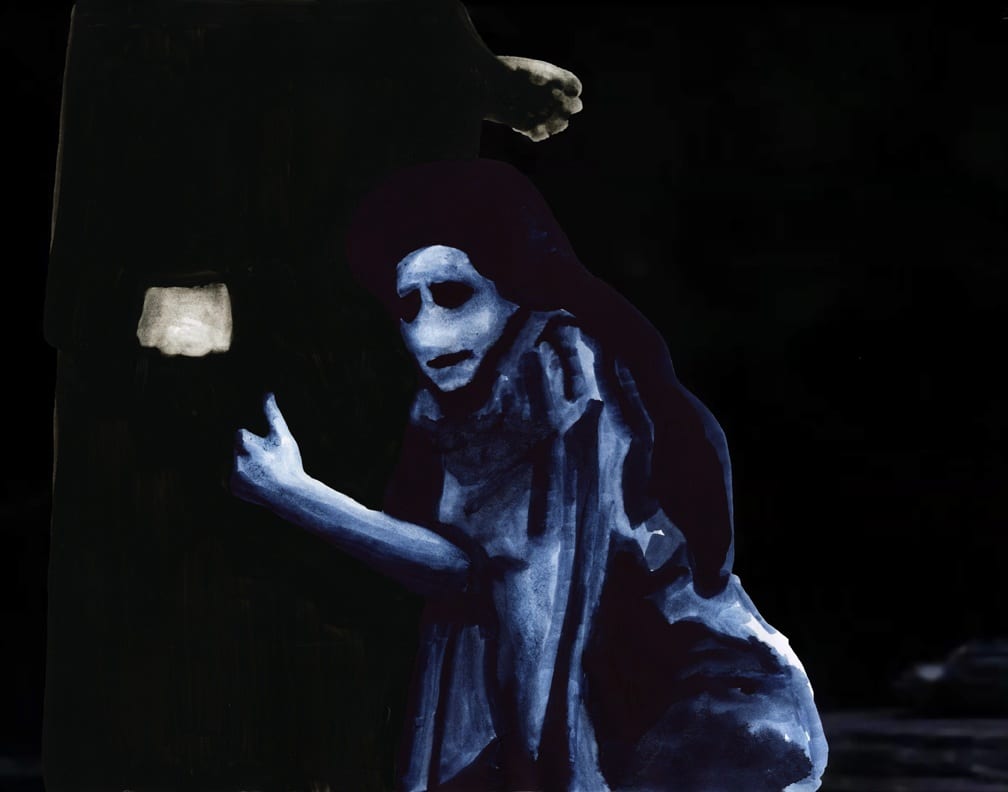 A scene from "Concerto for Piccolo and Gameboy" with video art by Amber Boardman.

“It’s a unique collaboration,” says Sherwood. “Amber’s from a painting background — a fine-arts background — more than a video or computer mind-set, and it’s a painstaking process for her to create all these hand-painted scenes. But her sense of music, of rhythm, is at a level that you usually only see from other musicians. Her video art is so sympathetic to the music, it’s amazing.”

For her part, Boardman said she “thinks in layers. I love seeing real characters in a world that does not really exist, or paintings and animations with a real background.”

For “Concerto for Piccolo and Gameboy,” she listened countless times to a mock-up of the music, gradually inventing visual ideas and a loose narrative. “The images I saw were from opera,” she said. As in classic animation, where each character’s small movement requires a new image, Boardman’s finished video involves a thousand or more individual paintings. 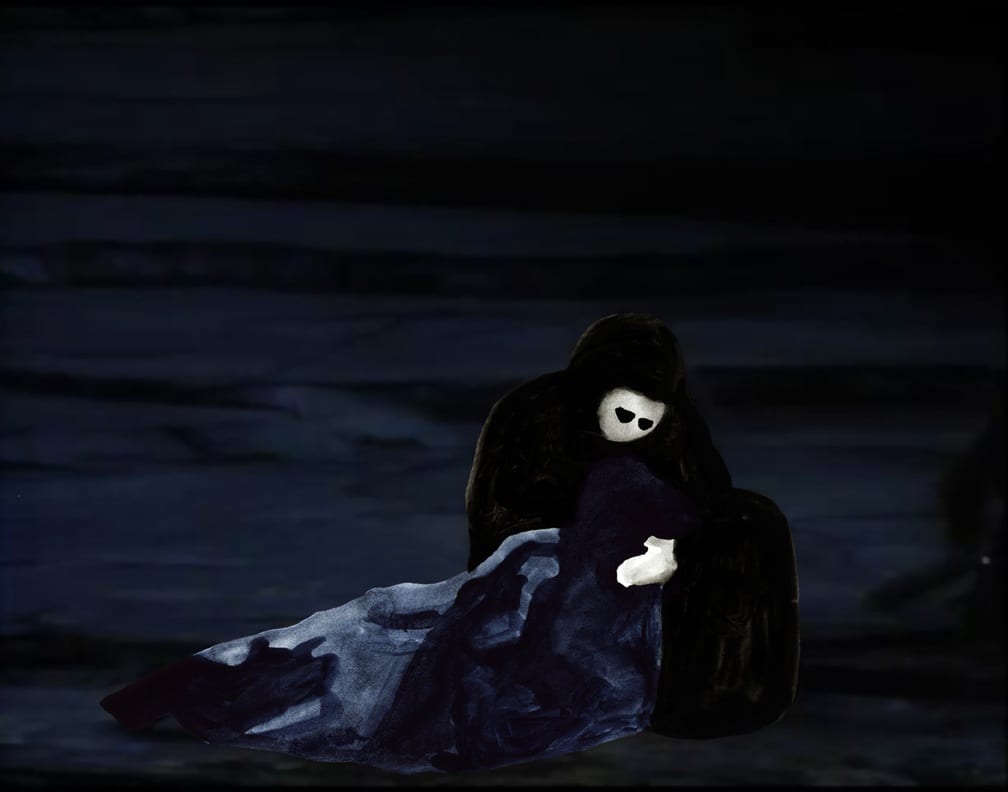 Another scene from Amber Boardman's video for "Concerto for Piccolo and Gameboy."

Four-fifths of the “FAV” project is Atlanta-centric, including video artist, flutist, funding source and audience; only the composers have no local connections. Sherwood is hopeful that the project will be another step in building up the local arts scene. “I love working with artists of other disciplines,” she said. “It’s so important to cross-pollinate. I think the secret of building up Atlanta is to get all the arts involved, beyond just their own little worlds. A collaboration like this is pretty imaginative and opens up a lot of possibilities.” 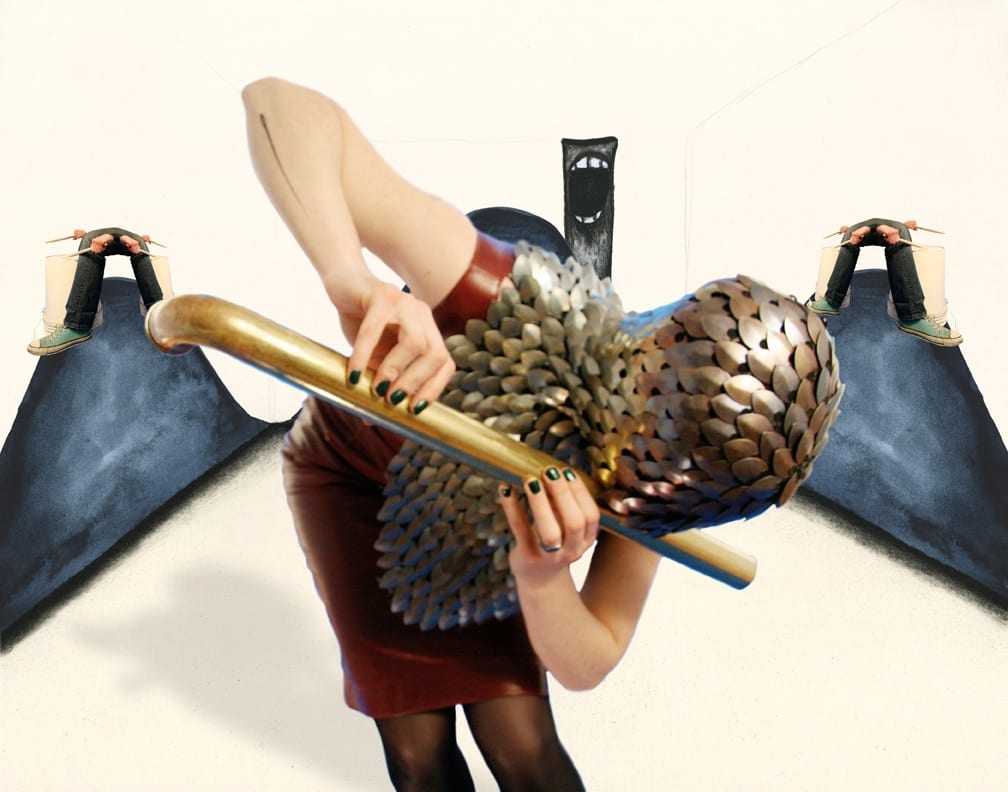 A scene from Amber Boardman's video "Sorrow, Like Pleasure, Creates Its Own Atmosphere."