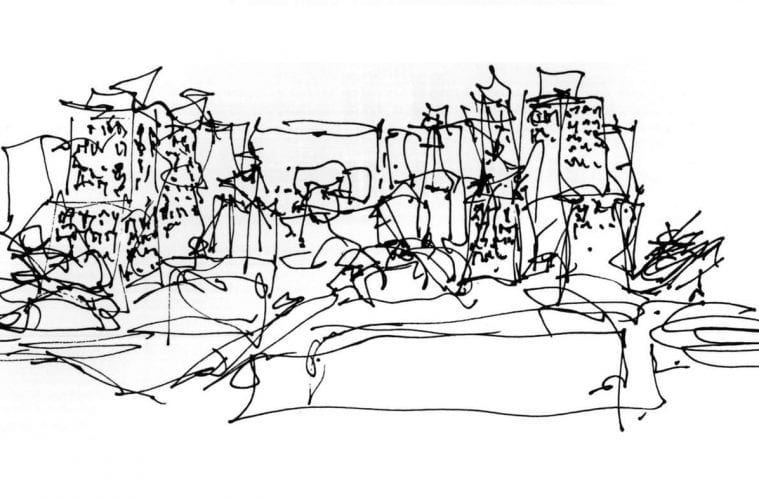 Opinion: Where art and shelter meet, architecture is an art form 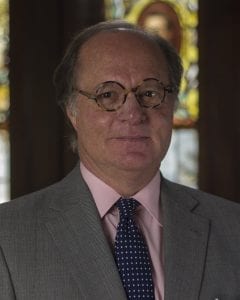 Mark C. McDonald has served as President and CEO of The Georgia Trust since June 2008. Since that time, The Georgia Trust has dramatically improved its budget performance and extended its programs and revolving fund activities.

Mr. McDonald has nearly 30 years of professional involvement in historic preservation and a strong business background. Mark received a bachelor of arts degree with a double major in history and English from Emory University and a law degree from the University of Georgia School of Law.

He has served as the executive director for three preservation organizations in the Southeast, including the Historic Salisbury Foundation in North Carolina from 1986 to 1990, the Mobile Historic Development Commission in Mobile, Alabama, from 1990 to 1998 and most recently, Historic Savannah Foundation since 1998. During Mark’s tenure at Historic Savannah Foundation, the organization became a strong advocate for quality urban design; reinvigorated its revolving fund program by selling nearly 75 endangered properties with preservation easements and built the fund’s capital from $30,000 to approximately $1 million; and helped gain architectural design review in three additional historic districts.

Some years ago, an executive from a prominent Atlanta funder advised me that while their foundation commonly donates to arts and culture projects, the preservation of historic architecture did not qualify because architecture was not art. Stunned by this point of view, I sulked out of their Buckhead offices.

It seemed evident to me that architecture is not only one of the fine arts, it is the most complex and vital one to mankind. Our buildings are cultural mirrors; they reflect the technology, social trends, economic history, value systems and aesthetic movements of the time of their creation in a manner that none of the other art forms evoke. Our buildings demonstrate the changes in transportation, from the trolley that first made suburbanization possible to the ranch house with an attached carport to today’s millennial mansions with three-car garages.

It is true that painting has evolved with changes in materials, such as the development of oil paint in the 15th century. Music, too, developed in concert with the refinement of stringed and bass instruments and, more recently, synthesizers and rhythm machines. However, architectural expression has changed so fundamentally and so constantly over time, that we take it for granted. We’ve come a long way from the load-bearing masonry structures that were dependent on natural light, buildings without climate controls, running water and other conveniences. Now, we’re in the age of steel-frame skyscrapers with every imaginable feature, all made possible by the technological breakthrough of the elevator.

Finally, our buildings are a dominant expression of aesthetic and artistic movements of their time. Because they are expensive, the choice of a style of architecture reveals the value systems of the client and designer. For example, during the time of our nation’s founding, neoclassicism spoke volumes about our young country’s democratic values. We looked to the examples of Athens and Rome for an architectural expression to evoke these ethics. During the 19th century, Victorian eclecticism was a clear reflection of American society’s discovery of exotic cultures due to our first information age when affordable illustrated magazines exposed the middle class to the architecture of the Middle East and Asia. More recently, computer-assisted designs have given us the work of Frank Gehry and other deconstructivist architects.

To preserve historic buildings from every period is a way of traveling in time, allowing us to get into the heads of people who lived hundreds of years ago. We can learn tremendous amounts about art, technology and lifeways by looking at the smallest of details: nails, bricks, locks, hinges, lighting and plumbing fixtures and on and on. 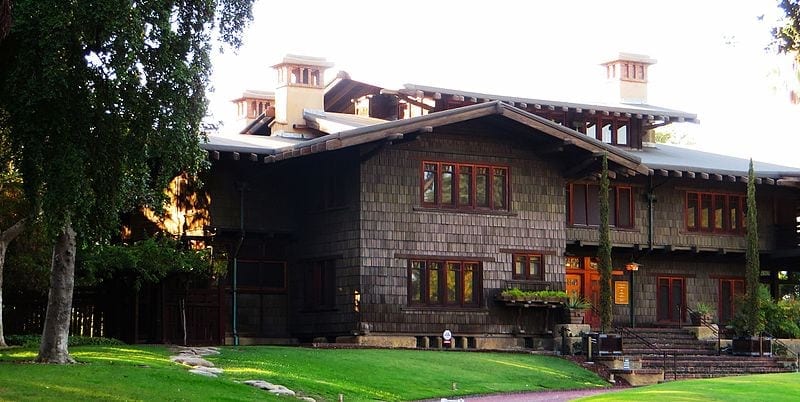 The Gamble House, also known as David B. Gamble House, is a National Historic Landmark, a California Historical Landmark, and museum in Pasadena, California. It was designed by brothers Charles Sumner Greene and Henry Mather Greene of the architectural firm Greene and Greene and constructed 1908–09 as a home for David B. Gamble of the Procter & Gamble company. The house is portrayed as the home of Dr. Emmett Brown in the Back to the Future trilogy. (Image courtesy Wikicommons.)

Like all the other great art forms, the best buildings display exemplary craftsmanship. The Gamble House in Pasadena by the Greene Brothers is as expertly crafted as a piece of fine furniture.

Great architecture is produced by artists. Architects start by drawing, which has changed by computer-assisted design, but architects still draw in a different way. Many architects are also fine artists in their own right. During the Italian Renaissance, Giotto, Michelangelo, Leonardo and Vasari all designed buildings, many of which are icons of western civilization. Modernist architects Le Corbusier who painted under the name of Charles-Édouard Jeanneret, Frank Lloyd Wright, Philip Johnson and Frank Gehry are all accomplished visual artists. Atlanta architect John Portman has a separate career as a painter and sculptor.

Those who have argued that architecture is not art espouse that architecture is functional, its purpose is utilitarian and believe that art is about pure expression — it needs to serve no function. I believe this point of view is romantic; it ignores the decorative and secondary role that painting, sculpture, music and dance perform, especially in a consumer-based culture.

Here again, I argue that the best of architecture achieves artistic expression at the highest levels. The fact that architecture is fundamentally shelter does not hinder it from transcending to a spiritual level. I have felt the presence of God upon entering the great cathedrals of the world. I have also felt what Frank Lloyd Wright stated: “I believe in God, only I spell it Nature” in his buildings. Philip Johnson famously cried when he first visited Frank Gehry’s Bilbao Museum.

The relationship between visual art and architecture is inseparable. Can we even distinguish the difference between Donald Judd’s repetitive boxes and the international style designs of Le Corbusier, Mies van der Rohe and Louis Kahn? Marcel Duchamp’s polemic “Fountain” rejected from an exhibition in 1917 because it was not considered “art” was an inverted urinal, which is ironically a part of a building, and about as functional of an object as one can imagine.

I submit that the question of whether functional objects can be art is settled now, given that Jeff Koons’ replicas of balloon animals and other ordinary objects sell for millions and are exhibited in some of the world’s most famous museums. So, by the way, are architectural artifacts commonly found in museums on equal status with paintings and sculpture. Our great works of architecture are anything but ordinary.

I rest my case by asking the following question: Does architecture have to function well in order to be great art? I say it does not, but it certainly should.