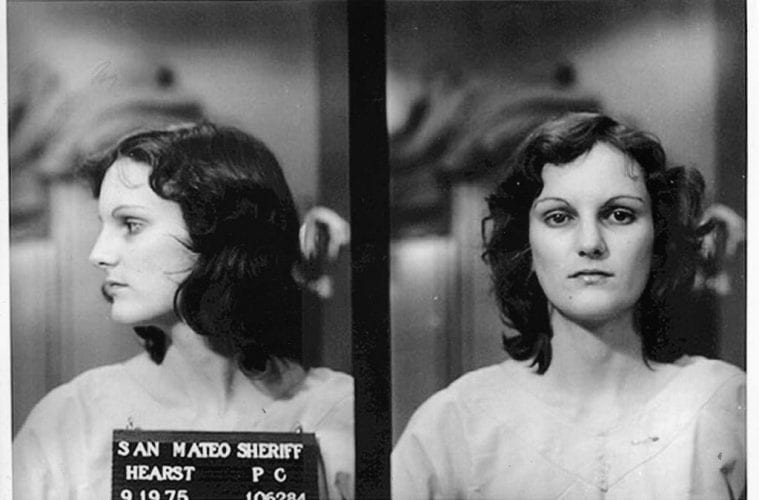 The notorious Patty Hearst, International Rescue Committee and more things to see and do, November 17 – 24

Jeffrey Toobin, American Heiress: The Wild Saga of the Kidnapping, Crimes and Trial of Patty Hearst. The author and historian discusses his new book focusing on the notorious case of newspaper heiress Patty Hearst. November 19 at 8 p.m. Marcus Jewish Community Center of Atlanta. Violet. Act 3 presents a new production of Brian Crawley and Jeanine Tesori’s award-winning 1997 musical about a young woman traveling by bus through the Deep South to find the TV evangelist she believes can make her beautiful. Through November 19. Act 3 Playhouse.

On the Verge, or The Geography of Yearning. Georgia Ensemble presents a new production of Eric Overmyer’s surreal comedy about a trio of early 20th-century female explorers moving through space and time. Through November 20. Georgia Ensemble Theatre.

Post: Preview Party. Atlanta choreographer and Spelman professor T. Lang presents a preview of her latest work which deals with slavery and African-American history and which will have its full performance in an antebellum mansion in spring 2017. November 20 at 3 p.m. Whitespace Gallery. Fantastic Beasts and Where to Find Them. David Yates directs a script by J.K. Rowling in her screenwriting debut for this spin-off from the blockbuster Harry Potter series. Opens November 18. Area movie theaters.