News you can use: Jeff Koons and Kehinde Wiley coming to High Museum

The High Museum of Art is planning a speaker series that will bring noteworthy contemporary artists to Atlanta. Although it has not released a full list, the museum has told supporters that Jeff Koons and Kehinde Wiley are on the schedule.

Koons will speak October 5 about Salvador Dalí, as part of the programming for the museum’s “Dalí: The Late Work,” set to open August 7. It’s an inspired pairing. A showman and provocateur himself, Koons deliberately teeters on the edges of kitsch, pornography, sentimentality and commercialism. 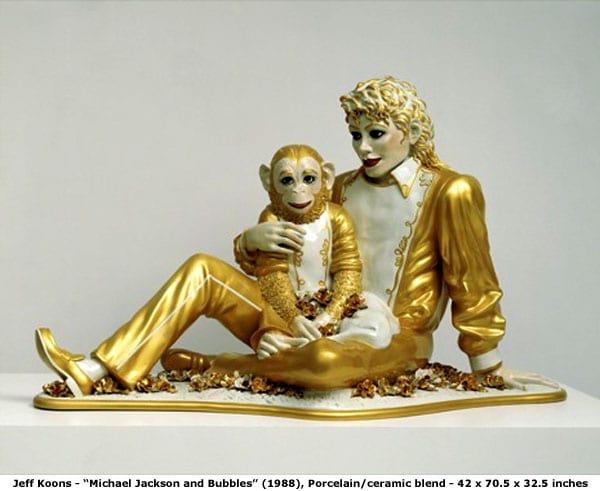 For an equally intriguing match-up, Wiley, who has gained renown for his Old Masters-style paintings of African-American street kids, will talk about Titian on October 21, in concert with the museum’s “Titian and the Golden Age of Venetian Painting,” which will open October 17.

The High recently acquired Wiley’s painting “Thiogo Gliveira do Rosario Rozendo.” It’s from a recent series created in Rio de Janeiro, in which young men from the favelas posed as figures found in Rio’s public sculptures. 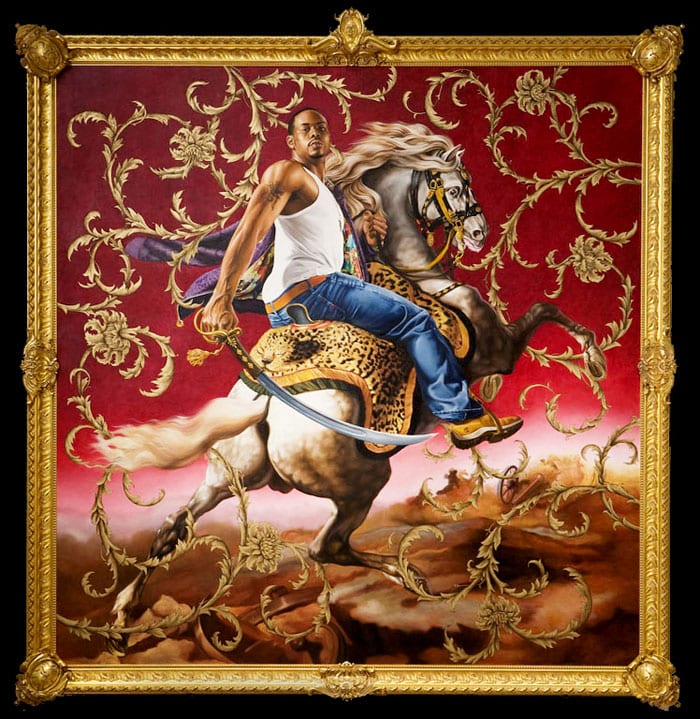 Kehinde Wiley’s “Officer of the Hussars”