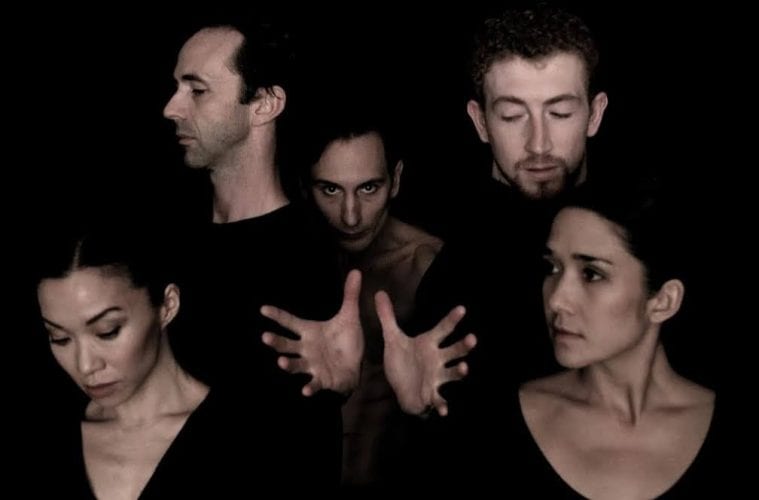 ArtsATL staffFebruary 2, 2018
DanceStay Up To Date

Terminus Modern Ballet Theatre will kick off its debut spring season in March with the world premiere of Next Door by Los Angeles-based choreographer Danielle Agami, followed by another world premiere — The Vertical — in May.

Next Door will premiere at the new Kennesaw State University Dance Theater March 30–31. The Vertical — running May 25–27 and June 1–3, will be an outdoor production at Serenbe’s Deer Hollow.

Agami spent several weeks in December creating the work with the five Terminus dancers, plus dancers from her own dance company, Ate9 in L.A. She is also staging Ohad Naharin’s Minus 16 for Atlanta Ballet, which will be performed in April.

Agami, who worked with Naharin in Israel, met the dancers who formed Terminus when she first came to Atlanta to stage Minus 16 in 2013. This will be her first full-length work.

“They asked me to create a new, full evening piece,” Agami said. “After marinating on the idea, after a moment of fear, I decided to go for the challenge. It’s been very smooth and intriguing and fulfilling. I’m happy I decided to do it.”

She said the work will be 55 minutes in length. “I’m shooting towards a very simple and clear goal, which is to highlight what they’re good at,” Agami said. “And at the same time, present them in a new light for an audience that knows them well, almost too well.”