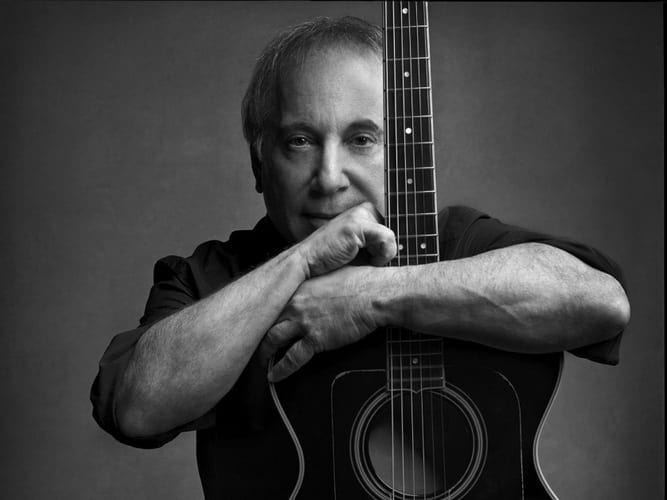 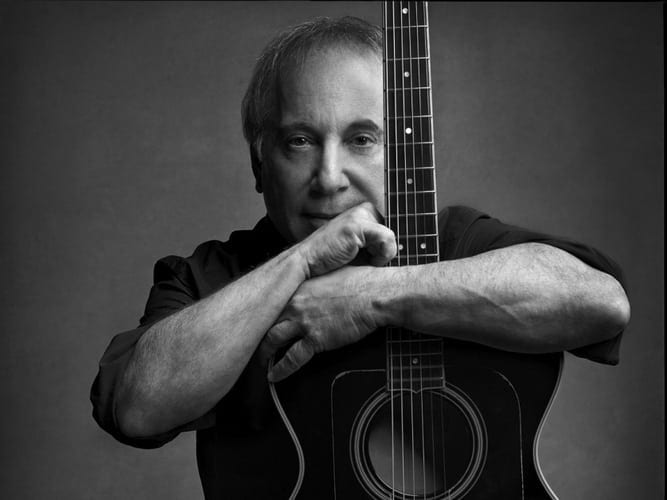 The highly anticipated Richard Ellmann Lectures in Modern Literature by Paul Simon, set for February 10-12 at Emory University, have been postponed due to illness. Simon’s representatives report that the well-known singer-songwriter has the flu.

Simon was scheduled to discuss his work and perform songs Sunday afternoon and Monday evening in Glenn Memorial Auditorium. He also planned two performances Tuesday at the Schwartz Center for Performing Arts. All four events were sold out.

Emory anticipates rescheduling the events. Those interested in attending the Ellmann Lectures will have to re-register for complimentary tickets when the new dates are announced. Owing to scheduling uncertainties, Emory said existing tickets will not be honored for the new dates.