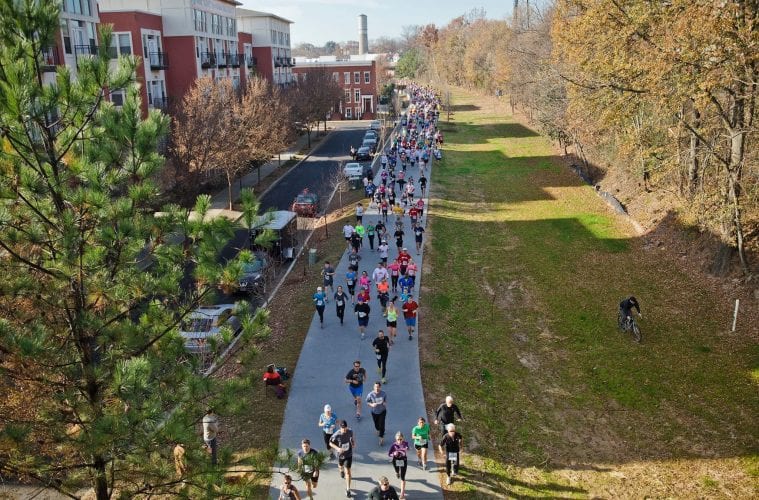 News: Ryan Gravel and Nathaniel Smith resign from the board of Atlanta BeltLine Partnership

Ryan Gravel, the urban planner who conceived the BeltLine while in graduate school at Georgia Tech, and Nathaniel Smith, the Founder and Chief Equity Officer of Partnership for Southern Equity have announced their resignations from the board of the Atlanta BeltLine Partnership, the private organization that fundraises and advocates for affordability along the 22-mile corridor and works with the City of Atlanta’s public entity, Atlanta BeltLine Inc., which implements the project. “While this was not an easy decision for either one of us, our earnest hope is that it not be construed as a lack of support for the project,” said Gravel in a public statement. He went on to state his hope for a “more robust and effective coalition of voices” to see the project to full realization.

In their resignation letter, they stated their intentions to keep their focus on developing policies focused on equity and the construction of affordable housing surrounding the BeltLine. They acknowledged the communities jeopardized with gentrification due to the rapid development happening around the project. “We fear that without more urgent and deliberate attention to these communities, we’ll end up building the Atlanta Beltline without achieving its vision,” they said. Gravel and Smith went on to acknowledge Atlanta BeltLine Partnership’s recent announcement of a $7.5 million investment from TAD bonds, which is set to support fewer than 200 affordable units of ABI’s obligation to 5,600 affordable units. This announcement comes on the heels of the Atlanta BeltLine Partnership’s executive director Chuck Meadows’ resignation on July 21. Meadows was succeeded by Robert Brawner, who has been working with the Partnership since 2006. Both Gravel and Smith voiced concerns over the swift transition of leadership when it was initially announced in July.