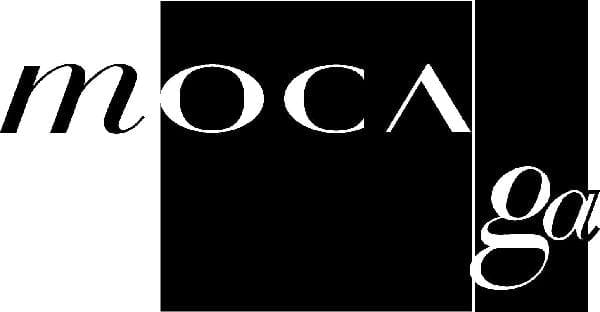 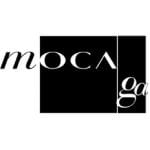 The Working Artist Project (WAP), founded and run by the Museum of Contemporary Art of Georgia, is a program developed to serve midcareer or established metro Atlanta artists. It is often at this stage that artists hit Atlanta’s glass ceiling and consider leaving to find a more lucrative or rewarding environment. Now in its seventh year, WAP has given support to 19 artists with a stipend, studio apprentices and the promise of a solo exhibition of the new work creating during the preceding year, accompanied by a catalog.

“Jonathan Bouknight’s work presents us with an interdisciplinary mix of video, performance, sculpture, and drawing. His recent project, which will continue its development during his MOCA GA fellowship, draws from an interest in obscure histories, a careful attention to process, and an openness to allowing chance to guide him. The results promise to be compelling and refreshingly unique.

“Sarah Emerson’s rich, haunting wall works and canvases bring to mind a range of influences, from Japanese manga illustration to graphic novels to history painting. The colorful, seductive landscapes she conjures are also infused with a heavy dose of black—a reminder that the world of imagination has its dark side. Her plans for MOCA GA’s galleries are exciting, and will take her work in a bold new direction.

“Sheila Pree Bright has probed American culture through her incisive use of portrait photography in both gallery and public settings. Her latest photographic project — her most ambitious to date — celebrates a generation of leaders from Atlanta and elsewhere in the American south who became the catalyst for social change in the early 1960s.”