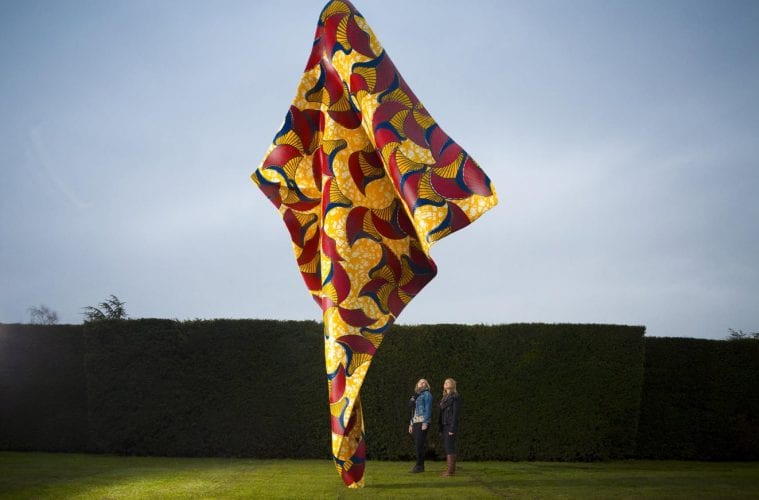 Mayor Kasim Reed today announced the acquisition of new public art for the City of Atlanta. The Atlanta City Council unanimously approved an ordinance authorizing the city to acquire nine new pieces of art for a total investment of nearly $4.4 million. The nine works will be installed at sites in Downtown, Midtown and southwest Atlanta.

The nine artists chosen are:

“Great cities have great art, and this art should be accessible to all its residents and visitors,” said Reed. “Atlanta is the cultural center of the Southeast and influences national and international culture, yet we lacked the type of public art found in other leading cities. I am proud that my administration was able to acquire these nine works, which I believe honor our diversity, while bringing public spaces to life and capturing the public’s imagination. I offer my thanks to our Curatorial Committee members and the Atlanta City Council for their partnership in this effort.”