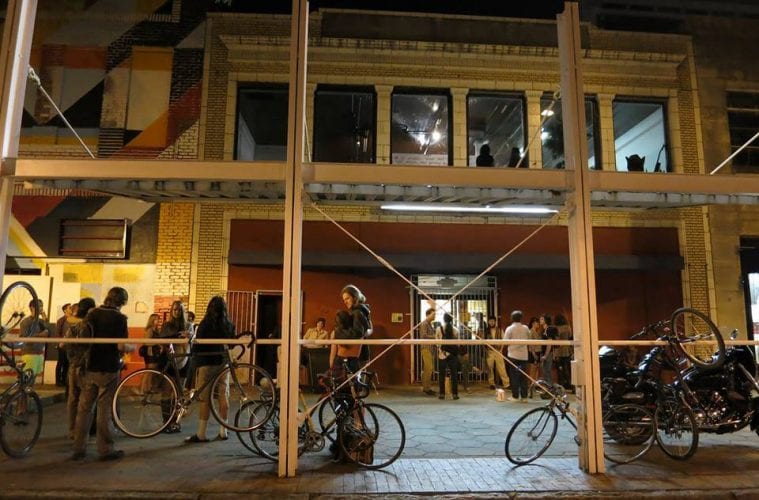 In a Facebook post dated March 3, Mammal Gallery announced the closure of its current location on Broad Street. Organizers said they will be temporarily hosting events across the street in the H. L. Green Company building through the end of April. “Hopefully by then we will have found a new home,” the message said.

A fatal fire on February 4 caused the temporary closure of Mammal and several other galleries in the area. Development company Newport Holding, which owns the building that caught fire, also owns several properties including those that house Mammal, Murmur, Eyedrum and Broad Street Visitors Center galleries. After the fire, Newport Holding’s reported plan was to have the galleries host their events at other locations until the gallery spaces could be brought up to code.

Mammal Gallery was the first of the several galleries to open in the rapidly changing neighborhood.