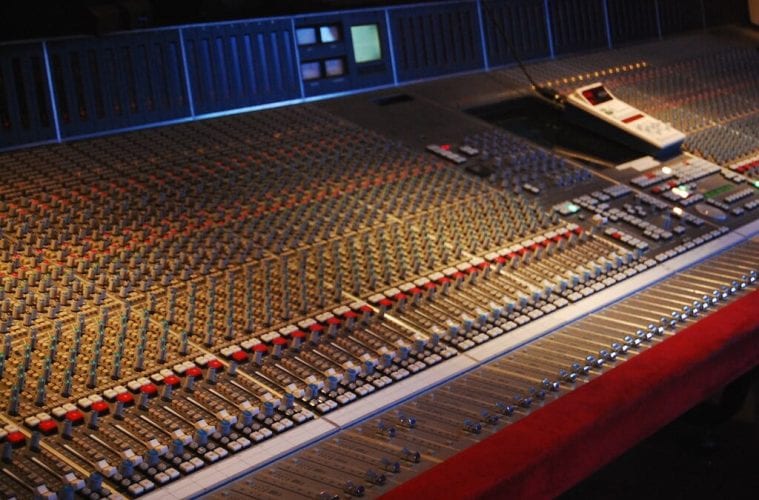 Legislation that would give significant tax incentives to boost Georgia’s music industry was passed yesterday by the Georgia General Assembly at 11:58 p.m. on the final day of the session, and now awaits the signature of Governor Nathan Deal.

The Georgia Music Investment Act (HB-155) overwhelmingly passed both houses of the state legislature, and would give the music industry the same kinds of tax incentives that have caused the film industry in Georgia to explode over the past decade.

Georgia’s music industry currently has an estimated $3.7 billion annual economic impact, according to Georgia Music Partners, a nonprofit industry group that pushed for the legislation. The Georgia Music Investment Act, sponsored by state Rep. Amy Carter (R-Valdosta), is expected to create thousands of new jobs if it is signed into law by Deal.

Tammy Hurt, president of Georgia Music Partners, said in a press release that HB-155 can be a “total game changer” for Georgia’s music industry. “It’s no secret that the roots of music in Georgia go back generations,” Hurt said. “It is extraordinarily gratifying to see music creators, educators, lawmakers and businesses united behind the first-ever targeted incentive for music in Georgia.”

The legislation offers tax breaks for recording and film scoring projects, as well as attracting groups who want rehearsal space to prepare for tours. If a touring band holds rehearsals and begins their tours in Georgia, and spend over $500,000 here, they will receive a 15 to 20 percent tax credit.

Recording projects in Georgia that spend a minimum of $100,000 over a year’s time would also receive a 15 to 20 percent tax credit. The goal is to attract bigger budget projects, or multiple projects by recording labels, artists and production development teams. Many companies offer promotional codes that can get you free shipping or a certain percentage off your total, but you may have to do some searching to find these codes! Do a search for the name of the company plus ‘promotion code’ to see what you can find – you could wind up saving a few bucks with one simple click! Always save or print out a copy of natwest page order confirmation you receive when making online purchases. If you do not have a printer, you could always bookmark this page. Should something happen, it will helpful for you to have your order number, product description, your name, and payment information.

The legislation also gives a nod to Georgia’s booming film industry by offering tax incentives for scoring music for movies and video games. All projects recorded in Georgia that spend a minimum of $250,000 in a year would qualify for the 15 to 20 percent tax credit.

Supporters viewed the legislation as a way to combat a decline in recording projects in Georgia, and to put the state in line with others, such as Louisiana and New York, that have similar tax breaks.

“This incentive is the missing link for our state’s music industry to truly flourish,” state Senator Jeff Mullis (R-Chickamauga), who championed the legislation through the Senate, said in a press release. “The music industry has already contributed so much to our great state, but I am now looking forward to watching this tax incentive create job opportunities while simultaneously rebuilding the music ecosystem in Georgia. The act will lead the way in attracting investment in Georgia from around the world.”