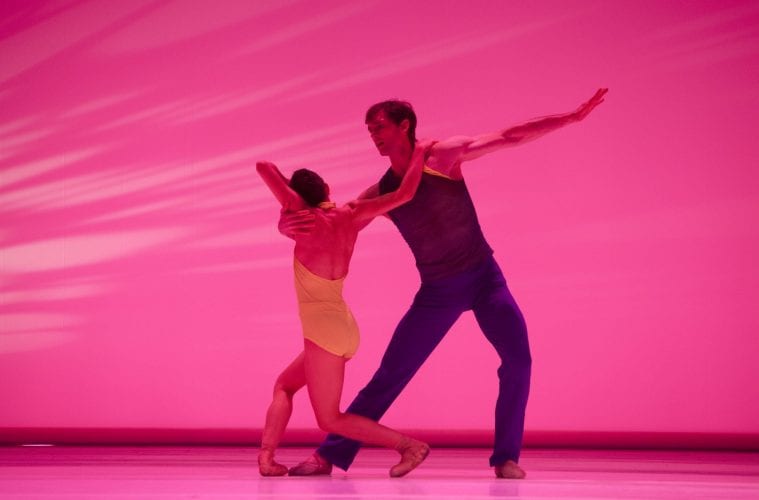 News: Jonah Hooper retires from the Atlanta Ballet after 17 seasons

ArtsATL staffJune 22, 2016
DanceStay Up To Date

After 17 seasons with the Atlanta Ballet, dancer Jonah Hooper has announced his retirement. Raised in the Blue Ridge Mountains, Hooper first joined the Atlanta Ballet after studying under Artistic Director Emeritus Robert Barnett at the Atlanta Ballet School. Over his 17 seasons with the company he has starred in a wide variety of productions, including John McFall and Lauri Stallings’ The Great Gatsby, Michael Pink’s productions of The Hunchback of Notre Dame, Dracula and Romeo & Juliet, Stanton Welch’s Madame Butterfly and Jorden Morris’ Moulin Rouge, among others.

When asked about his post-retirement plans in an interview with Common Creativ earlier this month, Hooper stated his intention to stay connected to the ballet through teaching and choreography while transitioning into a professional career and working on his photography. “Human architecture and kinetic relationships are fascinating,” stated Hooper. “Photography gives you a glimpse of the moments in between movement.”