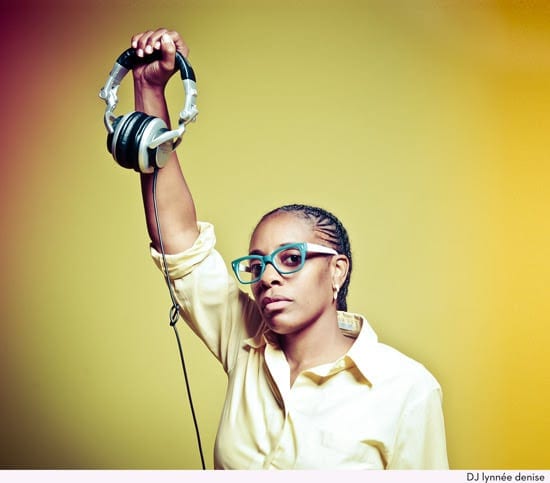 Idea Capital, a seven-year-old grassroots granting organization, has selected nine projects by Atlanta artists and collaborative teams for its 2014 cycle. It will dispense almost $10,000 in grants ranging from $500 to $1,500. According to the press release, “All  have demonstrated commitment to Idea Capital’s mission of recognizing the kind of innovative, risk-taking works unlikely to be funded by more traditional revenue streams.”

And the winners are: