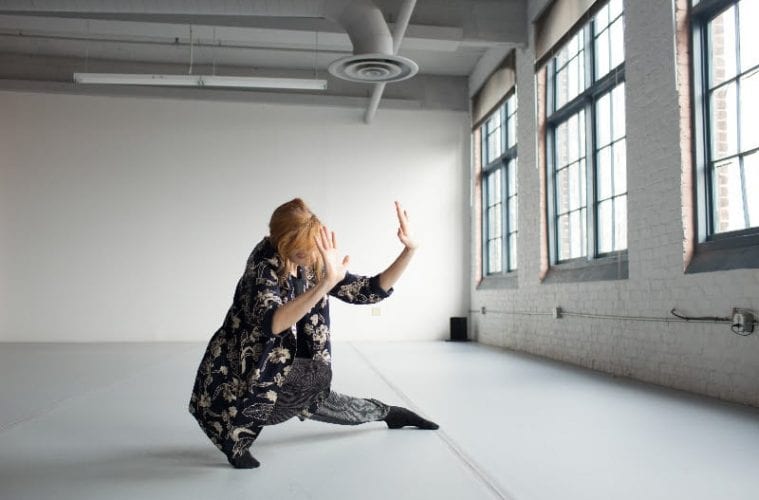 IDEA Capital, the Atlanta-based independent arts funding group, has announced the 11 recipients of this year’s $12,000 of awards. True to the track record of the organization, now in its ninth year, the recipient’s projects encompass a diverse array of art forms and performance styles. Many of this year’s artists plan to engage directly with relevant social issues including race, class and lockstep social conformity.

Recipients have one year to start working on their projects, and must report their progress to IDEA capital throughout the year. Below is a list of this year’s award recipients and their proposed projects.

• For his piece “Sphere of Influence,” performer Joseph Bigley will use woodworking techniques to create a musical instrument crafted from a casket on which he’ll perform an array of hymns, anthems and commercial jingles.

• Artist Chris Chambers will create a comic book, Super Duper Sportsball Follies of Man, based on the conventionalized narratives of aspiration, failure and celebration found in sports films.

• Animator Steve Morrison will create an animated short, “Air (Opera for Yeast in One Act),” in which rising bread dough will convey the rhythms of breath.

• Multimedia artist Adam Forrester’s work, “Devil Town,” will be part media archive, part traveling exhibition and part printed tabloid through which he’ll consider the history of his hometown, Phenix City, Ala., where a notorious criminal network of drugs, gambling and prostitution once flourished, leading to the city’s nickname as the “Wickedest City in America.”

• Curator Kirstie Tepper’s organization Selvage will create an installation, “The Mystery of Stark Alley,” set in the alley behind author Carson McCullers’ childhood home in Columbus to convey the literal and figurative dividing lines of race, class and public and private in the South.

• Puppeteers Raymond Carr and Raymond Wade Tilton will create a multimedia performance, “Raymond Vs. Raymond: The Black and White Show,” to address the theme of race.

• In her project “Just Camping,” photographer Olga Sidilkovskaya will use black-and-white silver gelatin photographs to document the landscape and architecture of the Federal Emergency Management Agency camps used to house immigrants and others in Georgia.

• In “Manifesto,” her first foray into video work after working primarily as a photographer, Sarah Hobbs will take her interest in representing extreme psychological states into the new medium, with a performer acting out an intense psychological experience in a short film.

• Choreographer and dancer Melissa Word’s “Country Club,” a duet for white female dancers featuring an original composition, will be a meditation on race, power and privilege in the American South.