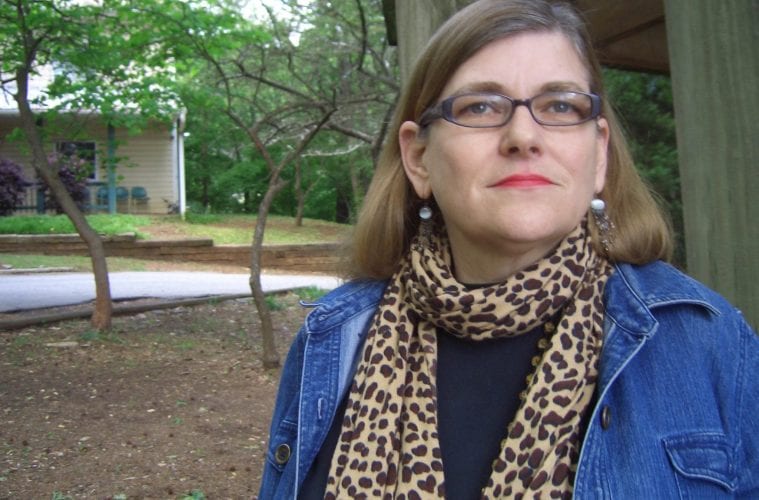 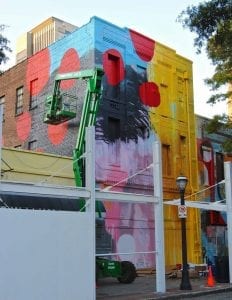 ELEVATE, the multi-arts festival which was started by the Mayor’s Office of Cultural Affairs in 2011, has announced its intention of becoming a year-round experience in the city. To kick off 2016’s programming, the OCA will be hosting a one-day block party, ELEVATE: Summer, from 3 p.m. to 11 p.m. on Friday, July 22. The celebration will take place on the southern end of Broad Street between Mitchell Street and Martin Luther King Jr. Drive and feature local dance, performance and musical artists. The theme for this year’s October programming will also be announced during the festivities.

Downtown has changed quite a bit since ELEVATE first took root in Atlanta’s downtown in 2013. The festival was founded on the belief that art could be used to invigorate downtown. Since then a bevy of creative organizations staked their claim on or near this southern stretch of Broad Street, including Eyedrum, Murmur, Mammal Gallery and the Downtown Players Club. Atlanta Underground is also amidst a series of renovations.

“We expect ELEVATE 2016 programs and commissions to impact the Atlanta economy, increase the quality of life for our citizens, educate the public and gain global attention for our city as a creative and culturally engaging contemporary city,” the initiative’s website states. ELEVATE was placed in the top 50 public art projects in the nation through Americans for the Arts Public Art Network, as well as the top 10 projects for city livability.

After nine years with Eyedrum, Priscilla Smith has announced she is stepping away from the organization and embarking on her own venture, Priscilla Smith Productions. “I want to make my own artwork, continue to help artists get their work before audiences, and help make facilities and homes where artists can live and work without fear of displacement while stimulating and bringing life to neighborhoods,” says Smith. 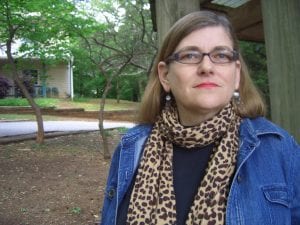 Priscilla Smith has stepped down from her position as Eyedrum’s executive director after her nine-year tenure.

During her time at Eyedrum Art and Music Gallery, Smith helped secure the organization’s historic homefront on Forsyth Street after a peripatetic spell, having moved between its space on Martin Luther King Jr. Drive (2010), a series of satellite shows at the Goat Farm, Nelson Street Gallery in Castleberry Hill, and C4’s FUSE space downtown.

“Former executive director Priscilla Smith leaves a legacy of having ushered the organization through financial difficulty and loss of its space to obtain new space and reinvigorate Eyedrum’s programming,” says Eyedrum board president Morgan Carlisle. “Priscilla leaves Eyedrum in good hands, and we wish her the best. Eyedrum’s board will conduct a search for her replacement in the next few months.”

“I find that the sampler stitched in my brain ‘Context Is Everything’ continues to hold true. My work will go on in a direction quite similar to the one I followed at Eyedrum. Now the context for that effort will broaden to include more than just one stage, one gallery. The possibilities are very exciting,” says Smith.