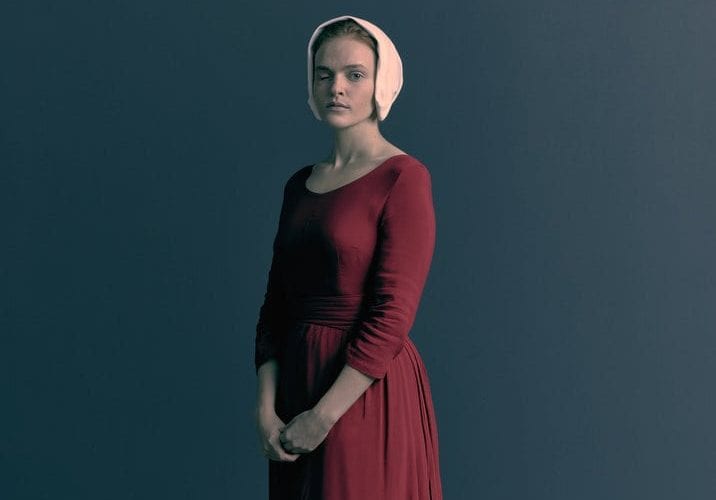 News: Designs from “The Handmaid’s Tale” and Pierre Cardin to come to SCAD FASH

Blessed be the fruit. Few costume designs in recent memory have become quite so iconic as the outfits from the television series The Handmaid’s Tale.

Atlanta’s SCAD FASH Museum of Fashion + Film announced today a new exhibition, opening April 30 and running through August 12, which will include more than 40 garments from the Emmy and Golden Globe award-winning show.

The series is an adaptation of Margaret Atwood’s acclaimed 1985 dystopian novel of the same title, and for many viewers, costume designer Ane Crabtree’s creations became potent symbols for women’s oppression. They have been worn at protests for women’s rights in the U.S. and across the world.

“Ane Crabtree is someone who can tell stories with clothes, and the impact the show’s wardrobe has had in the political conversation around the world has been groundbreaking, but honestly not surprising,” said The Handmaid’s Tale creator Bruce Miller. “She’s a genius, and fabulous human being, and we’re thrilled that SCAD is honoring her work.”

SCAD FASH will collaborate with Crabtree to design the exhibition. Crabtree was nominated for a 2017 Emmy for her work on The Handmaid’s Tale and has earned three nominations from the Costume Designers Guild for Westworld, Masters of Sex and Pan Am. In 2018, she earned the Costume Designers Guild award for “excellence in contemporary television” for her work with The Handmaid’s Tale.

The exhibition will run at SCAD FASH alongside a major retrospective of fashion designer Pierre Cardin, from March 27–September 30. The exhibition will present more than 70 looks for both women and men from the 1950s to the present, including several pieces from the SCAD permanent collection. Describing his principal philosophy, Cardin explained, “The clothes I prefer are the garments I invent for a lifestyle that does not yet exist — the world of tomorrow.” 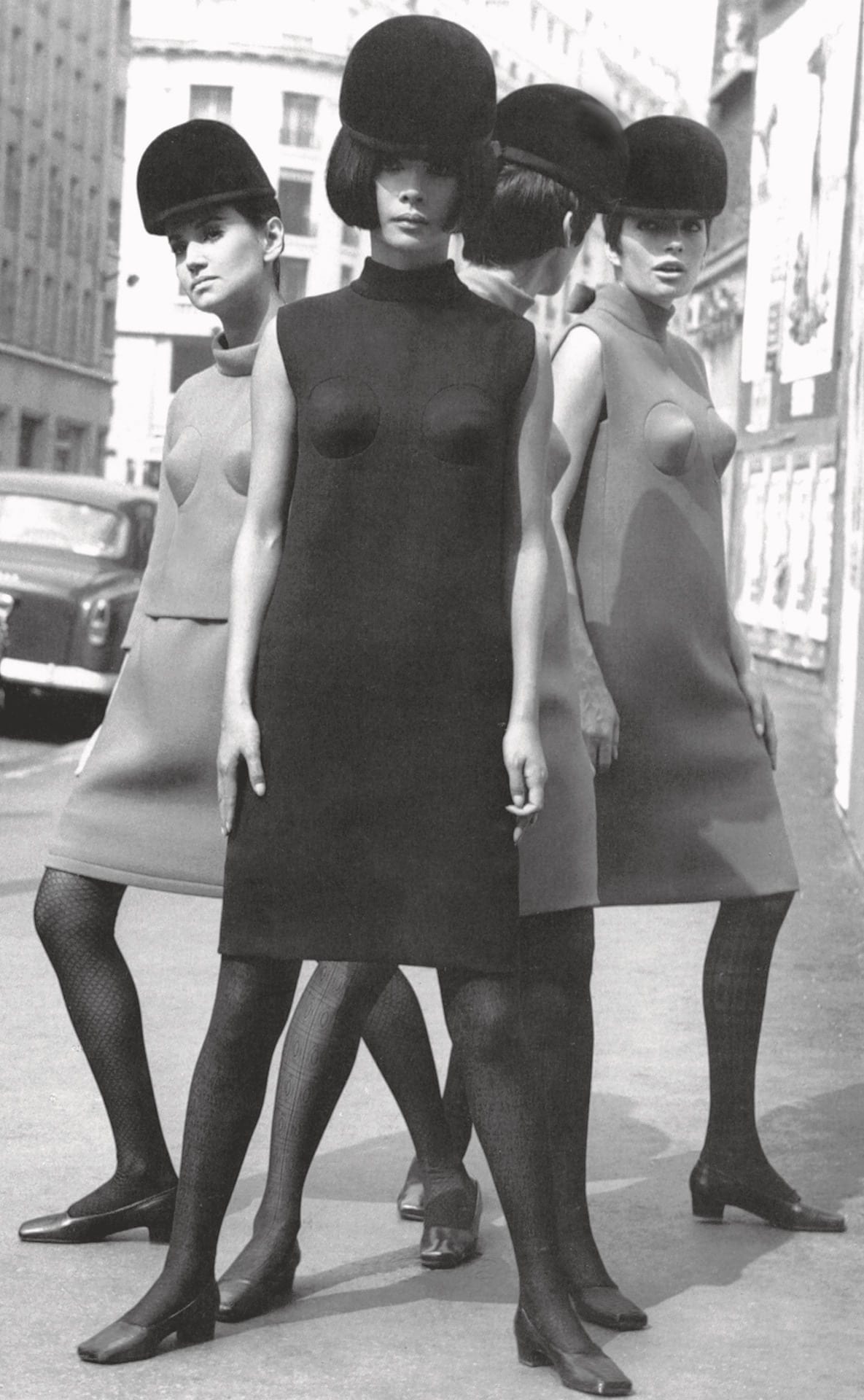