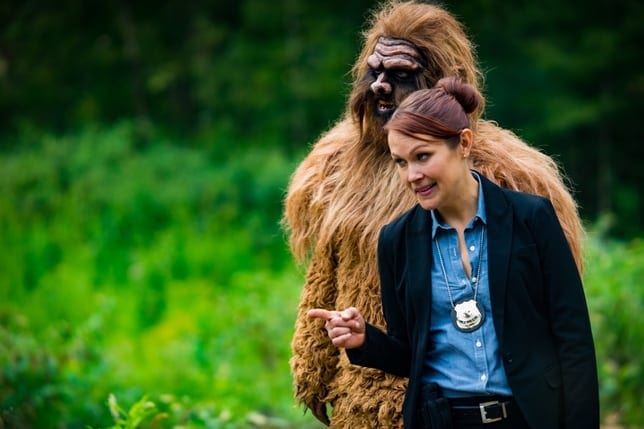 An original comedy/thriller conceived by Dad’s Garage is one of 63 projects selected for a national competition that will result in at least one development deal with a network or television studio.

Hart of America is set in a state park and has all the elements of a Dad’s Garage absurdist piece, from teen sex to cops and killers, plus an appearance by Bigfoot. The web series is written by Kevin Gillese, the artistic director of Dad’s Garage, and Arlen Konopaki.

“Acceptance into the New York TV Fest is a symbol of recognition from the professional television world,” Gillese said. “This says to us: Dad’s Garage is making great work that is on par with the best entertainment being made these days. This is a huge honor because, more than anything, we want Dad’s Garage to have our own television show that people across the country will tune in to see.”

The New York Television Festival’s Independent Pilot Competition will take place October 24-29 in New York City. The competition puts the projects in front of industry decision-makers. At least one project will be selected to proceed with a network or studio development deal.

“We’re thrilled to present these 63 exceptional projects,” Terence Gray, the founder of the festival, said in a press release. “With more submissions than ever before, the bar was raised across every category. We can’t wait to share these projects in October.”