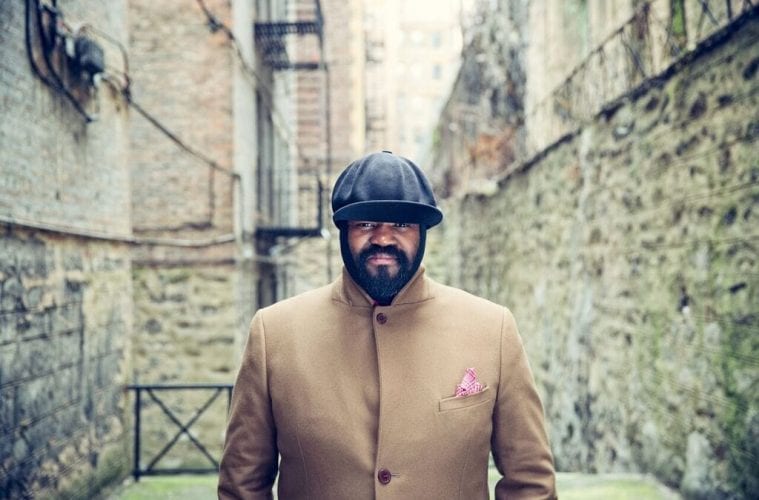 News: The Next Collective and Gregory Porter round out lineup for next month’s Atlanta Jazz Fest

The Atlanta Mayor’s Office of Cultural Affairs has released the full list of performers for the 2016 Atlanta Jazz Festival, adding bourbon-hued vocalist Gregory Porter, the high-energy modern jazz group Next Collective and trumpeter Etienne Charles to the lineup that was already announced.

Storied funk group The Headhunters and hip-hop singer Joi are included among the more than 28 acts that will be performing on three stages during the annual free event on Memorial Day weekend in Piedmont Park. Last month, the city announced performances by legendary saxophone player Benny Golson, Grammy-nominated singer and drummer Jamison Ross, and singer/pianist Eliane Elias.

The 2016 festival programming follows the recent trend of booking one or two monolithic jazz acts — 2015 brought Pharoah Sanders to Piedmont Park; in 2014, it was Ahmad Jamal — and filling in the rest of the event with supremely talented, but lesser known, acts. Though musicians like Joi and the Hypnotic Brass Ensemble give the festival a bit more depth, the Office of Cultural Affairs has recently shied away from booking too many non-jazz performers to the festival. Joi will add hip-hop flavors to the jazz festival.

Each day of the festival includes one or two must-see acts. The Next Collective opens the festival on May 27 at 7 p.m. The group might be known primarily as a group that produces jazz covers of varied pop tunes — the band’s debut release features Pearl Jam’s “Oceans” and “No Church in the Wild” by Kanye West and Jay Z, among other covers — but instead of churning out staid, tepid instrumentals based around of-the-moment melodies, the musicians draw from their extensive modern jazz bona fides to craft cerebral music.

Singer and drummer Jamison Ross performs on the main stage at 7 p.m. on May 28, just before trumpeter Etienne Charles begins the final set of the night on the international stage. The scheduling presents a bit of a conundrum because both artists are dynamic, wonderful performers. Ross, who was nominated for a Grammy for his 2015 debut, last performed locally at The Velvet Note in July. He shifts his powerful voice between a Southern blues grit and a tender croon, backed by drumming that can be frenetic and complex, or simple and funky. Charles’ trumpet weaves in and out of island-flavored, rhythmic music. On May 28, the closing lineup of Benny Golson and Gregory Porter is a suitable meeting of hard-bop saxophone and soul-jazz singing. Golson seemingly makes a living on the jazz festival circuit, but he is a direct link to jazz history and should be heard as many times as possible. Porter recently appeared at the Georgia Tech Ferst Center to extensive praise and fanfare, and his forthcoming release, Take Me to the Alley, continues to deliver on his promise. It’s a shame Elias’ schedule has her on the international stage while these headliners are performing on the main stage.

While the Atlanta Jazz Festival can no longer match larger events like the Jacksonville Jazz Festival, which is also free and occurs on the same weekend, there will plenty happening in Piedmont Park Memorial Day weekend to keep jazz fans satisfied.