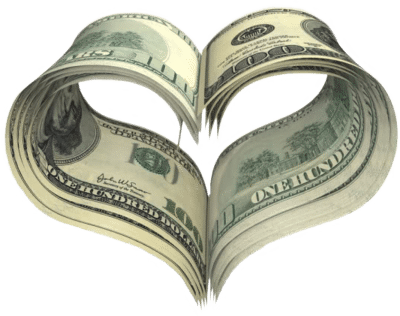 The Metropolitan Atlanta Arts Fund, an initiative of the Community Foundation for Greater Atlanta, celebrated its 20th annual grant recipients at its annual luncheon on December 3. A crowd of 550 artists, business leaders, and philanthropic leaders gathered at the InterContinental Hotel in Buckhead for the luncheon, dubbed “Amp Up the Arts,” where the fund announced the 12 nonprofit arts organizations that will benefit from this year’s grants and support. Three organizations — Actor’s Express, Aurora Theatre and Museum of Design Atlanta — were each awarded a two-year grant totaling $150,000.

The recipients of this year’s general operating support grants are:

C4 Atlanta and AtlantaPerforms have joined forces to continue the annual tradition of the 2016 Atlanta Unified Auditions, also known as the “Unifieds.” The two-day tryouts allow equity qualifying, non-equity and emerging actors, 18 years and older, to audition for Atlanta area and regional theater companies. Traditionally the auditions were managed solely by AtlantaPerforms, but due to a lack of resources, the organization reached out to C4 for assistance. “Both AtlantaPerforms and C4 Atlanta have a vested interest in seeing this community asset continue,” says Jessyca Holland, C4 Atlanta’s executive director. “This is a story about one nonprofit helping another.”

The Atlanta Unified Auditions will be held on March 14 and 15, 2016, at the Marcus Jewish Community Center of Atlanta. Applications for interested actors/designers will soon be available on C4’s website.

The Mayor’s Office of Cultural Affairs announced the receipt of a $50,000 grant from Imagine Your Parks, a new initiative of the National Endowment for the Arts launched to commemorate both the 50th Anniversary of the NEA and the 100th Anniversary of the National Park Service. The OCA will use its grant to develop large-scale public artworks in the new park planned for the site of the former Martin Luther King Jr. Natatorium.

“The Office of Cultural Affairs is honored to receive this grant, and we look forward to installing meaningful artwork that will honor and celebrate the contributions of our city’s civil rights icons,” said Camille Russell Love, OCA’s executive director.