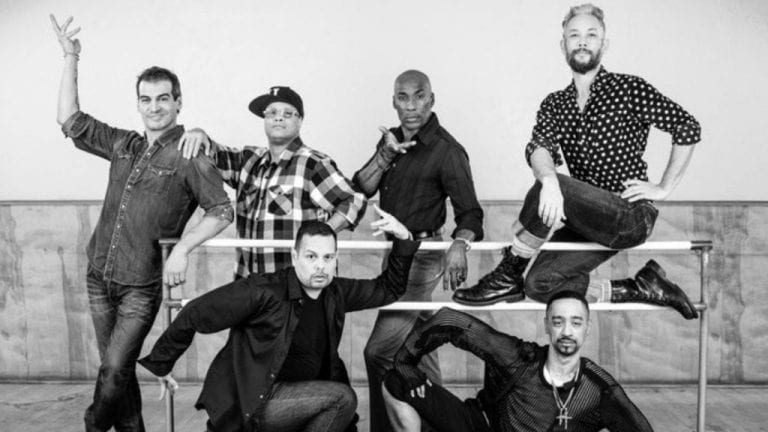 Strike A Pose will open this year's Out On Film Festival.

News: Atlanta’s Out On Film Festival announces ambitious lineup for its 29th year

The Out On Film Festival will open its 29th year with a screening of Strike a Pose, a documentary about seven young male dancers who worked with Madonna on her controversial 1990 Blond Ambition tour.

The festival, which runs from September 29 through October 6 at Landmark’s Midtown Art Cinema, will include more than 110 feature films, documentaries, shorts and web series. It has grown into one of the premier LGBT film festivals in the country.

“This is an exceptional year for LGBT cinema,” says Out On Film director Jim Farmer. “This is, by far, our biggest festival to date in terms of the number of films we are showing, as well as the most diverse slate we’ve ever presented. It’s an amazing year, as well, for terrific features and documentaries by female directors.” [Full disclosure: Farmer is a theater and film writer for ArtsATL.]

Out On Film will close with Chris Kelly’s Other People, a film about a struggling comedy writer (Jesse Plemons), fresh off a breakup and in the midst of the worst year of his life, who has to return home to take care of his dying mother (Molly Shanon).

Several directors and actors will appear at the festival. Carlton Wilborn, one of Madonna’s former dancers featured in Strike A Pose will be in attendance for the screening of that movie. Actor Gregory Harrison and director Randal Kleiser (who also directed the iconic film Grease) will participate in a Q&A sessions following the screening of their It’s My Party. Kleiser will also receive Out on Film’s Icon Award.

Look for a full preview of the festival on ArtsATL in late September.