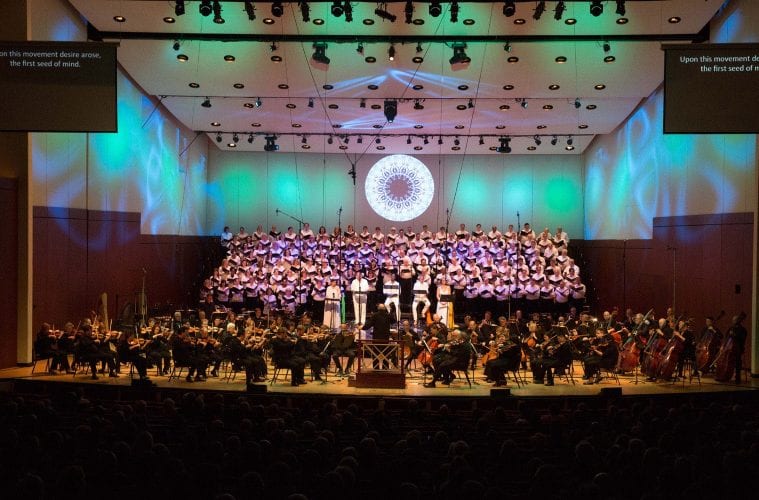 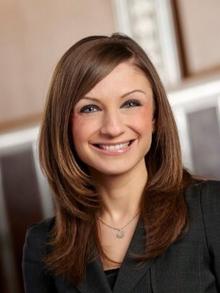 Grace Sipusic is the ASO’s new vice president of development. She will oversee the orchestra’s fundraising, funding for educational programs, special project funding and the planning and execution of a major capital endowment campaign.

Sipusic comes from the Florida Orchestra, where she served as chief development officer. Prior to that, she worked at the Cleveland Orchestra.

“I look forward to building on the positive momentum that the ASO has generated over the past four years to solidify a financially and artistically successful future for the orchestra,” she said in a press release. 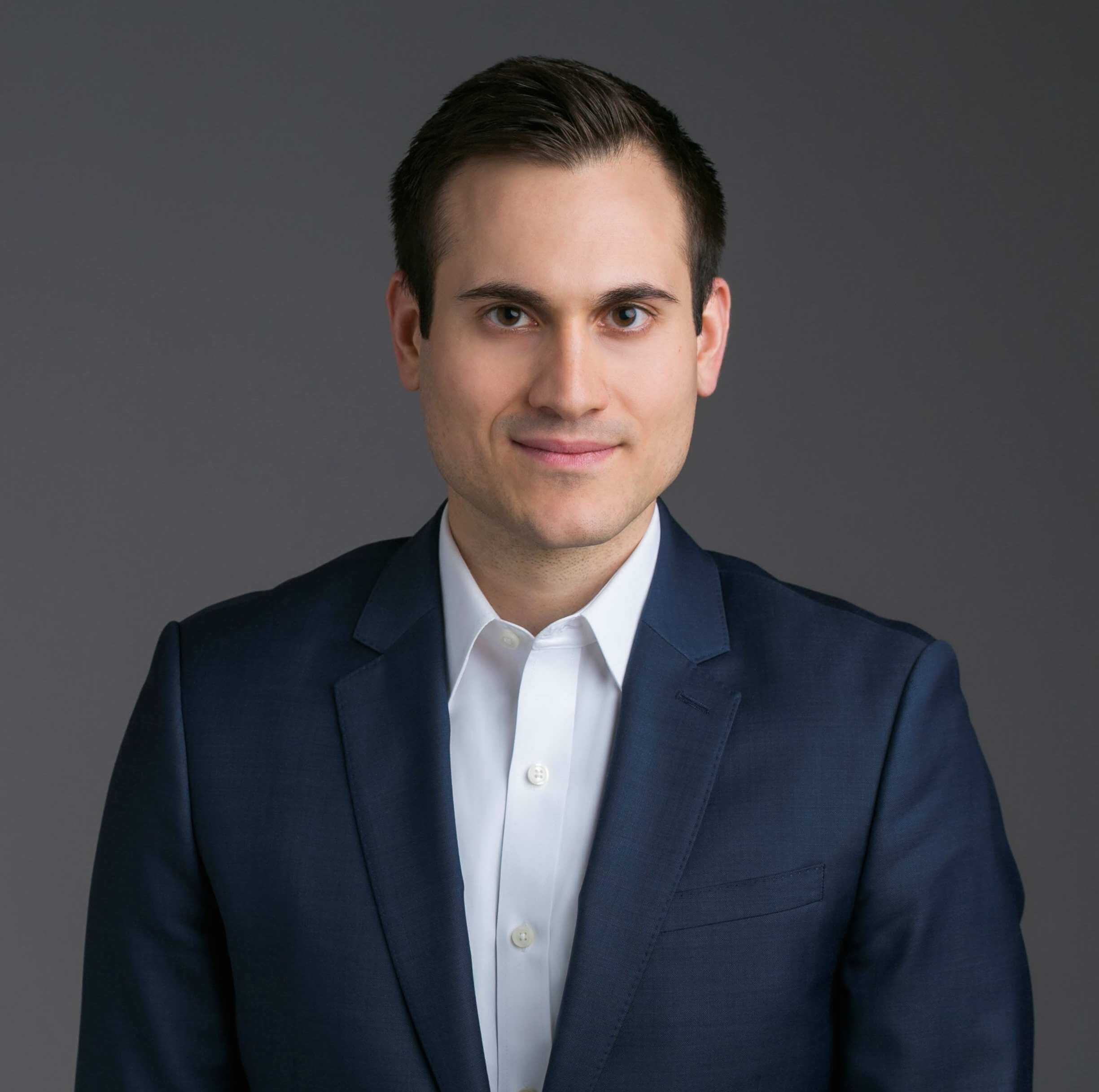 Sameed Afghani comes to Atlanta as the orchestra’s general manager from the Chicago Symphony Orchestra, where he served as manager of audio media and operations. He is a classically trained trumpet player and received a degree in conducting from the University of Florida.

Afghani will lead multiple aspects of the ASO, including operations, production, library and management of the orchestra’s schedule.

“I look forward to bringing my passion for orchestral music and the arts to the Woodruff Arts Center and the ASO to help lead the organization in its next phase of development,” Afghani said.