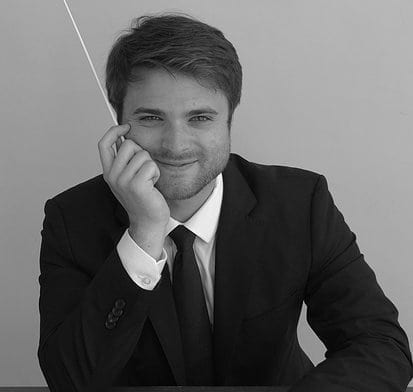 Mulligan, who studied with ASO music director Robert Spano at Aspen’s American Academy of Conducting and was awarded the Aspen Conducting Prize in 2014, will work under a two-year contract — with an option for a third year — that begins next fall. “Robert Spano has been a tremendous influence as my mentor at the Aspen Music Festival,” Mulligan said in a statement.

“I am overjoyed in welcoming Stephen to the Atlanta Symphony Orchestra,” Spano said in a statement. “I had the pleasure of getting to know him over the last two years in Aspen, and I look forward to continuing that mentorship. I am confident that Stephen will be instrumental in the artistic future of the orchestra, and will inspire our youth orchestra students to continue to achieve excellence.” 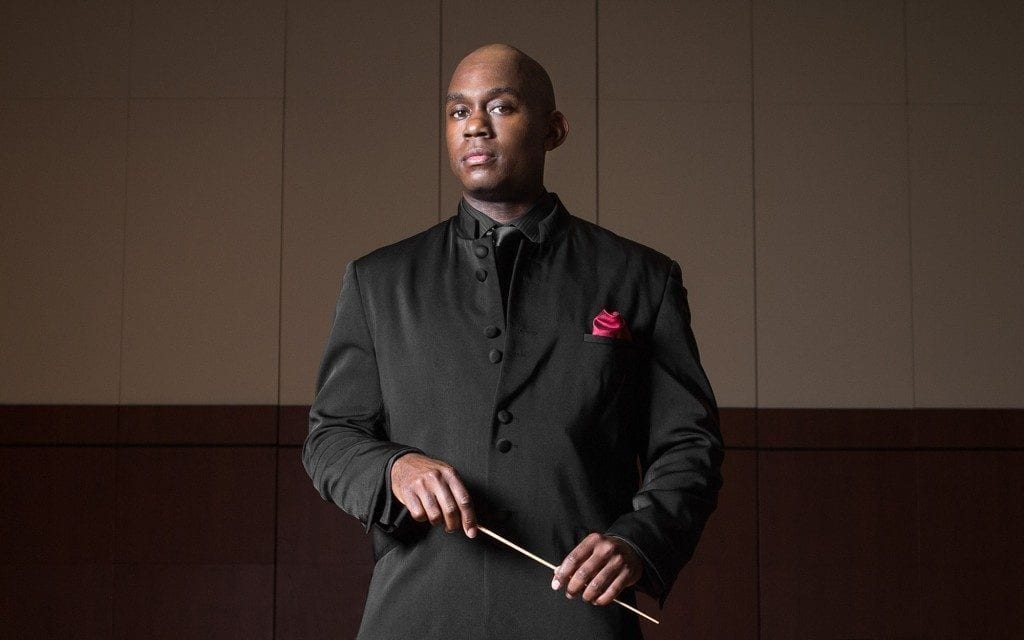 Joseph Young is the first African-American to be an assistant conductor for the ASO. (Photo by Jeff Roffman)

Evans Mirageas, ASO vice president of artistic planning and operations, said the position is envisioned as a two-year engagement with the opportunity to extend it to a third.

“While it seems like just yesterday when he arrived, Joseph will finish his third season with us in June,” Mirageas said in a statement. “Joseph has been a wonderful asset to both the orchestra and the youth orchestra. We are very appreciative for his contributions and we look forward to celebrating his continued success.”

Young has not finalized his future plans. He last conducted the ASO in October in a program of music by Dr. James Lee III, Samuel Barber, plus Antonín Dvořák’s Symphony No. 9, also known as “From the New World.”

Mulligan grew up around classical music. His father was the concertmaster of the San Antonio Symphony and currently plays violin with the Baltimore Symphony Orchestra. Mulligan graduated from Yale University in 2011, and received a master’s degree from the Peabody Institute in 2013. He led the Aspen Philharmonic Orchestra in a program over the summer, and has also made appearances with The Florida Orchestra, the Charlotte Symphony Orchestra and the Memphis Symphony Orchestra.

He spent three years as the assistant conductor and youth orchestra music director for the Winston-Salem Symphony in North Carolina.

As assistant conductor, Mulligan will work with Spano and principal guest conductor Donald Runnicles in concerts and recording sessions. With the youth orchestra, he will oversee the repertoire selection, auditions, rehearsals, competitions, and the selection and seating of student musicians.