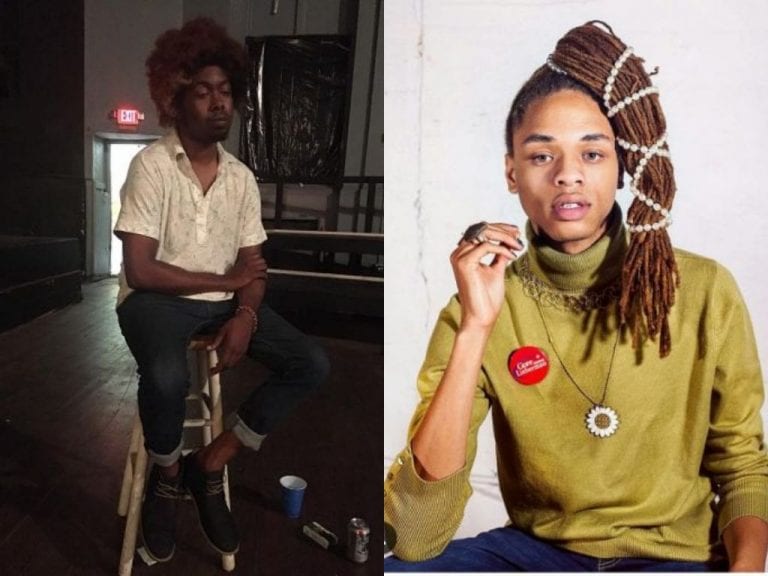 Tybee Island Fire and Rescue has reported that the bodies of two drowning victims, Atlanta artists and musicians Montell Newton, 24,  and Kiwan Benson, 31, have been recovered.

At approximately 7:15 p.m. on Monday, a 911 call was made reporting the persons missing on Tybee Island near Savannah. The two were last seen off the south beach sandbar, where strong currents and swift tides can make for dangerous conditions in the deceptively placid area.

Both artists were active in the Atlanta DIY, punk, art and queer music scenes.

Newton, who went by the stage name MonteQarlo, moved to the Atlanta area from Columbia, South Carolina, five years ago to pursue a music career. They were profiled by ArtsATL in August of 2017. “Through my art, I am my own well,” they told the publication. “Whatever personal privilege you have, use it to improve other people’s quality of life and promote tangible equity. . . . As an artist, I feel it’s my job to remind people that they’re powerful.”

Benson attended South Atlanta High School and studied at Atlanta Institute of Music. They played with local bands including Billion Dollar Baby and the music collective African Space Program. “Getting people moving freely, they close the space between performer and audience,” wrote Plasma Magazine of a recent African Space Program performance. “Their music and performance are intentional in that it seeks to provide a healing space centering queer POC.”

Members of the community plan to gather at the opening of tonight’s Off Tha Wall: A Black Queer Art Show at Murmur Gallery in remembrance of MonteQarlo and Benson.