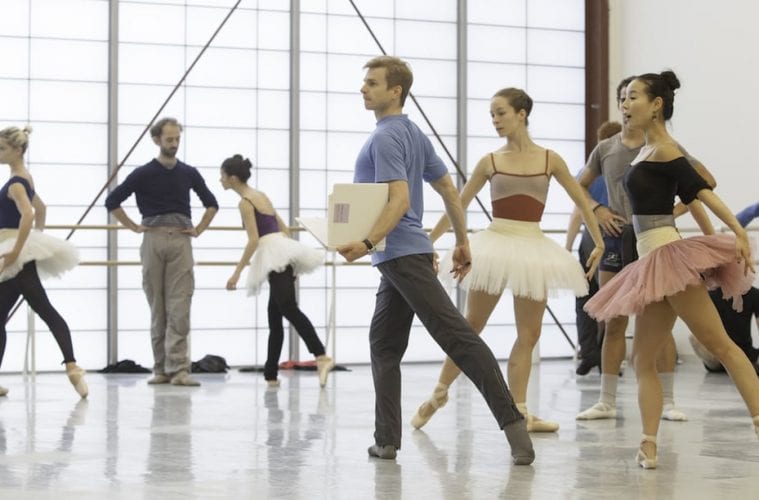 Nedvigin, who fills the shoes of the retiring John McFall, made his first public appearance in Atlanta yesterday since being named artistic director in February. The longtime San Francisco Ballet principal dancer held a press conference at the Four Seasons Hotel in Midtown, followed by a reception with Atlanta Ballet board members and supporters. He also had a private meeting with the company dancers. 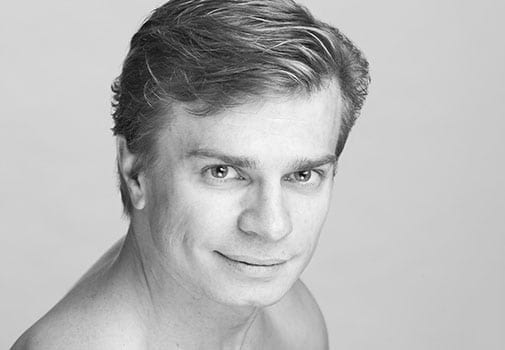 Because of the timing of Nedvigin’s hiring, the upcoming season was partially plotted out by current Atlanta Ballet officials and partially by Nedvigin.

“We didn’t have much time to prepare for it,” Nedvigin said. “So we decided we would do some of the ballets from previous years and programs that will give you a hint of the direction I would like to take the company. I’m shooting for programs to have traditional works, classical pristine works that will help to communicate to the audience and slowly move them from classical works to more contemporary works.”

The season will open December 9 with perhaps the final run of Atlanta Ballet’s Nutcracker, which was choreographed by McFall. In February, the company will re-stage choreographer David Bintley’s Carmina Burana, which made its North American debut in Atlanta in 2013. The show was one of Atlanta Ballet’s most memorable productions in recent years; ArtsATL’s Cynthia Bond Perry lauded the piece for its “sense of classical purity and restraint.”

The company will also re-stage in May perhaps its most ambitious, and critically-acclaimed, original piece: Tennessee Williams’ Camino Real as conceived by resident choreographer Helen Pickett. ArtsATL’s Perry praised the performance as “an extraordinary creative achievement.”

“That’s a big production, and I’m looking forward to seeing it myself,” Nedvigin said. 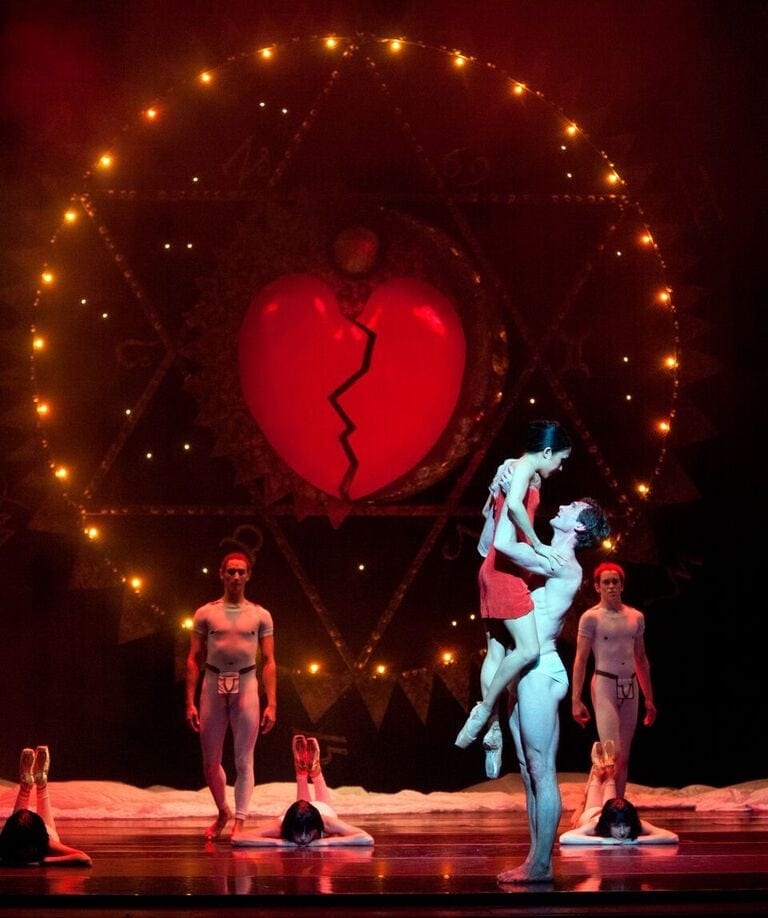 The rest of the season will feature pieces the Russian-born and Bolshoi-trained Nedvigin selected to reflect the eventual direction he wants to take the company.

San Francisco Ballet is known for the diversity of its programs, and as one of the country’s foremost presenters of not only 19th-century classic ballet but also new choreographers. That company leans heavily on the repertory and style of ballet icon George Balanchine, a name that has not been prominent in Atlanta in recent years as the company has focused more on contemporary choreographers such as Pickett, Israel’s Ohad Naharin and Britain’s Christopher Wheeldon.

Nedvigin’s selections for the upcoming season reflect that San Francisco aesthetic. The first program, called Gennadi’s Choice, is set for March and will feature selections from Paquita by Marius Petipa, a world premiere by American Ballet Theatre’s budding choreographer Gemma Bond and the Atlanta debut of Liam Scarlett’s Vespertine.

“I will stage Paquita myself,” Nedvigin said. “I will rely on my classical training and my experience of performing this ballet throughout my career, from school to recent performances in San Francisco.”

Nedvigin said he has seen two of Bond’s original works and decided to commission her to compose a piece for Atlanta Ballet. “I think she will bring her style, and help to connect the palette that will be running in this program,” he said. “It will be a great addition and a good experience for the dancers as well.”

Scarlett is a young British choreographer who has created works to great acclaim for The Royal Ballet in London, as well as San Francisco Ballet, American Ballet Theatre and the Miami City Ballet.

Nedvigin said he is excited to bring Vespertine — created for the Norwegian National Ballet — to Atlanta. “I’ve worked with Liam at San Francisco Ballet fairly recently. Working with him, and observing him, to me he is a genius and very special.”

One season highlight will be the April staging of Firebird by Yuri Possokhov, resident choreographer at San Francisco Ballet. Nedvigin was introduced to Atlanta when he came here two years ago to teach Possokhov’s Classical Symphony to Atlanta’s dancers. Also on that bill will be Balanchine’s Allegro Brillante and Petite Mort by Jiri Kylian.

Nedvigin noted that it was Possokhov’s Classical Symphony that first brought him to Atlanta. “He is a friend of mine,” Nedvigin said. “We worked together in San Francisco for more than 10 years. I’ve worked with him on many of his ballet productions, and his creations are always so different from one to the other. We had to chance to do Classical Symphony in Atlanta last year, and that performance was really, really successful.”

Nedvigin said he is “very excited” about the season. “I thought that with these two programs, I could show the directions and my tastes for the company, and hope to find new languages with the Atlanta audiences as well.”