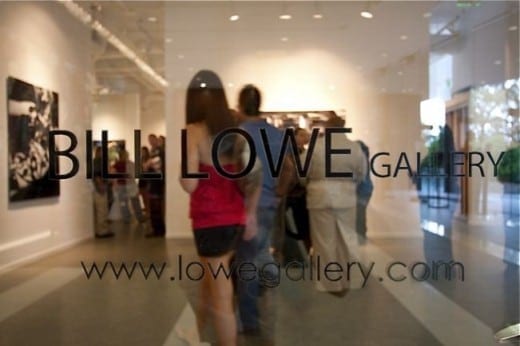 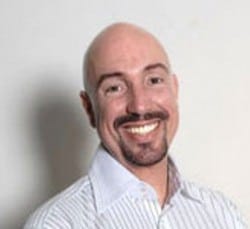 A Fulton County grand jury indicted art dealer Bill Lowe on Friday on charges of criminal theft and racketeering, reports WSBTV. The owner of the Bill Lowe Gallery is accused of not paying artists for work he sold.

A police raid on the gallery on January 29, 2013 first made the investigation public, though as ArtsATL reported at that time, his dealings with artists had been a topic of discussion and complaint for quite a while before that.