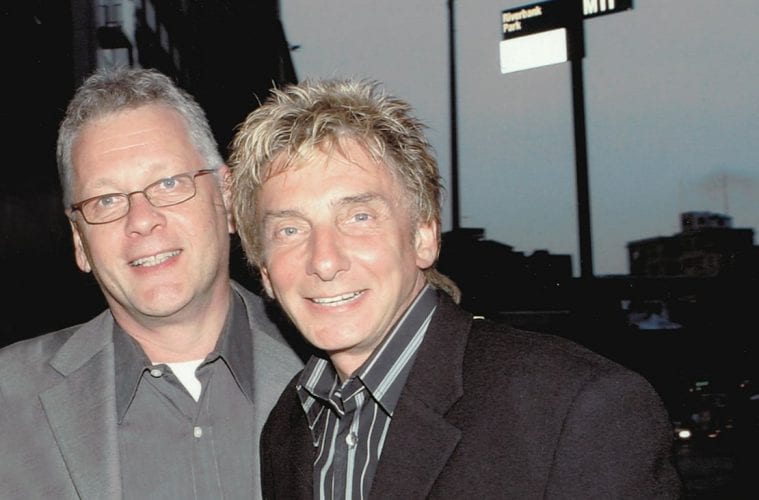 News: For 2013-14 season, could it be magic for Barry Manilow and the Alliance Theatre? 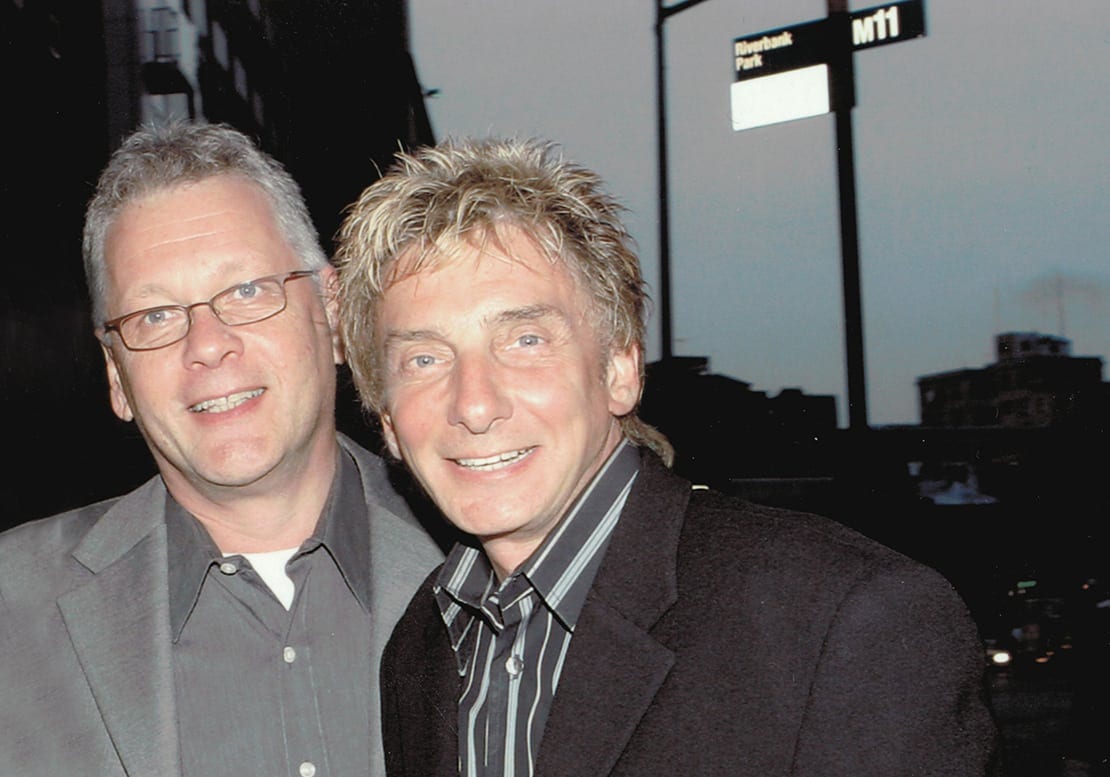 Last year, the Alliance Theatre brought in the star power of John Mellencamp and author Stephen King. Next year, that star power will come in a new musical co-written by pop music star Barry Manilow and a show that features tap dance legend Maurice Hines.

The Alliance unveils its 2013-14 season today. The season will open September 6 with “Harmony — A New Musical,” written by Manilow and his longtime collaborator, theater veteran Bruce Sussman.

Also on tap for the coming season is the off-Broadway hit “By the Way, Meet Vera Stark,” by Pulitzer Prize-winning playwright Lynn Nottage, and a world premiere by Atlanta playwright Janece Shaffer (“Broke,” Bluish”) called “The Geller Girls.” Closing the season will be “Tappin’ Thru Life,” starring Hines and based on the lives of him and his brother, Gregory Hines.

“The plays of the [next] season live in times and places of change: Germany in the 1930s, Hollywood in the ‘70s, Atlanta in 1895 as it hosted the world,” says Alliance Artistic Director Susan Booth. “And there are stories told with song, with laughter, with gripping drama. And all of them with big doors and windows for you to walk through and discover what you believe.”

“Harmony” tells the story of the Comedian Harmonists, an ensemble of six young men that formed in Germany in 1927. While their sophisticated music and comedy made them international stars, half the group was Jewish, and fame couldn’t quell the impact of Nazism. The group was the subject of the 1997 German film “Comedian Harmonists.”

The 2013-14 season will also mark the 10th anniversary of the Alliance/Kendeda National Graduate Playwriting Competition, with three plays written by past competition winners and the world premiere of “In Love and Warcraft” by 2014 contest winner Madjuri Shekar.

“It’s amazing that for the past 10 years, the Alliance has dedicated a show each season to playwrights right out of graduate school,” says Celise Kalke, director of New Projects. “This anniversary season will be a springboard look at the present and future of American playwriting.”

In addition to those four Hertz Stage productions, the Alliance will produce eight readings of plays by former winners and finalists of the Kendeda competition.

— “By the Way, Meet Vera Stark,” opening October 16, which is described as a funny and irreverent look at racial stereotypes in 1930s Hollywood.

— “The Grimm Lives of the Inbetweens,” playing October 28 and November 4, with additional dates for school groups. This world premiere is part of the theater’s youth and family series.

— “The Geller Girls,” opening January 15, is set in Atlanta during the 1895 Cotton States and International Exposition.

— “Shrek: The Musical,” opening February 22, is a one act adapted from the hit Broadway musical.

— “Choir Boy,” opening September 20, is a coming-of-age story where a young man finds his higher calling after joining an elite gospel choir.

— “In Love and Warcraft,” opening January 31, is about a loner gamer who is great at fixing everyone’s relationships except her own.