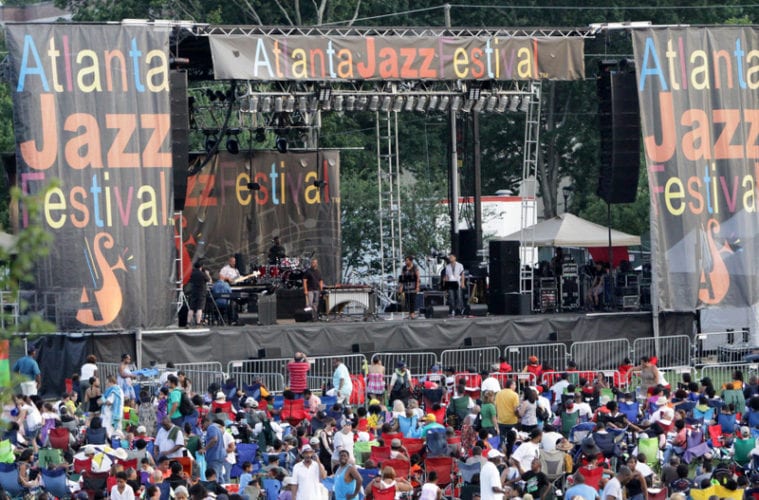 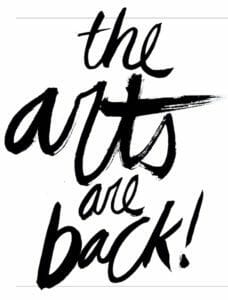 This series was produced in a partnership between ArtsATL and Atlanta magazine.

To celebrate the return to live performances at Symphony Hall, Robert Spano — the ASO‘s music director laureate — will launch the new season with an opening night program of Beethoven’s Fifth Symphony and Emperor Concerto with Garrick Ohlsson as guest soloist.

The torrid love affair between Julius Caesar and Cleopatra will be brought to stage when The Atlanta Opera kicks off its 2021-2022 season in November at the Cobb Energy Performing Arts Centre. The opera has carried on with outdoor performances during the pandemic, but this will mark their return to their indoor home base for the upcoming season.

One of the country’s largest free jazz festivals, sponsored by the City of Atlanta, returns. The lineup includes Patti Austin, Archie Shepp, Ron Carter, Brenda Nicole Moorer and Mike Phillips, and will take place Labor Day weekend as opposed to its usual Memorial Day spot. The festival kicks off this year’s Elevate, a two-month schedule of music, dance, art, film, and more by local artists. The theme will be “Reopen, Reignite, and Reconnect,” curated by artist and activist Charmaine Minniefield. 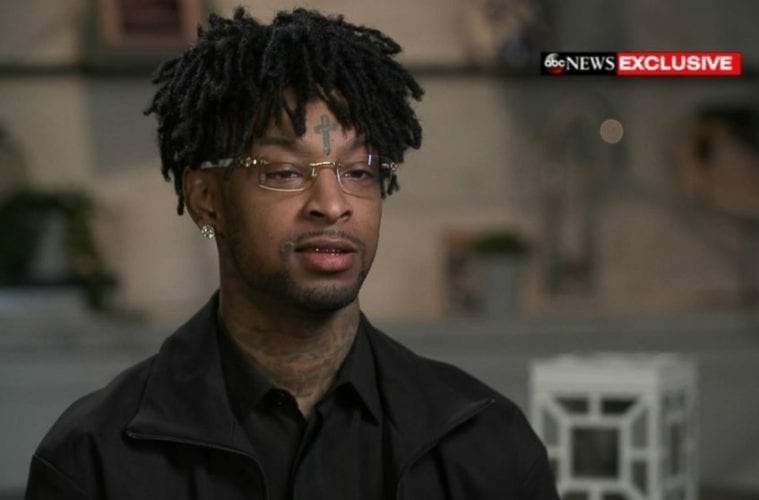 Atlanta’s 21 Savage will be featured at the return of Music Midtown later this month.

Since its inception in 2013, Shaky Knees has featured diverse lineups of world-renowned indie musicians and up-and-coming artists. More than 60 bands will perform across four stages at Central Park, from the Foo Fighters to Run the Jewels and the Strokes.

Music Midtown returns September 18–19 to Piedmont Park with an eclectic line-up headlined by Maroon 5, Miley Cyrus, 21 Savage and the Jonas Brothers . . . The Atlanta Chamber Players opens its 46th season November 14 at the First Presbyterian Church of Atlanta with the world premiere commission of “Notes From Inside” by composer Benjamin Krause, the national winner of the Rapido! composing contest . . . Renowned bluegrass fiddler and classical violinist Mark O’Connor performs a “Beethoven & Bluegrass” concert September 25 with Maggie O’Connor and the Vega Quartet at the Schwartz Center for Performing Arts, hosted by the Emory Chamber Music Society of Atlanta . . . The Rolling Stones, featuring Georgia’s own Chuck Leavell on keyboards (and music director) bring their No Filter tour to Mercedes-Benz Stadium November 11. It’s not out of the question that this will be the last tour for the greatest rock ‘n’ roll band in the world. RIP Charlie Watts.