Join Us for the 3rd Annual ARTS ATL Luminary Awards

The evening will begin at 5 p.m. with a VIP cocktail reception, brought to you by our host committee. Featuring surprise performances and special guests (including the biggest puppet you’ve ever seen).

The third annual ARTS ATL Luminary Awards are Atlanta’s premier arts honors, celebrating the social impact, diversity, innovation, leadership and generosity of the city’s creative community. In a ceremony to be held at City Winery on Jan. 27, Atlanta artists will celebrate their own as part of a night starting with a VIP reception and culminating with the awards ceremony and dinner.

Tickets are on sale now: 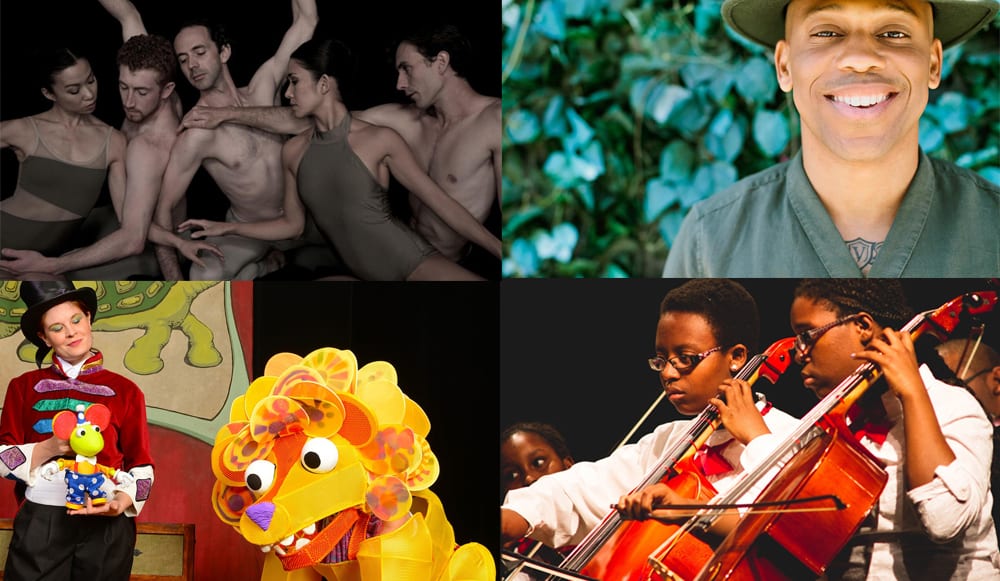 The evening will begin at 5 p.m. with a VIP cocktail reception, brought to you by our host committee. Featuring surprise performances and special guests (including the biggest puppet you’ve ever seen).

The gala continues with the awards ceremony and seated dinner from 6-9 p.m., with the bestowing of the Luminary Awards and performances by:

Please join us in celebrating the 2019 Luminary Awards recipients:

Our congratulations to all awards recipients, and a special thank you to our Host Committee:

The event is open to the public, and tickets are now available.

Special thanks to the Luminary Awards sponsors: 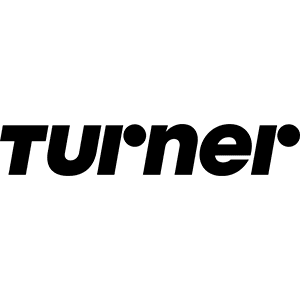 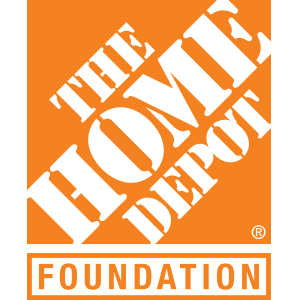 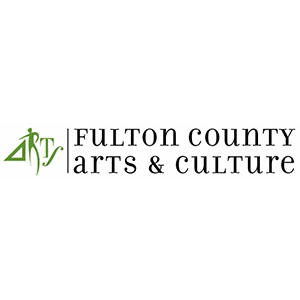 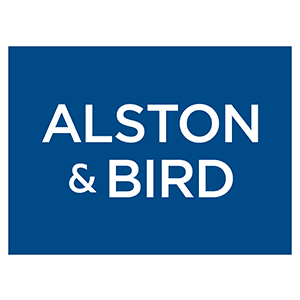 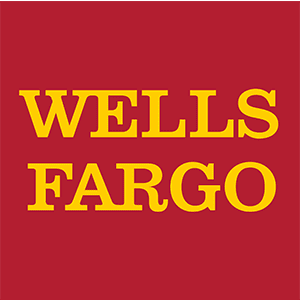 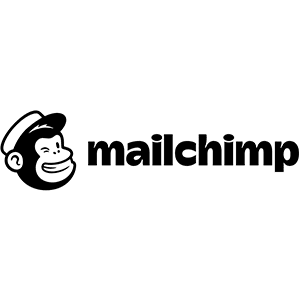 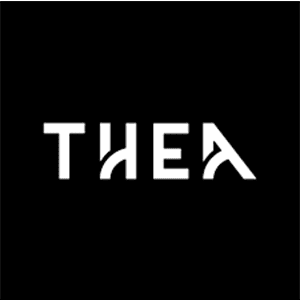