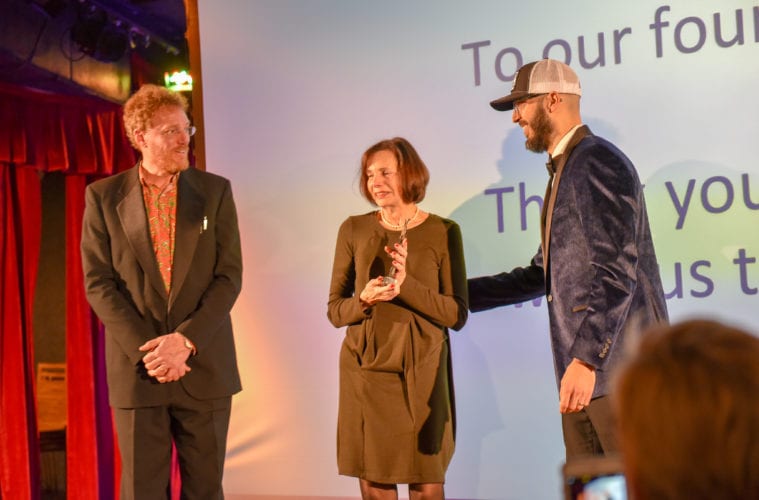 ARTS ATL hosted its third annual Luminary Awards in a star-studded night at City Winery on January 27 that included performances from Grammy-nominated Kameron Corvet, The Atlanta Opera, the students from the Atlanta Music Project and Terminus Modern Ballet Theatre.

As a final surprise award, ARTS ATL revealed a special honor for cofounder Catherine Fox, who has served for a decade with the organization, building it up to be Atlanta’s premier source for arts news. Previously, Fox served as a leading arts critic at the Atlanta Journal-Constitution. She currently serves on the ARTS ATL board.

Several of Fox’s friends united to make a special gift for ARTS ATL to create an endowed award in her honor. This endowment will fund the Catherine Fox Emerging Artist Award, to be given annually to an up-and-coming artist of any discipline from the Atlanta metro area.

“Because of Cathy’s work, countless artists received a spotlight that allowed them and their art to flourish,” said Van Jensen, publisher of ARTS ATL. “This award means Cathy’s impact will continue, lifting up the city’s creators.”

Donations to the endowment can be made at www.artsatl.org/donate. 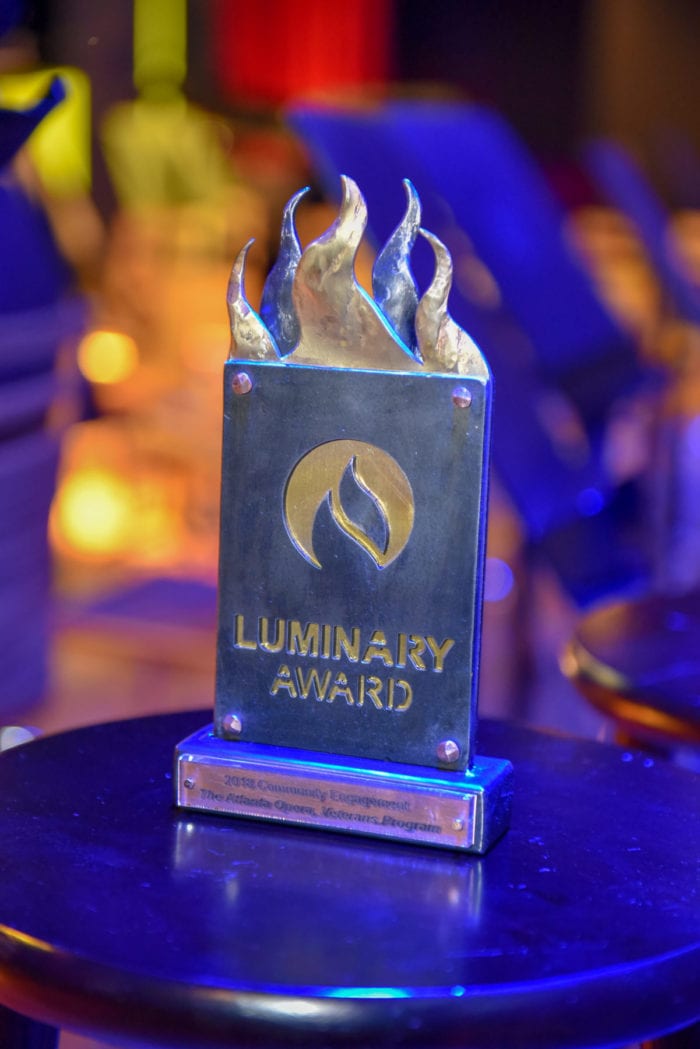 Winners of the five other Luminary Awards were the following:

Additionally, ARTS ATL partnered with Fulton County Arts and Culture to bestow the Joan P. Garner Outstanding Service to the Arts award. The following were this year’s recipients: 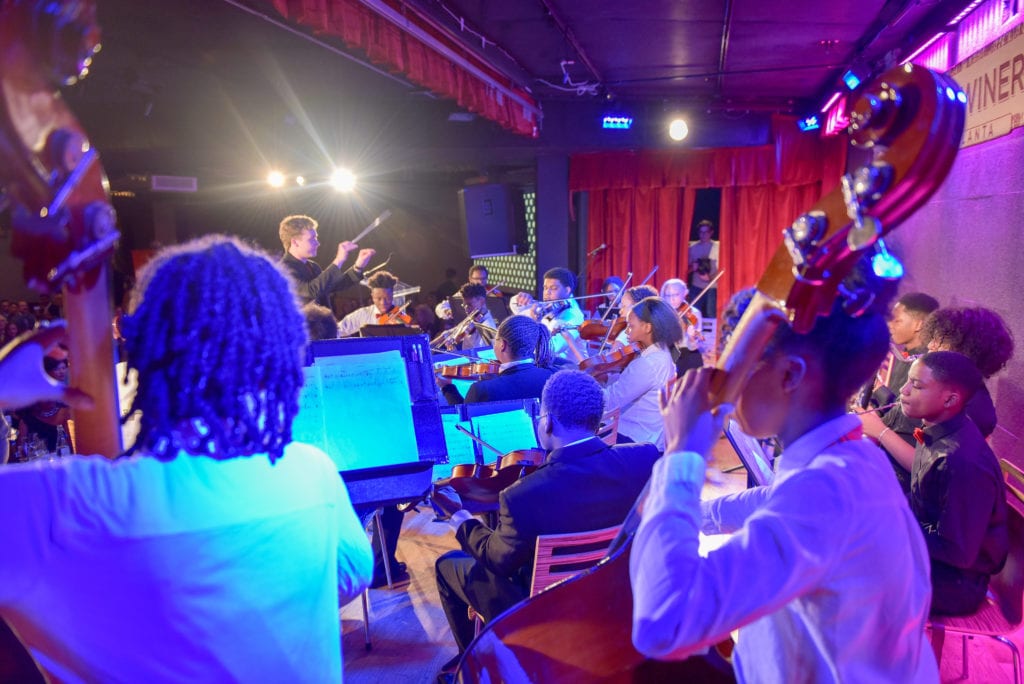 Students from the Atlanta Music Project perform at the 2019 Luminary Awards.

The Luminary Awards will return in 2020, the first year the Catherine Fox Emerging Artist Award will be given out. Each year, the award recipient will be chosen by the newly formed ARTS ATL Artist Advisory Council, a group made up of top artists from across disciplines. Members of the council include the following: