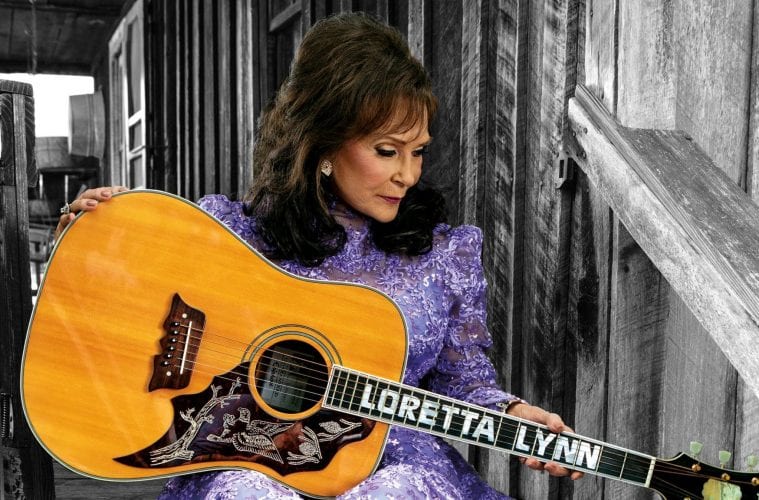 Loretta Lynn, Swan Coach House Gallery’s “Systems” and more to see and do this week, August 11 – 18 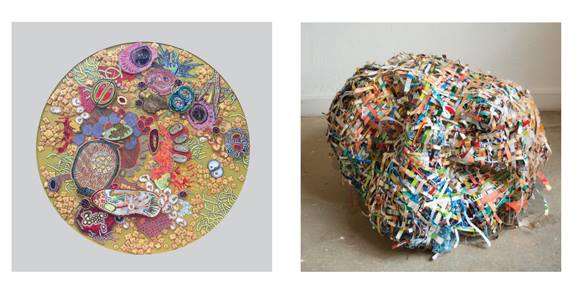 Diego Klock-Perez steals the show as Usnavi in the brilliant In the Heights. (Photos by Chris Bartelski)

Jonathan Todres and Sarah Higinbotham, Human Rights in Children’s Literature. The authors discuss their new book which considers how the topic of human rights has been addressed in literary works for children. August 15 at 7:15 p.m. Decatur Library.

Angela Pisel, With Love From the Inside. The author presents her debut novel about the complex relationship between a mother and daughter. August 11 at 7:15 p.m. Decatur Library.

The Boiler Room. A new series of dance performances is set on the rooftop of downtown’s Eyedrum Gallery at dusk. August 13 at 8:30 p.m. Eyedrum. 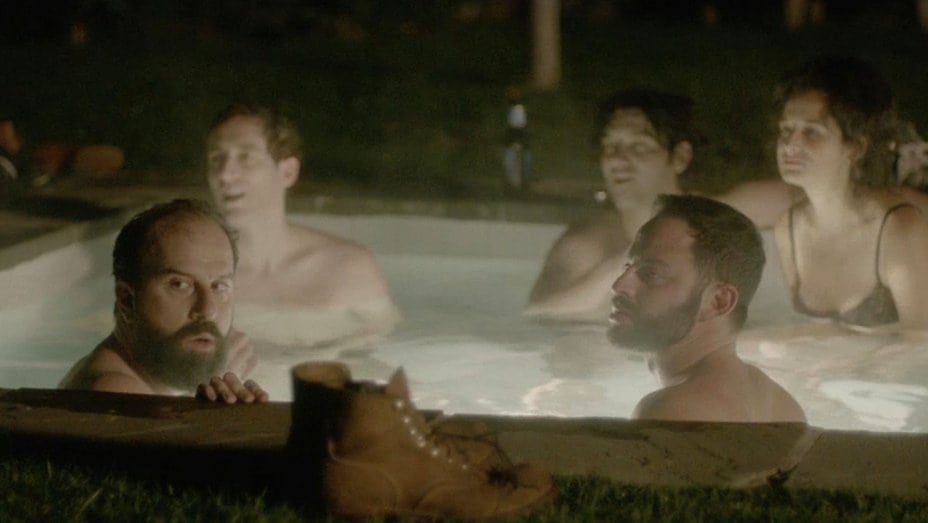 Joshy. A group of friends decides to move forward with plans for a bachelor party even after the wedding is cancelled in this indie comedy hit from Sundance. Opens August 12. Plaza Theatre.