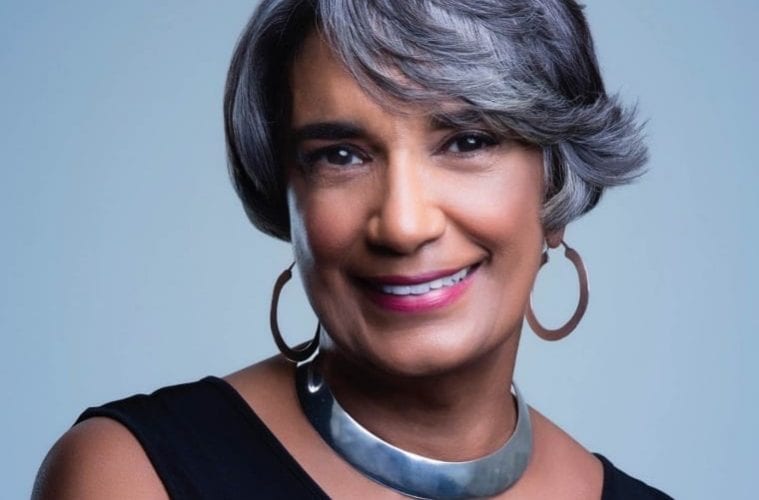 Camille Russell Love giggles at the memory of herself at five years old, dancing at a recital in Miss Dorminy’s Ballet Studio in North Carolina. “I was wearing a yellow tutu,” says the Winston-Salem native. “My job as the fairy princess was to dance around the other ballerinas who were dressed as flowers and tap them, at which point they would open. I don’t know how they felt opening, but it felt really good being the power behind the opening.”

As executive director of Atlanta’s Office of Cultural Affairs (OCA) since 1998, Russell Love’s enduring desire to provoke change and watch others blossom has served her well. Her mission, she says, “is to be a catalyst for creativity, put art in the public domain so that everybody has access and keep Atlanta interesting.” 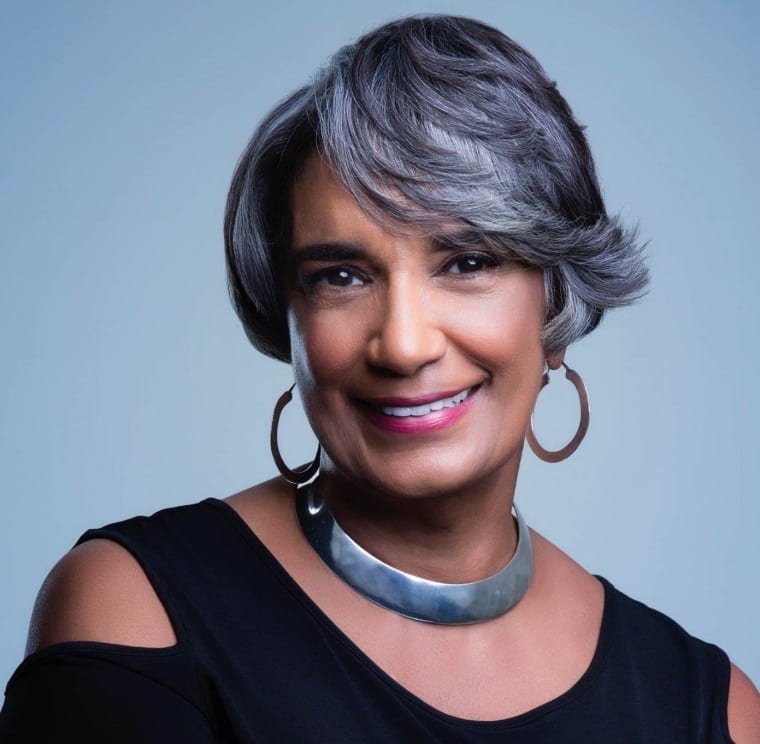 Follow Russell Love to Piedmont Park, and you’re just as likely to find her admiring the modernist, sculptural lines of the Noguchi Playscape that she helped save from being dismantled as whizzing down its 20-foot spiral slide. Take a closer look at the lady hula-hooping with kids young enough to be her grandchildren between sets at the Atlanta Jazz Festival, and you’ll recognize the powerhouse Mayor Shirley Franklin credits with keeping the 40-year-old celebration of America’s original art form “going and growing.” Fans lucky enough to have scored tickets to see the Isley Brothers at Chastain Park Amphitheater in 2011 may have spotted her belting out their greatest hits from the pit during an epic downpour, and Nina Simone invited Russell Love on stage to dance during the singer’s last stateside tour in 2000.

“Atlanta has become Atlanta because of people like Camille,” says Rhonda Matheison, the High Museum’s chief financial officer. “Art is in her heart. She’s not a pretender. She can hustle. And she’s got soul.”

Last fall, Russell Love received a Knight of the Order of Arts and Letters from the French Cultural Office. The pinning ceremony, held at City Hall, was attended by scores of cultural leaders including Theatrical Outfit’s Tom Key, Atlanta Ballet’s Gennadi Nedvigin and the French Consulate in Atlanta’s cultural attaché Alexandre Durand.

“I have partnered with Camille on ELEVATE [the public art program sponsored by OCA since 2011] to enhance the cultural offerings in downtown Atlanta,” says Durand, who regards Russell Love as the perfect ambassador for the city. “She personifies what she says, is very tolerant, works to connect disparate communities and advocates for bringing culture downtown.”

Russell Love can’t recall a time when there wasn’t art in her life. One of 11 children, she was surrounded by brothers who played trumpets and trombones and sisters who were accomplished pianists. The grand piano from her childhood home now occupies a place of pride in her Midtown condominium. Large-scale canvases cover virtually every inch of wall space, and she enjoys the work of emerging young artists like Ervin A. Johnson just as much as those by established painters like Radcliffe Bailey. A lifelong bookworm, she still turns to literature as a favorite means of escape, exploration and understanding other cultures.

She found her avocation while working for IBM and volunteering for the National Black Arts Festival working with luminaries like Harry Belafonte, Elizabeth Catlett and Cicely Tyson. “I found something that really touched and sparked something in me that was different from what I’d experienced in corporate America,” she says. “I was consumed and fascinated by the dynamic, creative energy I felt in the arts community, and said, This is where I need to be.”

Fortunately, by the time she was ready to give up the job perks of steady pay, health benefits and global business travel — which was no small consideration for the divorced mother of three — she’d already logged hundreds of hours in museums, bookstores, concert halls and theaters and on double-decker bus tours, becoming a cultural connoisseur, arts patron and collector in the process. And she established herself as a consummate student, abroad and at home.

“Early on, it was obvious that Camille was passionate about art,” says Freddie Styles, an Atlanta-based visual artist who first crossed paths with her in 1977. “She used to spend her lunch breaks in art galleries around town while working for IBM. She was like a sponge, asking questions, engaging the artists and absorbing information from the gallery owners.”

By the time she founded her own art gallery, For the Love of Art, in 1992, she was one of only two gallerists permitted to sell works by Loïs Mailou Jones nationwide. She also served on the Cultural Olympiad Committee when Atlanta hosted the Summer Games in 1996.

“Camille had her finger on the pulse,” says Brenda Thompson, an early client. “She not only introduced [my husband] Larry and me to art, but educated us.” Today, the Russells’ 600-piece collection includes canvases by Hale Woodruff, Beauford Delaney and Henry Ossawa Tanner. “Larry and I are still angry at ourselves that we didn’t listen when Camille advised us to invest in Frank Bowling, but delighted for the times we followed her advice.”

Russell Love’s track record was not lost on then-Mayor Bill Campbell, her former classmate at Duke University School of Law. Every time he saw her, as he puts it, “she was always talking about something cultural,” so he asked her to direct cultural activities for his administration. She declined the offer twice, before Campbell’s wife Sharon intervened and got Russell Love to reconsider. After accepting the position, she anticipated “staying for a couple of years.” Twenty years later, her efforts to making Atlanta a lively space for residents and visitors are as vigorous as ever.

The hardest part of the job, according to Russell Love, has been the politics of constantly having to prove that the arts are essential and worthy of funding. But Mayor Shirley Franklin, who previously served as director of the Cultural Affairs Bureau under Mayor Maynard Jackson, says her successor has proven capable of the challenge from the outset. “Camille has strong opinions that are well-researched, and she is passionate,” says Franklin. “She really loves the work and the people who produce contemporary art. But she listens . . . and is not so strong-willed that she’s not collaborative.”

Russell Love’s advocacy was partially shaped by her decades-old observation about the people she calls the uninhibited truth-tellers among us. “Early on, artists taught me that they leave a piece of themselves in their artwork,” she says. “Their creations are living, breathing organisms that can inspire us. . . . When I had my gallery in Buckhead, I was always very careful to help patrons understand that they were not only investing in the art — but investing in the artist, their ability to make the next piece and to evolve their expression.”

Such long-term thinking is what inspired her to spearhead the Cultural Experience Project in 2005. The initiative gives every Atlanta public school student from pre-K through 12th grade at least one major cultural outing each year. Trips to venues like Kenny Leon’s True Colors Theatre Company, the High Museum and Atlanta Opera have allowed children to experience the work of artists through theater, dance, music, literature and the visual arts.

Russell Love has lost track of the number of time APS alums have stopped her in the aisles of Whole Foods, on airport concourses or at ribbon-cutting ceremonies to explain how they became a painter or dancer thanks to a childhood field trip. The refrain is always the same: “I just wanted to say thank you.”

She smiles at these memories. And when she does, it’s easy to see the five-year-old within who still gets a kick out of being the power behind the opening.