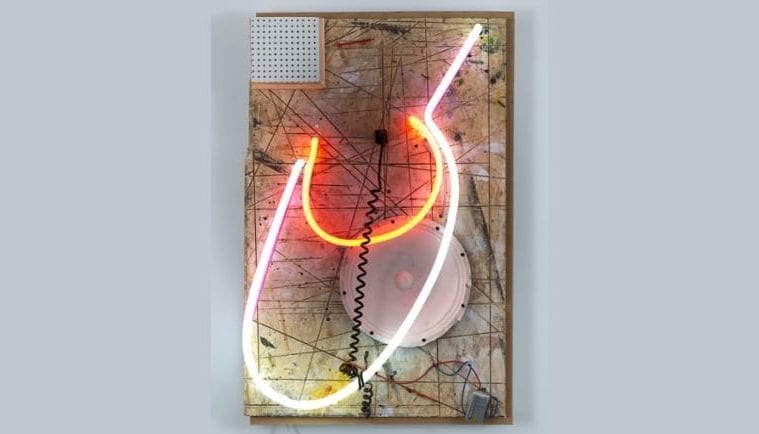 Joris Van de Moortel, Chaka Khan and more things to see and do this week, August 4 – 11

Where are the Women of Sneaker Design? New York designer Sophia Chang and Los Angeles designer Melody Ehsani speak about their recent work in sneaker design and the overall underrepresentation of female designers in that realm. August 5 at 7 p.m. High Museum. 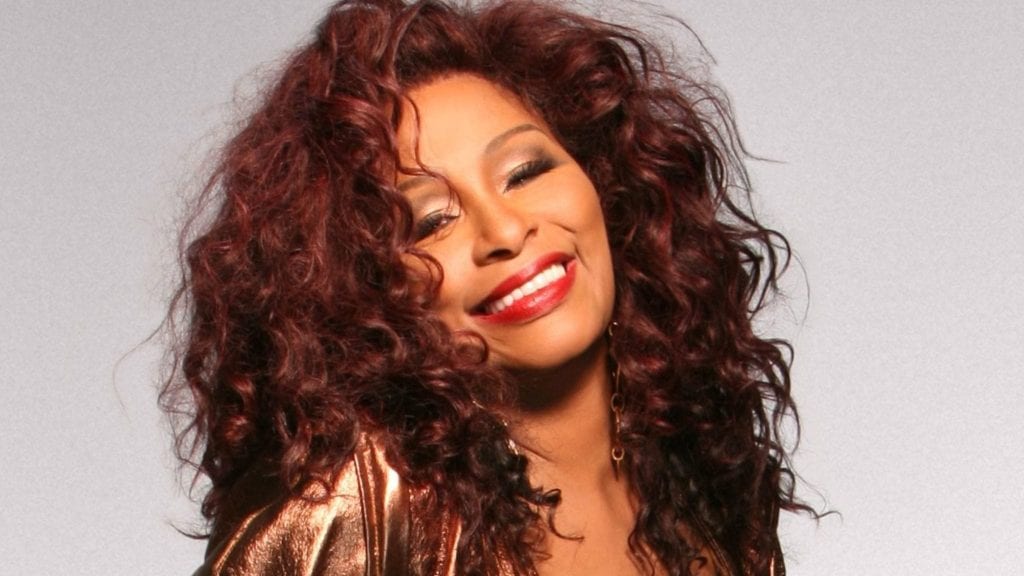 Chaka Khan. The one and only. August 5 at 8 p.m. Cobb Energy Performing Arts Centre.

Bob Baldwin. The jazz artist performs an outdoor concert of material from his multifaceted career including work from his latest album, MelloWonder: Songs in the Key of Stevie featuring songs from the Stevie Wonder catalog. August 5 at 7:30 p.m. Callanwolde Fine Arts Center. 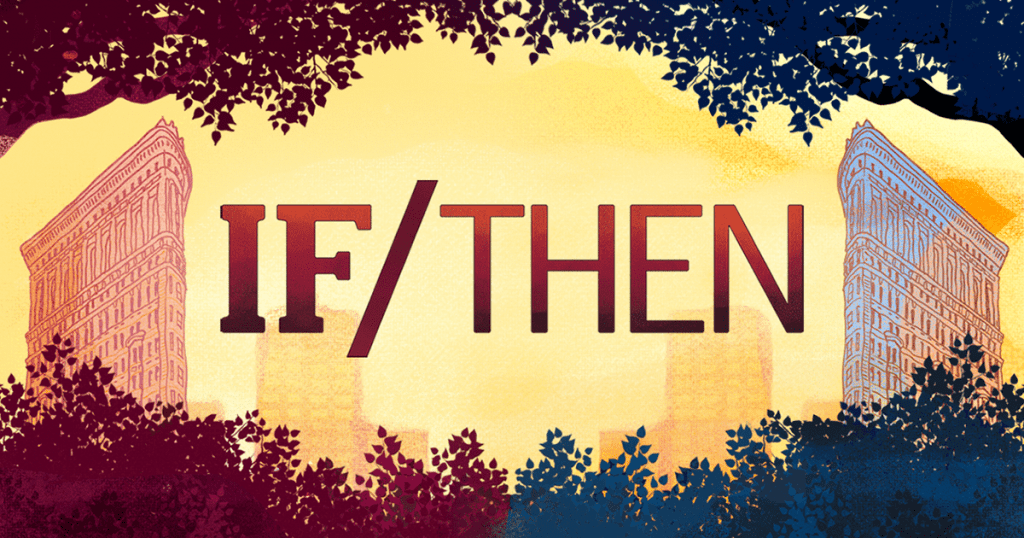 When Things are Lost. Essential Theatre presents the world premiere of Georgia playwright Derek Dixon’s play about a man searching for a friend who has disappeared. August 4-27. West End Performing Arts Center.

If/Then. A touring version of the 2014 Broadway musical makes a stop at the Fabulous Fox. August 9-14. Fox Theatre. 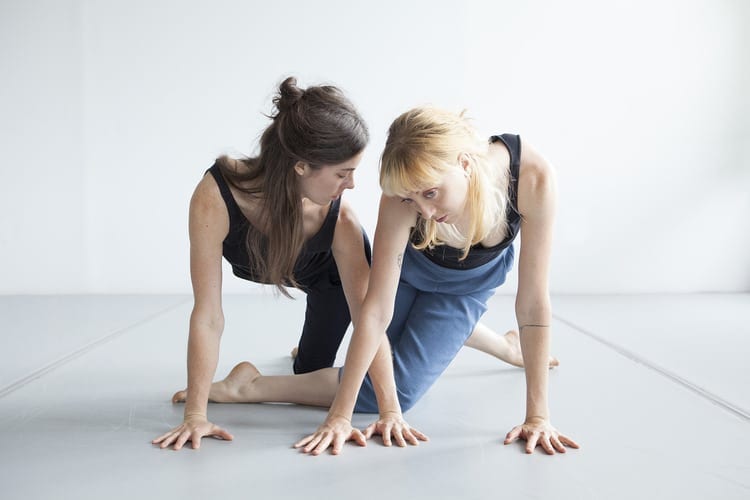 Wabi Sabi. The Atlanta Ballet’s site-specific contemporary dance ensemble performs for free at various spots on the Atlanta BeltLine followed by a ticketed performance on the roof of Ponce City Market. August 6 at 5 p.m. Atlanta BeltLine. 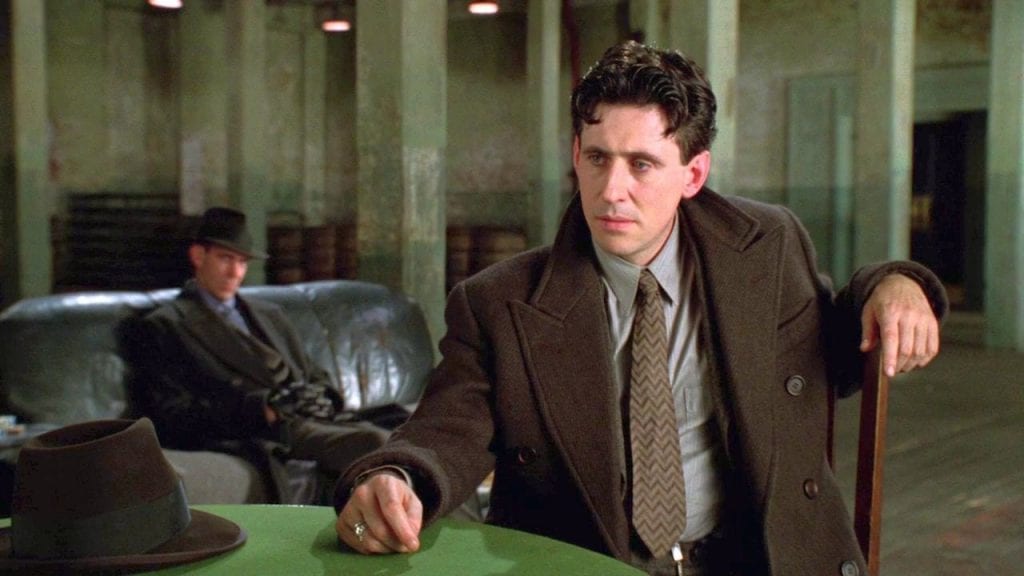 Who Framed Roger Rabbit? A screening of Robert Zemeckis’ 1988 comedy that blends live action with animation. August 6 at 7 p.m. SCADshow.