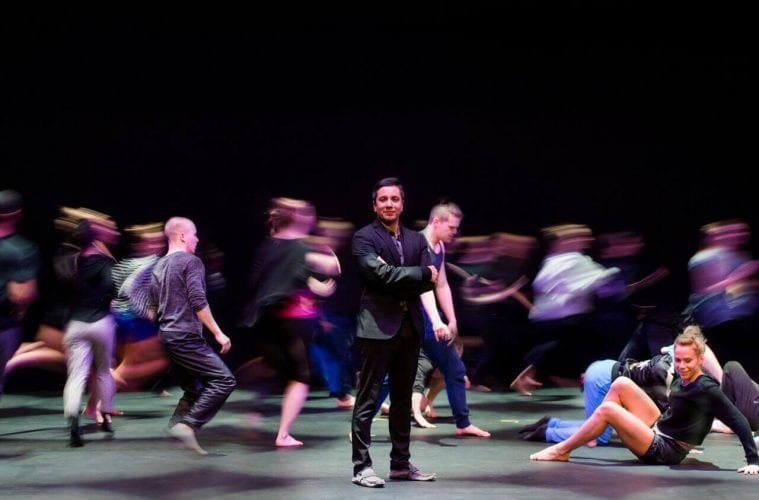 Pulinkala has served as interim dean since July. He founded KSU’s Department of Dance in 2005 and led its growth into the largest collegiate dance program in the state. He is one of the most influential voices in Atlanta’s dance and arts community.

Pulinkala led efforts in the development of the KSU Dance Theater, Atlanta’s first theater designed specifically for dance and the host of a soldout performance in last weekend’s Off the EDGE festival.

“Ivan Pulinkala is a strong advocate for the arts and its ability to transform communities,” KSU President Pamela Whitten said in a press release. “In sharing his passion for the arts with our students, he helps them realize their own potential. He has brought national recognition to Kennesaw State through his leadership in the Department of Dance, and I am confident that as dean he will tap into that same passion and vision to help further elevate the College of the Arts.” Pulinkala received his doctorate in higher education administration from the University of Alabama, his M.F.A. in dance from Mills College and a bachelor of commerce from Hindu College, Delhi University.

“The faculty, staff and students in the College of the Arts at KSU make up one of the most artistically and intellectually vibrant communities in Georgia,” Pulinkala said. “I am honored to serve as their next dean, advancing the arts at KSU and across the region.”

Pulinkala has received arts grants in both India and the United States for his work, and he has served as a guest artist for a number of professional companies and university programs. He has presented choreographic commissions in Israel, Spain, China and India in addition to the United States.

He has received the KSU Foundation Award for his creative scholarship and the KSU Clendenin Graduate Fellowship for his doctoral studies. He was selected for the University System of Georgia’s Executive Leadership Institute and Accelerated Leadership Academy.