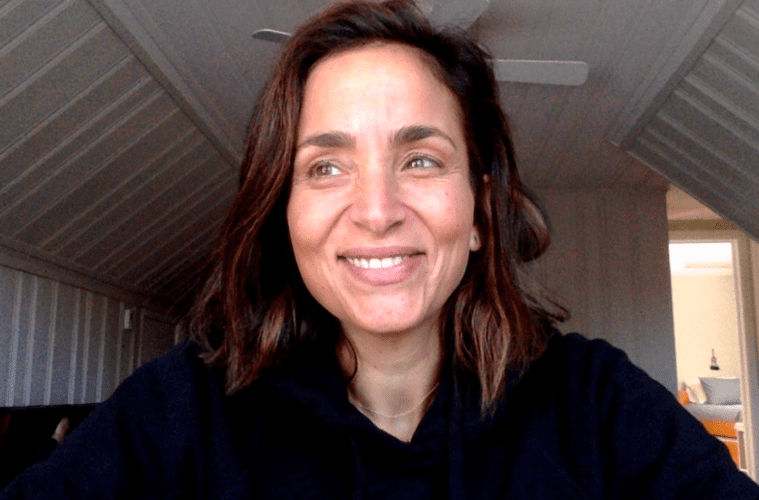 In Our Own Words: Zoe Fishman, Georgia author of the year

Zoe Fishman is the 2020 Georgia Author of the Year in literary fiction for her critically acclaimed novel Invisible as Air (Morrow). Her essays have been published in The New York Times and The Atlanta Journal–Constitution. Fishman lives in Decatur with her family and is at work on her next novel.

In a year that made no sense, there was Stacey Abrams. Finally, I had a public figure my 8-year-old and 5-year-old sons could look up to after four years of a disgraceful administration. How to tell them not to lie, not to cheat and not to mock when the leader of our country does all three with no repercussion? How to teach kindness, compassion and eloquence when Trump tweets vile sentence fragments and calls that governing? How to emphasize the value of education when he and his cronies discredit science? Two years ago, the bad guys tried to break Ms. Abrams with the very system she had been trying to remedy, but she would not be broken. She only worked harder. And she won, not just for herself, but for all of us.

I tell my boys, “Stacey Abrams is a superhuman.” Here is proof that a dream cannot be realized overnight. You don’t just speak your dream into the void and expect it to be realized. That’s not how it works. It takes years and years of tireless work. There will be naysayers and bullies along the way — you will certainly doubt yourself too — but you must keep going. Ask for help as well, because in vulnerability lies your greatest strength.

Thank you, Stacey Abrams, for playing the long game with such integrity. For being a role model right outside my sons’ window, right in their home state. For reminding us all what victory looks like.