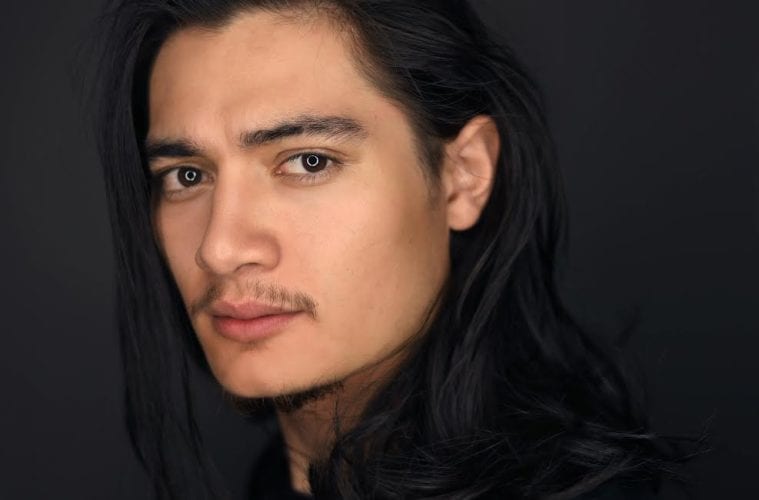 In Our Own Words: Skye Passmore, actor and playwright

As a mixed Filipino actor I’ve encountered my fair share of racial slights from the industry. An abbreviated list includes being called a “risk factor” in theater reviews, being told that I am “historically inaccurate” for period pieces, being told in an audition to do a take that is more “P*ssy Japanese guy” by a notable Atlanta film casting director. As an “ethnically ambiguous” actor I run into well-intended microaggressions all of the time. Fellow performers love to come up to me and tell me how lucky I am because I can play any part due to the way I look (hint: please don’t do this to your ethnically ambiguous actor friends).

The truth is that because of my “ambiguity,” I end up not being right for most parts. I look Hispanic but can’t speak Spanish. I look Asian but I don’t have epicanthic eyefolds. I’ve had to turn down offers to play American Indians. I’m always at the mercy of the expectations of how minorities are “supposed” to look.

There’s also the stereotype of the emasculated Asian male to contend with. When I first started out I was being called in for leading men and I told myself, “You are an Asian guy. That means you need to be twice as muscular. Twice as attractive. You need to work twice as hard to prove that you can also be a leading man. You need to prove that you can be sexual too.” I was in the gym almost every day. I became a very vain person for a time. That is how I overcame it, I guess, and at this point in my career I feel like I am finally able to start escaping that pressure I’ve inflicted on myself.

Am I hopeful about the future? The honest answer is that I don’t know. I wrote a play called Man From the East that has been through a few development processes and will be workshopped again through the Alliance Theatre’s upcoming Reiser Artist Lab. The play is about the first Hollywood sex symbol, a Japanese man. It deals a lot with the racial tensions between different communities of color and the historical concepts of “whiteness.” Tensions with Japan heated up and a person who we consider our most progressive president ended up putting people in internment camps. Today, tensions with China continue to increase and we are all going to get to experience the result of that. If history has shown us anything, it’s that Donald Trump isn’t the only leader we have had that has relied on scapegoating minorities.

What’s important right now in this moment in time is that we use our art for activism. And right now the black community is crying out in pain for the world’s support. As an Asian artist I am trying to do better in supporting my black loved ones and have been doing my share of blocking interstates, calling elected officials and donating to bail funds. I plead for other Asian artists to do the same because for other lives to matter in the future, black lives need to matter NOW.